There are many different types of world records out there, but this might take the one for the most unusual travel companion on a motorbike. Meet Martin Klauka and his cat Mogli, a duo who are taking a cross-border journey from their home in Germany all the way to Dubai.

The dynamic pair left home in late August from Rosenheim, Bavaria, and are hoping to take in up to 15 countries on the way to the UAE. Taking to their Instagram account, MotoMogli, to document their adventures, they’ve already had quite the journey. Mogli, a European Shorthair, could be the first cat to travel on a Honda XRV 750 Africa Twin bike and Martin estimates that the ride will take them three months, with the goal of being in Dubai in November.

Their route takes them through Germany, Austria and Slovenia into Croatia, Bosnia and Hercegovina and then south through Montenegro, Albania, Macedonia, Greece, Turkey and Iran until they reach Dubai.

At first glance, you’d think that Klauka and his feline friend were pals for years but they, in fact, only met a few months ago. He found Mogli near his home in Rosenheim back in April. She was about two months old, poorly and covered in fleas. The frightened cat appeared to have lost her mother and her tail was in such a bad state that it had to be amputated. Klauka took her in his arms and she fell asleep instantly. The rest is history.

“She is really afraid of cars but doesn't mind motorbikes too much, even when they have a loud muffler,” Klauka told Lonely Planet. “Other than that, she likes to stick around when I get to a new place and even follows me around sometimes, but once she's used to the place she becomes a normal cat and does whatever she has in her mind”.

Travelling with a cat is not without its issues, however, and Klauka explained that he has to plan their route more to take in breaks for food and for her to go to the toilet. “I've been thrown out of shops, had difficulties getting accommodation, missed out on sightseeing and she [Mogli] got locked up in a car once!” mused Klauka. “She sometimes doesn't come when called. There can be few options for cat food and she gets cranky when she can't have her way”. Despite their ups and downs, it's clear that the pair enjoy each others' company.

It was in 2015 in Vietnam that Klauka found his passion for motorbike-riding, and it was there that he decided that his next big trip should be on the back of a bike.

Klauka plans to work, once safely in Dubai, to save up money for his next adventure and Mogli will continue to stay with him for as long as she pleases.

Louis Vuitton has released a travel case exclusively to carry… 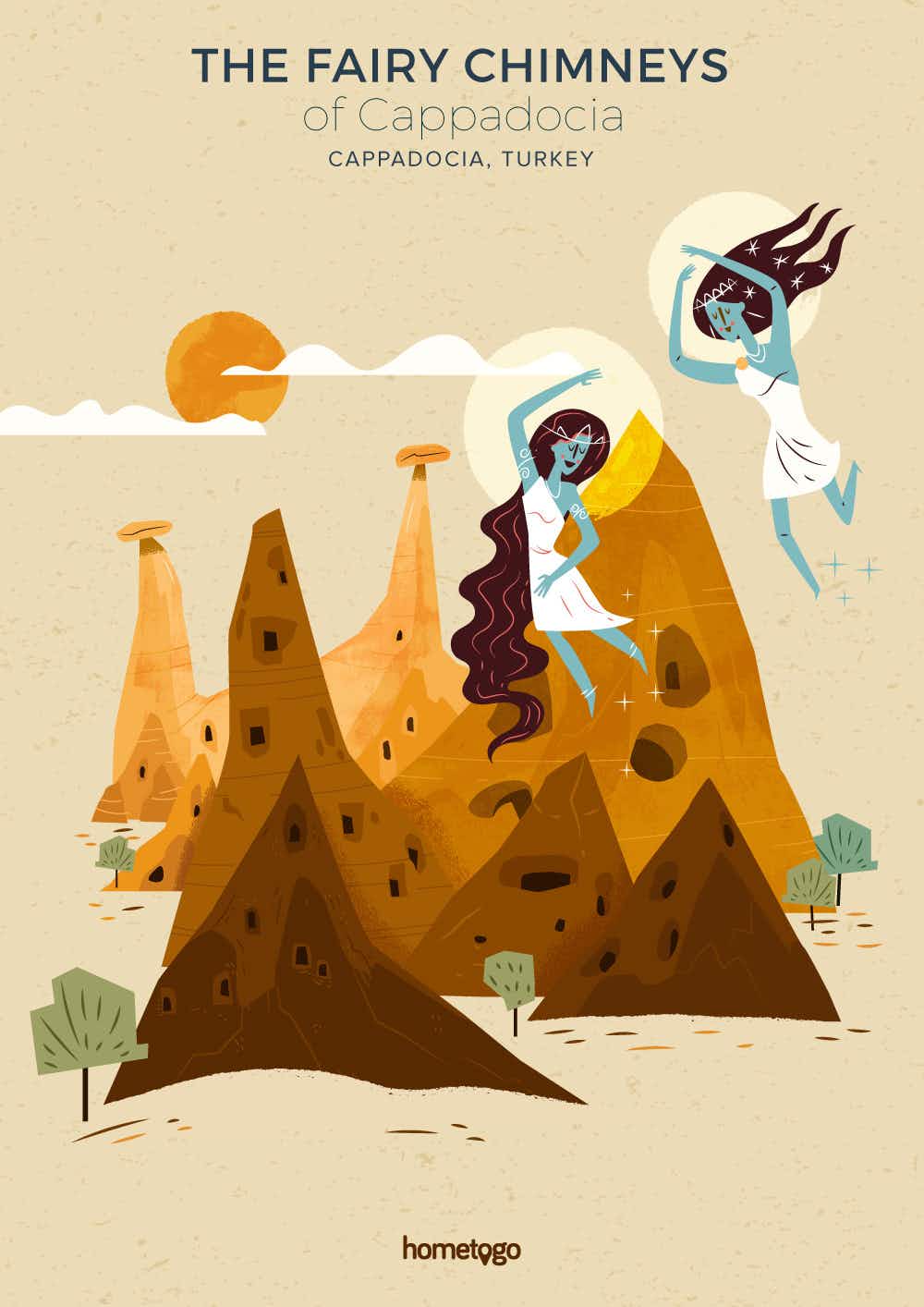 Learn about the legends behind spectacular natural wonders with these…