Toronto is one of the planet’s most ethnically diverse cities – a vibrant, harmonious convergence of histories and cultures. Jubilant locals, united by a love for their city, defy harsh winters, an aging public transit system and traffic mayhem, and they all get along pretty well. Take a page from their book, leave your troubles on the plane and arrive ready to explore the flavors and aromas of Toronto’s myriad friendly neighborhoods. This is Toronto, where all are welcome and supply meets demand – whatever floats your boat, you’re bound to find it here.

Toronto skyline from the water. Image by David Joyner / Getty

What this sprawling, modern city might lack in beauty, she makes up for in variety and substance. Her size and a habit of constantly re-inventing herself makes it hard to get to know Toronto in a short period of time, but we’ll give you a tip: it’s not what’s on the surface but what lies beneath that holds Toronto’s real charm. It’s all about the neighbourhoods!

First get your bearings at Yonge-Dundas square, the unofficial centre of downtown, just south of the Bloor/Yonge subway interchange. Revitalized in the late 90s, the square has become Canada's busiest intersection and is often referred to as 'Toronto's Times Square'. There’s usually something free going on here, and the massive Eaton Centre Mall atop Dundas and Queen subway stations is a shopper’s paradise, especially in winter. The mall's Urban Eatery Food Court has something for everyone, but also try The Senator for retro, homestyle dining charm. Further south on Yonge, it’s worth catching a tour of the Elgin & Winter Garden Theatre, the only surviving double-decker theatre in the world.

A view inside the Eaton Centre Mall. Image by Owen Byrne / CC BY 2.0

West on Bloor St from the Bloor/Yorkville subway interchange, is Toronto’s ‘Mink Mile’, where the rich and famous shop and dine. Further west you’ll also find one of Toronto’s best attractions, the Royal Ontario Museum. Take your time here: the ROM is the largest natural history museum in Canada, and you can spend an entire day wandering through its exhibits. The museum also offers walking tours that provide a wonderful insight into city life. Hungry after all that learning? The Bloor St Diner is a dependable, moderately priced all-rounder.

Toronto’s undisputed tourism hub, lakeside Harbourfont is where you’ll find the unmissable CN Tower, mammoth Rogers Centre stadium and the new-in-2014 Ripley’s Aquarium. It’s also the boarding point for ferries to Toronto Island for summer antics and Toronto’s best skyline pics. The grand, Victorian Fairmont Royal York Hotel and Union Station transport hub (both under extensive, ongoing renovations at the time of writing) are also here. Replenish at Against the Grain Urban Tavern then head east to Corktown for Toronto’s oldest architecture, including the must-visit St. Lawrence Market and the galleries, boutiques and cafes of the Distillery District.

The Distillery District in Toronto. Image by Ryan / CC BY 2.0

The mainstays of Toronto’s theatres, nightclubs and a smattering of exceptional restaurants and bars are found in the Entertainment District, located on King and Adelaide Sts, west of Yonge. The Bell Lightbox cinema, proud home of the Toronto International Film Festival, is located here. And some fine places to eat reside here: a sampling of top restaurants should include at least one of Lee, Wvrst, Khao San Road, Patria or Terroni. For modern, sharp accommodations, stay at Thompson Toronto, where the rooftop pool bar is one of the city’s best kept secrets.

These adjacent neighbourhoods appeal to an international, bohemian crowd. Heading west on Queen between University and Ossington Avenues, a concentration of eclectic merchants and shops hawk just about everything. Head north on Spadina Ave through Toronto’s gritty Chinatown to find Mother’s Dumplings – perfect for a cheap, hearty feed. Check out the Art Gallery of Ontario, which has an extensive collection of Inuit and First Nations art, and then stop by secret favourite ND Sushi. South of College St, the grungy-but-hip mecca Kensington Market awaits. One of Toronto's most photographed neighborhoods, Kensington Market was designated a National Historic Site of Canada in 2006, and it has everything a good neighborhood needs: grocery stores, festivals, arts, restaurants and bars. Stop for a coldie at Sneaky Dee’s, the original dive bar institution.

Graffiti at Kensington Market. Image by Kevin / CC BY 2.0

Heading north to Bloor St, you’ll find the Annex with its dwindling conglomeration of bookstores and cafes. It’s favoured by the intellectuals and students of nearby University of Toronto, but is best known for an unexpected sight: Casa Loma, Toronto's only castle. Built between 1911-1913, the 98-room mansion was the residence of Sir Henry Mill Pellatt, who made his fortune in the electricity and rail industries but lost it to unfortunate real estate speculation (such as managing a castle), and the estate had to be auctioned off. The building is now a museum with guided tours. In this area you’ll also find Planet Traveler’s Hostel, one of Toronto’s best budget options, as well as Country Style, a Hungarian diner that serves up gargantuan breaded schnitzel – incongruous to the plethora of Korean restaurants on this strip of Bloor.

Toronto is one of the most LGBT-friendly cities in the world, with most of the excitement happening in the Church & Wellesley ‘gay village’, east of Yonge on Church St between College and Bloor Sts. On a sunny day, cruise from one cheery patio to the next, making friends along the way. We recommend starting at Hair of the Dog, but you might end up there all day. Partygoers won’t want to miss the enormous Pride Toronto, one of the largest gay pride festivals in the world.

What to Pack: Summers are muggy and thunderstorms happen. Winter temperatures plummet well below zero, snowfall is common and things can grind to a halt. Expect variations in temperature during the mild spring and fall. Pack accordingly.

Getting There & Around: Toronto’s primary airport is Lester B Pearson (YYZ). Until the long awaited Union Pearson Express train commences operation in Summer 2015, taxis ($60-70, plus tip) are the best way to get downtown. Public transit from the airport ($3) is complicated, taking 90+ min and requiring 2-3 transfers. Downtown, the Billy Bishop Airport on Toronto Island offers convenient, inexpensive services to a variety of regional and US airports. When in Toronto, get around on the TTC: one ride is $3 and a transfer from subway to streetcar is permitted.

Reservations: Rooms fill up fast in the frenzy of summer festival fun – expect elevated rates and be sure to book ahead. Visit in the Spring or Fall to save money.

After three years in Canada, Ben has recently returned to his hometown of Newcastle, Australia, from where he hopes to set out on more adventures – spending as much time between 'home', his beloved North America and Japan, as possible. When not writing for Lonely Planet or photographing the world, he’s wrestling with his first novel and writing plays. Ben's sights are set on further Pacific explorations and returning to Canada and the USA in the near future. See where he gets to on Twitter @benedictwalker or check out www.wordsandjourneys.com. 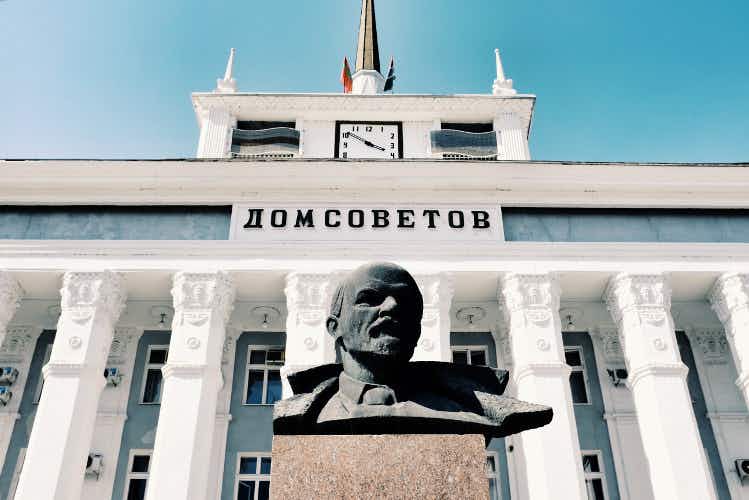 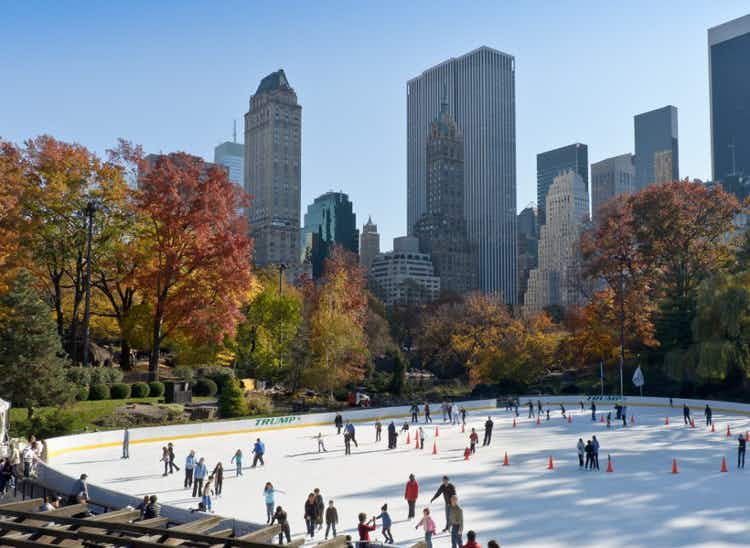 Best things to do in New York in October