The Faroe Islands – a collection of stunning islands in the North Atlantic – have seen a record-breaking year for tourism, and one glimpse at the country makes it easy to see why.

The western coast of Kalsoy in the Faroe Islands. Image by Vicki Mar Photography/Getty Images

Newly released figures from the islands’ Vagar Airport show a record number of tourists have visited in 2017. About 112,000 passengers have travelled through the airport so far this year, a 10,000 passenger increase from the same time last year.

The increased interest in the Faroe Islands is unsurprising – the local tourism group has been pushing to put the islands on travellers’ maps – quite literally. Last year, Visit Faroe Islands launched a campaign to add the islands to Google Street View with the help of sheep equipped with 360-degree cameras. The campaign gained a lot of media attention, and Google even brought a Google Trekker camera as part of the Street View Camera Loan Program, allowing locals and travellers to do their part to add the countryside to the map.

Sunrise in the village of Funningar, Faroe Islands. Image by Marc Perrella/Getty Images

And if you’re among the travellers eager to see the Faroe Islands, there’s good news – it’s easier than ever to get there. Last year, Scotland’s LoganAir announced summer flights between northern Scottish cities and Vagar, which run between May and 3 September. There are more flights from Copenhagen, which the airport notes has been good for consumers.

The Faroe Islands are seen as a great destination for hiking and outdoor activities, but you won’t have to forgo luxuries like fine dining, as one restaurant was recently awarded a Michelin star. 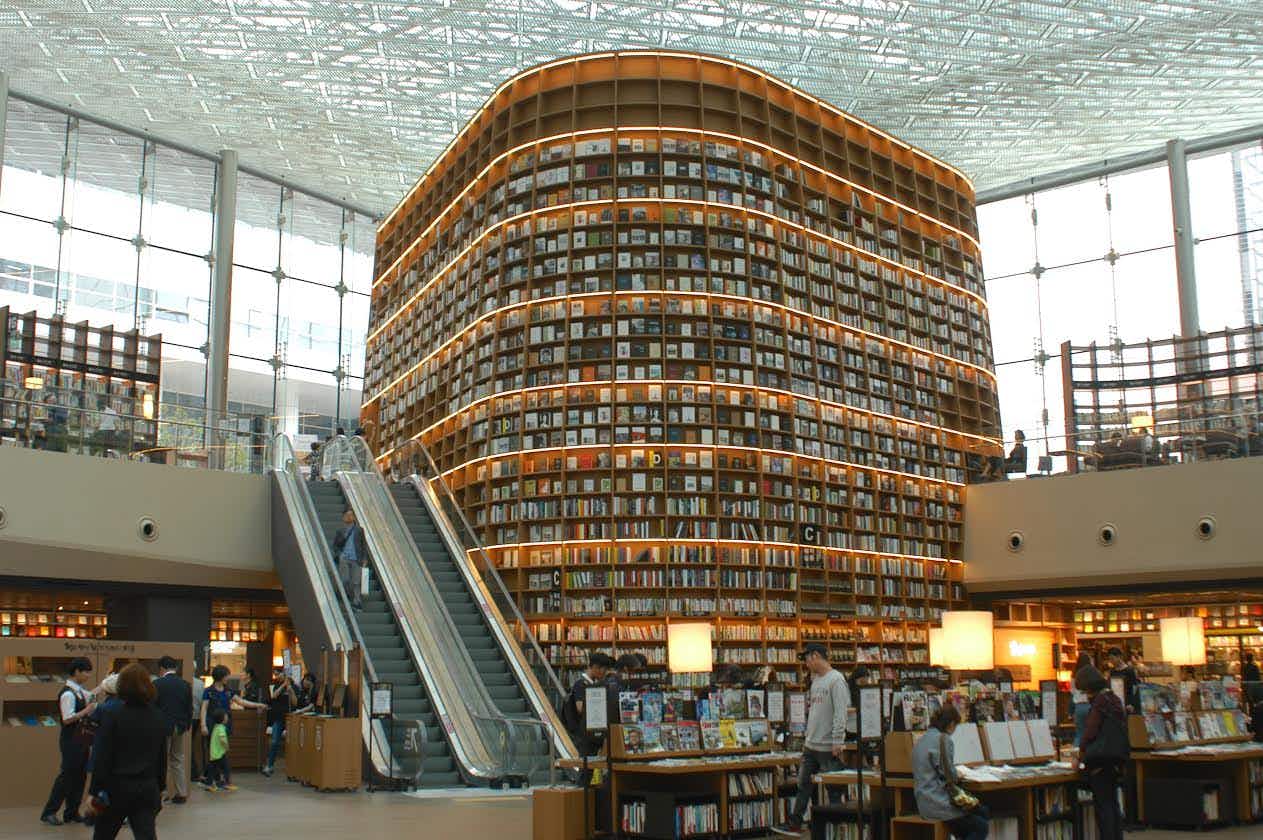 Check out this incredible giant library that just opened in… 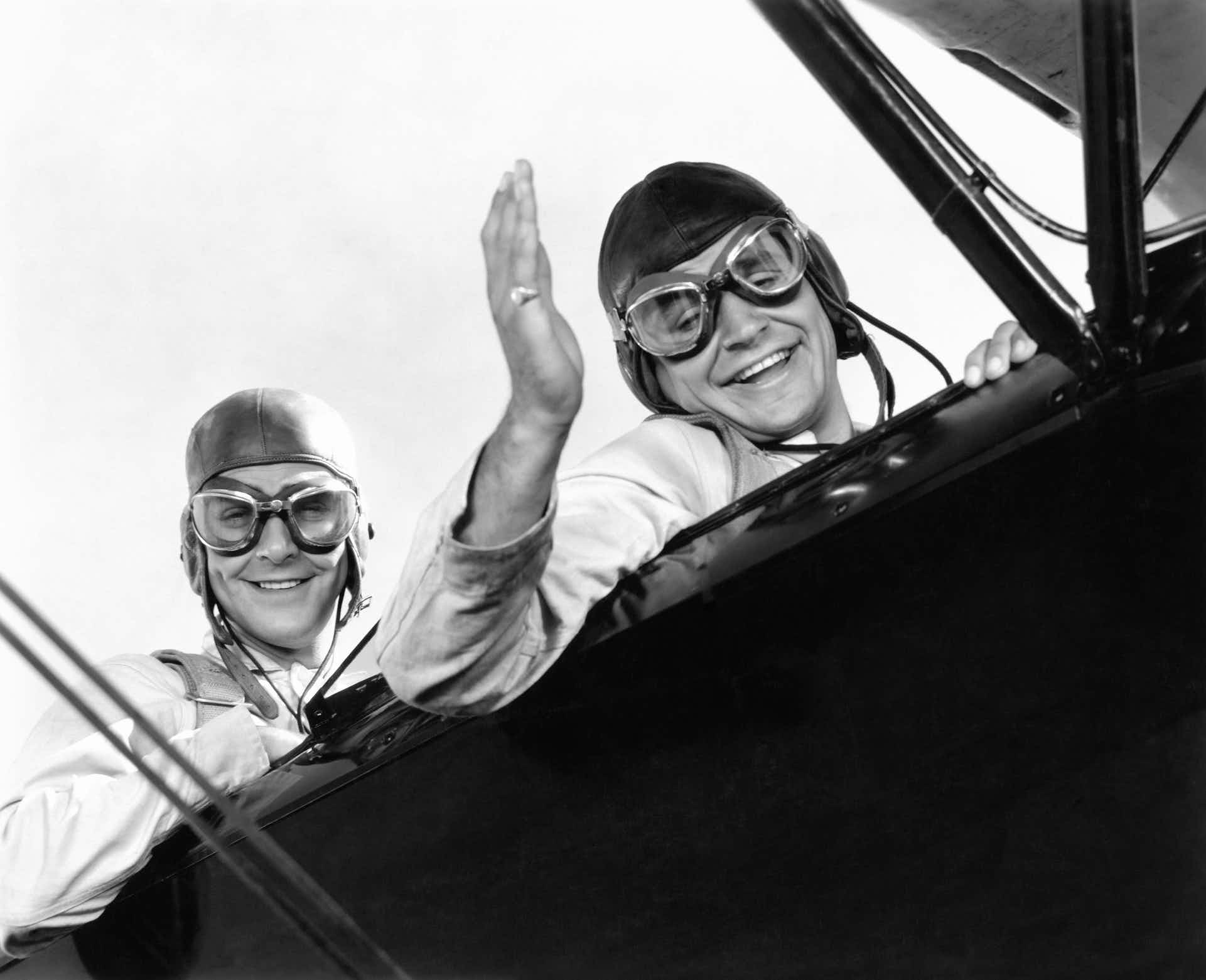