Don’t drive? You can still enjoy an epic trip along the famous Route 66

If you're a cyclist, you may be interested to learn that a new bike route is planned for the entire length of the historic 2400-mile highway, Route 66. The first stretch was recently officially inaugurated between Missouri and Kansas, and has been designated USBR 66.

The original interstate highway system was known as the "Mother Road," and it stretched from Chicago to Santa Monica until new motorways replaced it. Now it forms part of the United States Bicycle Route System (USBRS), a developing national network of officially recognised, numbered and signed bicycle routes. The new designation brings the total mileage of the system to 13,099 out of a planned 50,000, with more than 40 states currently working on designating and implementing official routes.

USBR 66 roughly follows the course of the original highway and cyclists mainly travel on rural two-lane highways. They pass many small towns along the route, with the added attraction of seeing period hotels, bridges and original stretches of historic roadway, as well as the birthplace of Route 66 in Springfield.

Along the way, they can visit places like the historic Marsh Bridge, the Galena Mining Museum, the Route 66 Museum in Lebanon and the Uranus Fudge Factory and General Store. “We are so pleased to see this important historic route that is already used by many bicyclists from across the world, officially adopted as part of the US Bicycle Route System," says Brent Hugh, executive director of Missouri Bicycle & Pedestrian. "Riding this route really gives a glimpse into the soul of the American heartland.”

You can see the Chain of Rocks bridge along the way.. Image: Adventure Cycling Association

The process for designating USBR 66 began in 2015 and it intersects with other key bicycle touring routes. The Adventure Cycling Association helps with coordinating the USBRS, and digital maps for all designated routes are available for free from its website, using the Ride with GPS online platform. 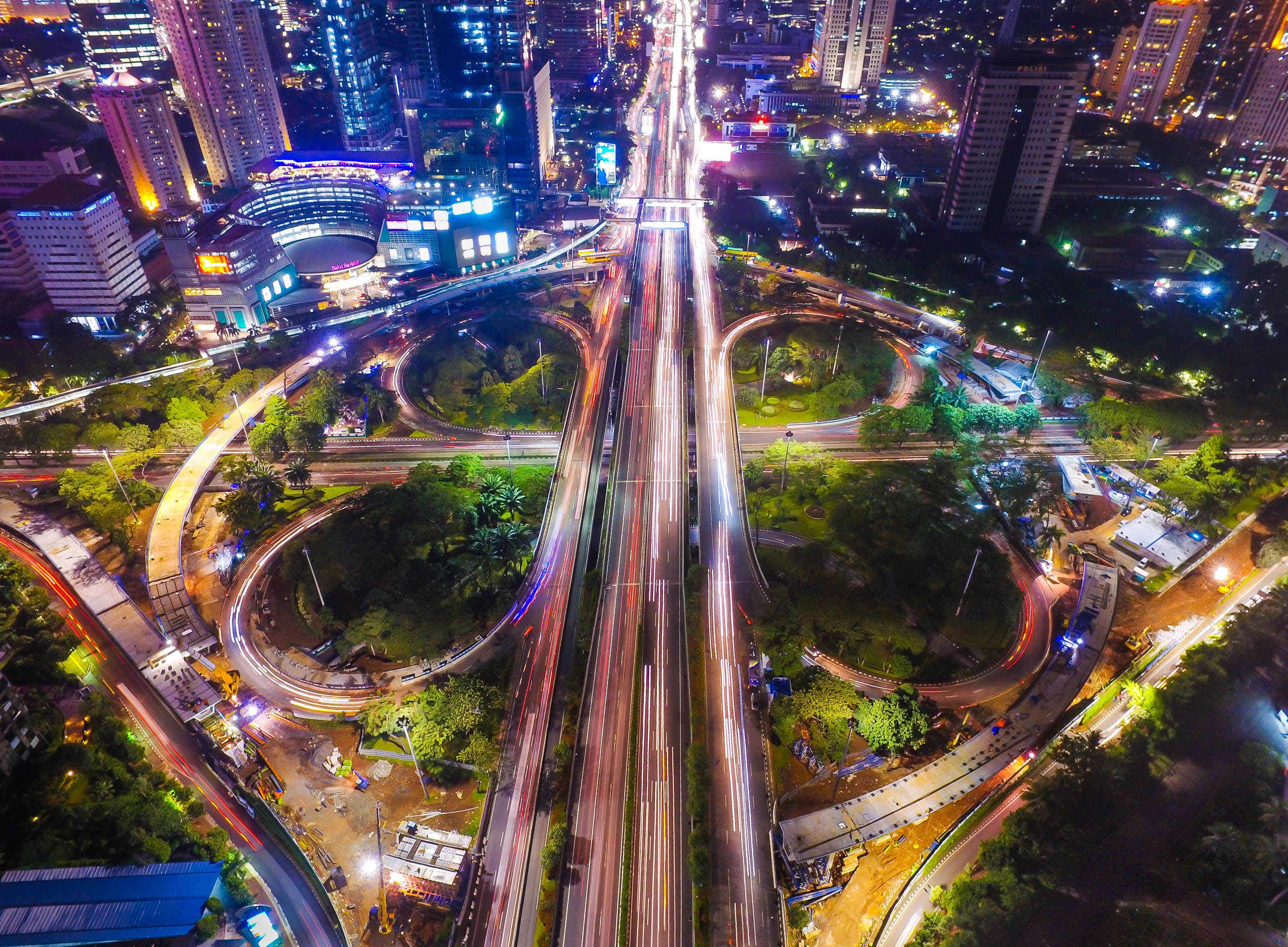 Beat the crowds to these travel destinations that will surge… 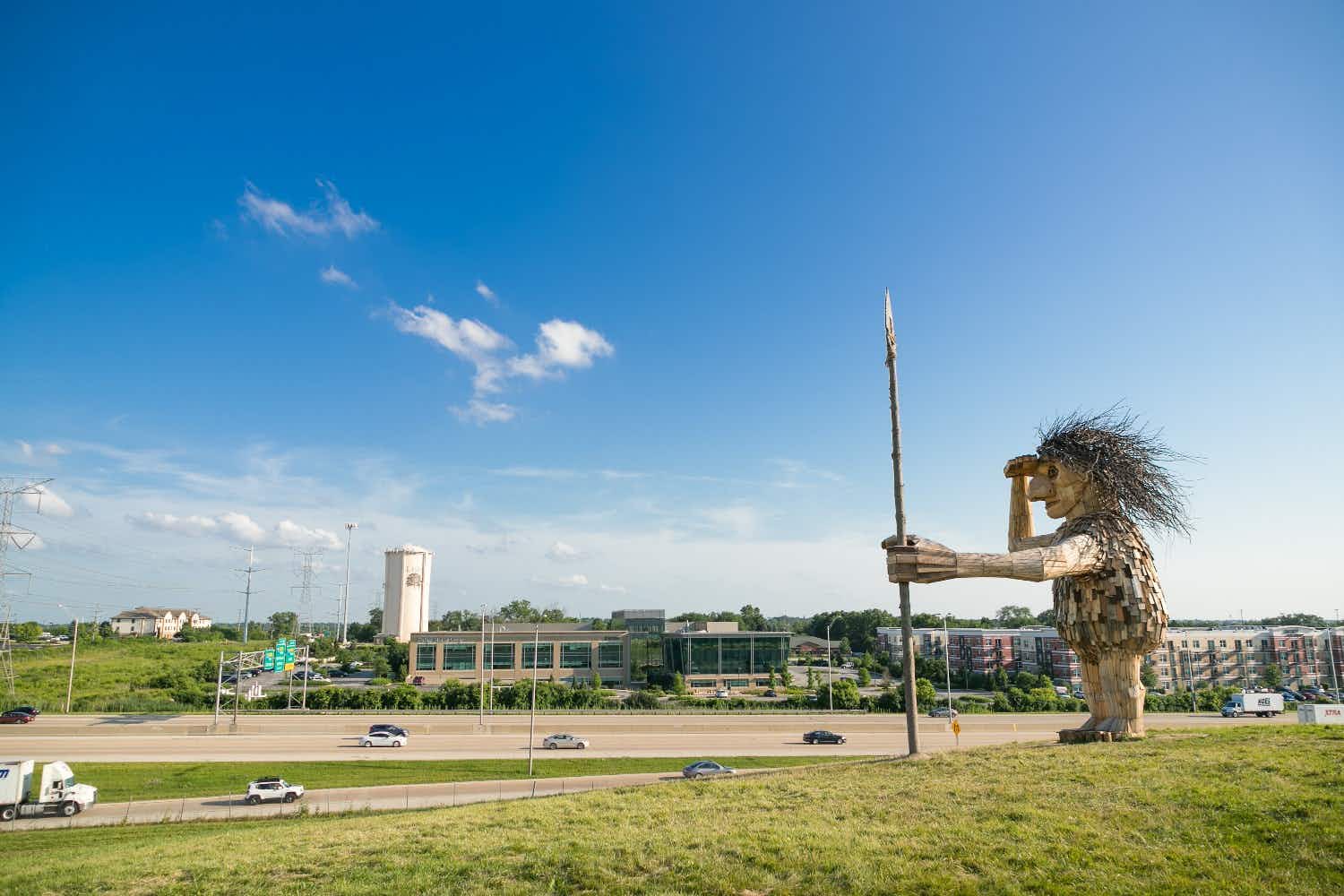 These adorable giant trolls have come to Chicago for a…