Street art has taken over the world and spray-painted it red, blue and yellow. Across the globe, urban centres are becoming giant, colourful canvases for all kinds of artists – and this creativity has in turn inspired a flurry of festivals.

From Europe’s largest urban art festival in Banksy’s hometown of Bristol to the comic book-inspired POW!WOW! in Hawaii, these are just some of the fabulous celebrations you can find in our new Street Art book.

Hailed as the largest street and urban art festival in Europe, Upfest (upfest.co.uk) draws artists from all over the world to Bristol – renowned for its street art and the rumoured birthplace of Banksy – in July to paint at the festival’s home in Bedminster. Using the streets, walls, boards, double-decker buses, vans, cars and even a New York subway train as their canvas, more than 300 artists bring their brushes here each year.

Upfest remains true to its roots as a platform for some of the world’s most creative artists to get together and paint live in front of thousands of people, with the artwork remaining in situ until the following year. Held over one weekend, the festival also includes workshops, musical performances and other types of live entertainment. A portion of the money raised goes towards the charity NACOA, which assists children whose parents suffer from alcoholism.

Artist: Jaune, photo: Ian Cox, location: On the Tarngata side of the Shell station, Pedersgata 19, Stavanger

Norway’s third-largest city probably isn’t the first place you’d look for one of the world’s oldest street art festivals, and yet that’s exactly what you’ll find in Stavanger. Since 2001, the renowned Nuart Festival (nuartfestival.no) has provided an annual platform for the world’s best urban artists to exhibit their creativity. From the first week of September a team of local and international street artists leave their mark on the city’s walls – both indoor and out – creating one of Europe’s most dynamic and constantly evolving public art events.

The festival includes a series of citywide exhibitions, events, performances, debates and workshops, by some of the world’s leading practitioners and emerging names in street art. In 2016, a new partnership with local bus company Kolumbus also led to the introduction of eight ‘street art buses’ – mobile artworks that bring street art even closer to the heart of the city.

The name ‘POW! WOW!’ was inspired by the colour-filled pages of comic books – ‘POW!’ being the impact of the art, and ‘WOW!’ being the reaction of the viewer. Together, the words pay homage to the Native American pow wow, a gathering that celebrates culture, music, art and community. The main event of the POW! WOW! (powwowhawaii.com) calendar takes place over a week in February in the Kaka’ako district of Honolulu. The festival brings together more than a hundred international and local artists to create murals and installations in public spaces.

Since its beginnings in Hawaii, POW! WOW! has expanded across the globe, taking the festival to Taiwan, Japan, California, Washington D.C., Massachusetts and Texas. The organisation has grown into a global network responsible for art exhibitions, lectures, schools for art and music, creative community spaces, concerts and live art installations worldwide.

In 2016, the Marrakesh Biennale included urban art as part of its integral programming for the first time since its inauguration in 2004. Twelve leading local and international street artists were invited to Morocco to participate in the Biennale as part of the MB6: Street Art project (mb6streetart.org). The focus on public art is indicative of the inclusive motivations behind the festival, allowing audiences of all backgrounds to engage with artistic works across the cityscape.

The murals are located in key public spaces, including the rooftops of the souks in the Medina, the area around the palace, and walls across the Mellah and Gueliz districts. The project also included the installation of North Africa’s largest mural, a 6400 sq metre work by Italian artist Giacomo Bufarini (aka ‘RUN’), painted on the ground of the Moulay Hassan Square in Essaouira. The artwork depicts two figures communicating across borders, echoing the rich musical heritage in Essaouira while also addressing the migration crisis.

One of the main activities within this fiesta is OpenAir.Gallery, which currently exhibits more than 20 murals by artists from around the world. The gallery is open year-round, embodying the festival’s ethos: ‘art is for everybody’. After six consecutive years, the festival is now considered a tourist attraction in its own right, with something for everyone from art lovers through to partygoers visiting Ibiza for its renowned nightlife.

The HKwalls festival (hkwalls.org) adds a much-needed street art element to Hong Kong Arts Month, held annually in March. HKwalls invites local and international artists to create large-scale works on the streets of the city. The festival celebrates creativity, originality and freedom of expression, actively connecting and building relationships between artists and the community through high-quality public art.

Each year, HKwalls selects one area of Hong Kong to focus on, with artists painting as many exterior walls, gates and windows as possible throughout the district. During the festival, HKwalls also hosts a number of supplementary events and activities including exhibitions, film screenings and public workshops. Works from the 2015 and 2016 iterations of the festival, which took place in the Sheung Wan, Stanley Market and Sham Shui Po neighbourhoods, are still visible to visitors.

The 2016 Artscape festival (artscape.se) was one of the most ambitious urban art projects ever undertaken in Scandinavia, joining other established events in the region such as Nuart in Norway. Over four weeks in July and August, 20 international, national and local artists joined forces to create large-scale art in every single borough of Sweden’s second-largest city, Gothenburg. Artscape seeks to promote public art for everyone, believing that the advertising jungle of the modern cityscape needs competition, and that great art shouldn’t be confined to galleries and museums. The festival was another important step for the Swedish urban art scene. It brings into the mainstream an art form that is still very much on the outer, in a country influenced by a conservative view of the purposes of public space and a long-standing ‘zero tolerance’ policy towards any kind of aerosol-based art.

St+art (st-artindia.org) is a not-for-profit organisation bringing large-scale street art to public spaces across India. Since 2014, St+art has promoted annual festivals throughout the country, including in New Delhi, Mumbai, Hyderabad and Bangalore, with the aim of moving art from the galleries to the streets, making it accessible to a much wider audience.

The fourth iteration of the festival took place in New Delhi at the beginning of 2016, in collaboration with the Ministry of Urban Development. It featured the creation of the first open-air street-art zone in India, the Lodhi Colony Art District. This vision of a pedestrian-friendly neighbourhood transformed into an open-air art museum wowed locals and helped to reinvent the idea of public spaces in Indian cities.

The colony now exhibits 26 major new artworks by globally renowned artists running along the Meharchand Market Road and Khanna Market Road, and has become a tourist destination in its own right.

Discover even more street art festivals and where you can find the best urban artworks across the world in our new Street Art book. 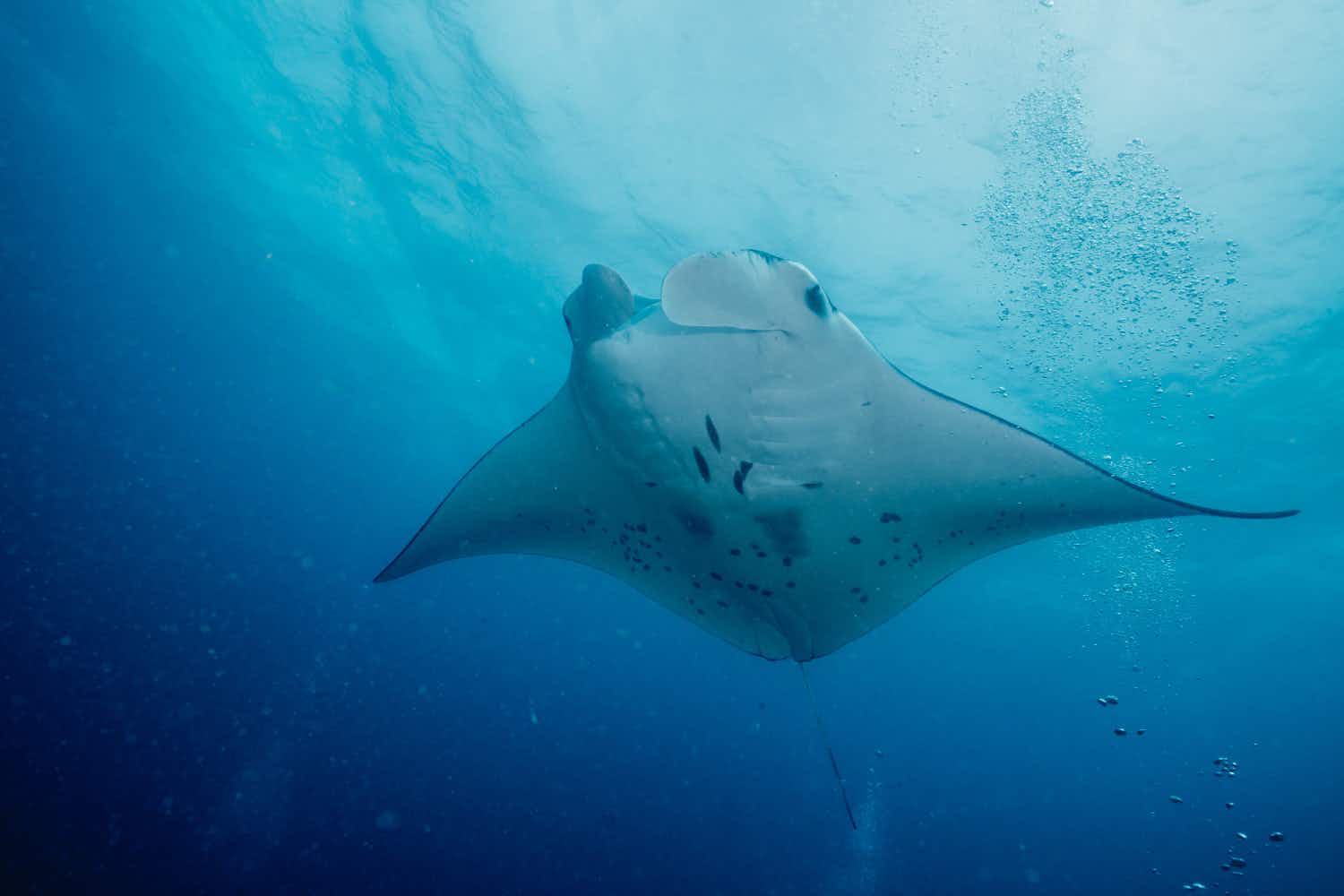 Where to go in June for wildlife and nature 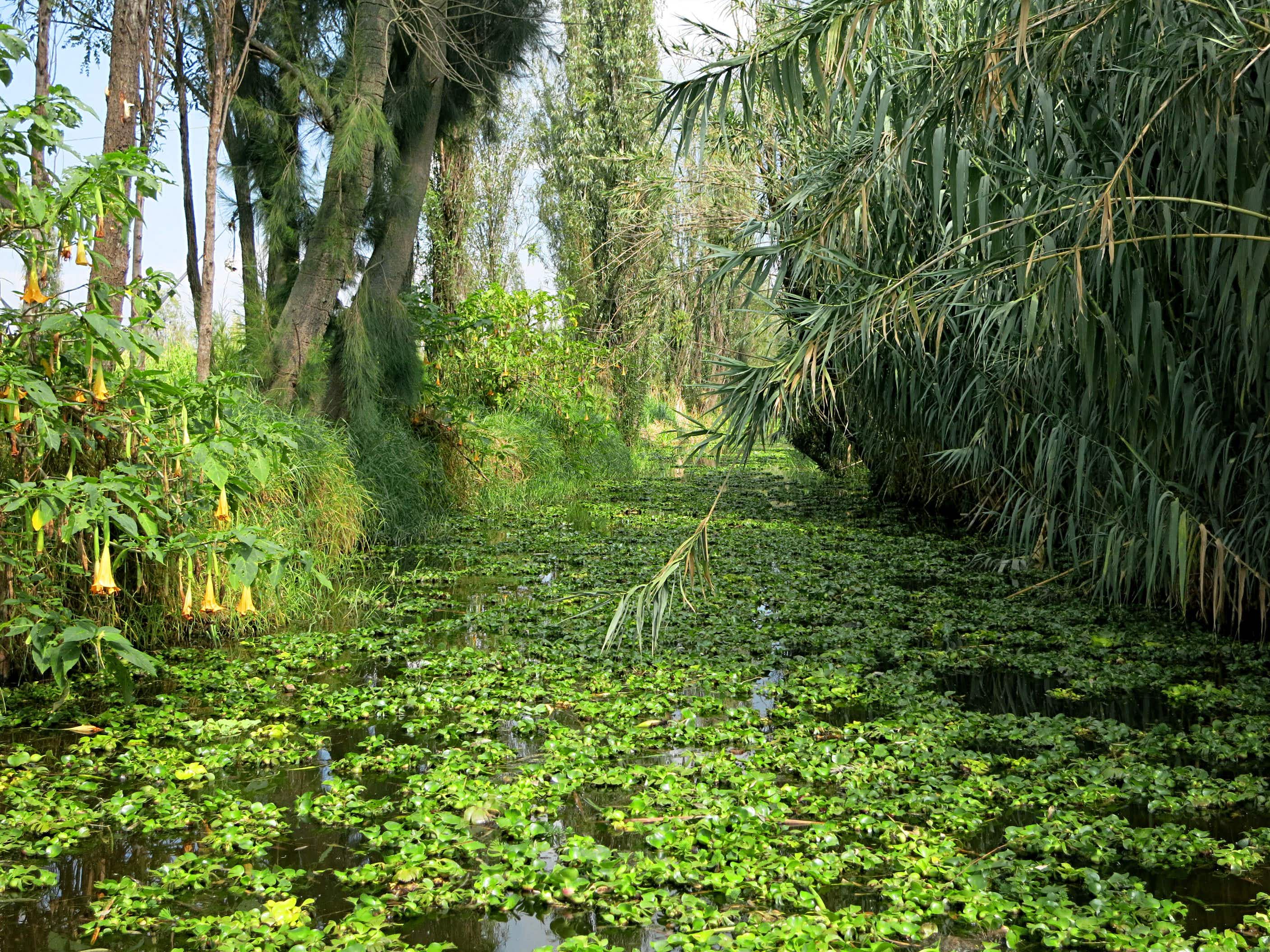