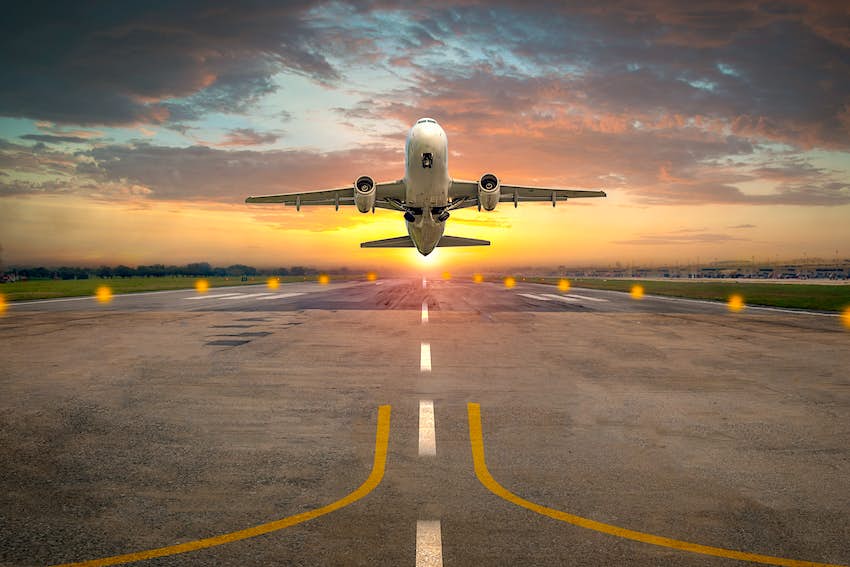 The coronavirus pandemic has reshuffled the list of the world’s busiest airports and given rise to a surprise top result. Dallas-Fort Worth Airport in Texas has seen more flights taking off and landing than anywhere else on the planet, even though its operations have been significantly reduced because of COVID-19.

DFW had more than 12,000 flights in May, which was less than half of its schedule compared to February 2020, but much higher than other airports in the US and in countries around the world that imposed harsher coronavirus lockdowns and travel restrictions. American Airlines, one of the world’s biggest airline companies, is based in Fort Worth and operated the vast majority of the flights from the airport.

Low demand saw a reduced number of flights, but it also meant that some city-to-city routes were canceled and passengers were forced to redirect through major hubs like DFW, adding to its passenger numbers. “There’s one thing which we can say without question is that coming out of this, DFW and Charlotte will remain two of the three biggest hubs on earth,” American Airlines CEO Doug Parker said during an investors conference call in May.

Even though COVID-19 case numbers continue to rise in the United States, airlines are slowly edging their schedules back to normal, especially after the government lifted its global “do not travel” warning last week. In July, JetBlue and American Airlines teamed up to launch codeshare options on domestic and international flights, and some US airlines have started to operate full-capacity flights.

The 9 best beaches in Ecuador: surf, party, and chill