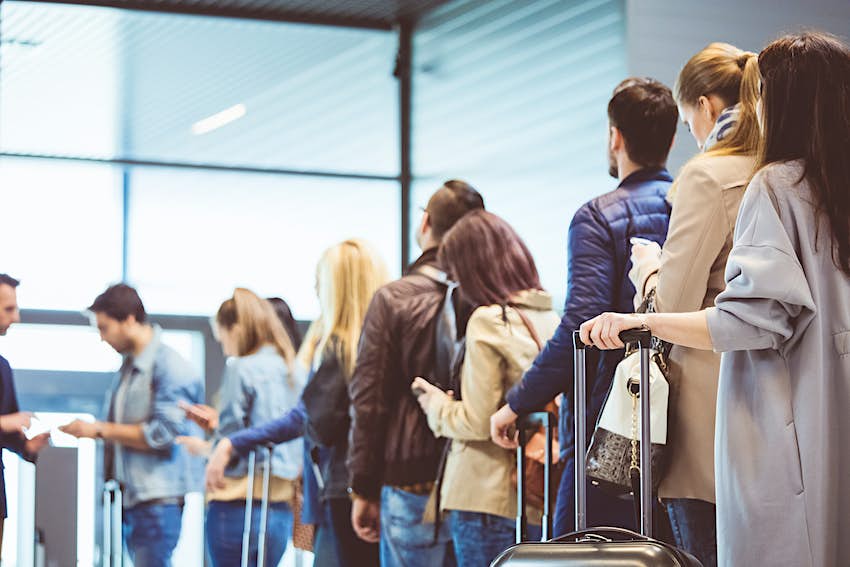 Even though COVID-19 case numbers continue to rise in the United States, American Airlines and United Airlines have said they will now operate flights without any blocked-off seats.

Since April, American Airlines had limited its flights slightly to 85% capacity, and United also said then that middle seats were blocked, though viral tweets have shown that wasn’t always the case. After backlash, United implemented a policy of notifying passengers 24 hours in advance if their flight was likely to be full, offering customers the option to rebook a different flight with no change fees or receive a travel credit.

Health officials, including Anthony Fauci, the country’s leading expert on infectious diseases, criticized the move.  “When they announced that the other day, obviously there was substantial disappointment with American Airlines,” Robert Redfield, director of the Centers for Disease Control and Prevention, told a Congressional committee. “We don’t think it’s the right message.”

In contrast, Delta Air Lines and Southwest have vowed to continue capacity caps on flights and blocking middle seats until at least the end of September. Alaska Airlines will keep the middle seat free until the end of July.

6 ways to stay safe next time you travel

American and United are now fully enforcing their mask-wearing policies and will remove and ban passengers from flights who don’t comply. United is also requiring travelers to submit health information as part of the check-in process.
The news comes as United also announced that it’s adding almost 25,000 domestic and international flights to its schedule in August, which is about 40% of its usual numbers. Resumed routes include flights to China, French Polynesia and Europe, even though Americans are currently banned from entering the European Union.

These airlines are banning booze due to COVID-19
"Travel as we know it is gone" – How we can be better travelers in a post-COVID world
Could dogs with the ability to sniff out COVID-19 be coming to airports?