Best of the Dampier Peninsula

With its turquoise lagoons and burnt-crimson cliffs, ancient footsteps and historic shell middens, Australia’s remote Dampier Peninsula in Western Australia’s coastal Kimberly region is home to a number of Aboriginal communities who welcome travellers to their spectacular land and share their traditional culture.

Until now, road access to the Dampier, which stretches 200km north of Broome, was limited to the notorious 4WD track known as Cape Leveque Road. But with the road due to be fully sealed by 2021, the incredible scenery of the Dampier along with its many Aboriginal tourism experiences – from hunting mudcrabs to sleeping in a traditional beach shelter – are about to become a whole lot more accessible.

With the road upgrade expected to boost tourism by 40%, a road toll has been proposed to help manage the impact on the peninsula’s fragile environment and Aboriginal communities. As a visitor, you can help to minimise your impact even further by respecting both the environment and Aboriginal people and customs: call ahead before visiting communities, and read up on how to travel responsibly in Aboriginal Australia before you hit the road.

The following communities appear in geographical order from south to north, each one as interesting as the last.

First stop is the tiny settlement of Beagle Bay, where the community showcases something unusual – a church built by two German Pallottine priests between 1915 and 1918. Confined to the land during World War I, the priests occupied themselves by constructing this beautiful building, using the local shells (mother-of-pearl, cowrie and trochus) as shimmering embellishments for the nave, altar and Stations of the Cross.

If there’s one place you can use the phrase ‘full of emptiness’ it’s here. The empty beaches of Middle Lagoon are the perfect spot for swimming, snorkelling, fishing, and lazing around with a book. Bring your binoculars to spot birds, or keep your eye out for turtles, dugongs and passing whales (from July to September). Don’t miss the eco-friendly Whale Song Cafe at nearby Munget, overlooking stunning Pender Bay. The cafe serves up delicious mango smoothies, pizza and the best coffee on the peninsula, plus you can sleep at a cliff-top campsite here.

In a green oasis of lawns, palm trees and ghost gums you'll find the community of Lombadina. Like Beagle Bay, it boasts a remarkable church: constructed in 1932. Admire the all-wood interior and paperbark ceiling (paperbark comes from the local woollybutt eucalyptus trees) then scout the arts and crafts centre for contemporary jewellery, screen prints and batik creations before getting out on the water in a kayak. Various Aboriginal-led tours – from mudcrabbing to kayaking, whale-watching to a 4WD adventure to a set of 20,000-year-old footprints – can be booked through the Lombadina website.

Red and remote, and occupying the northernmost tip of the peninsula 220km from Broome, is Cape Leveque (pronounced Le-veek by locals). It’s on the bucket list of many campers and visitors to Australia, which means some travellers race up here on a day trip and miss the spectacular red cliffs to the west (the spot for sunset viewings), the miles of sand on Eastern Beach and the region’s fascinating Aboriginal heritage and colonial history.

The Cape is named after a hydrographer, Pierre Leveque, who sailed around the area on the French ship Geographe in 1803. Locals, however, know it as Kooljaman. The excellent, Aboriginal-run business Kooljaman operates a brilliant solar-powered wilderness camp with safari tents, beach shelters, cabins and campsites, with a restaurant serving up gourmet fare from crocodile to barramundi dishes. You can also book tours (through the Kooljaman website) with local Bardi Jawi people such as Brian Lee of Hunter’s Creek Tagalong Tours, who will take you fishing and mudcrabbing, and Bundy Chaquebor of Bundy’s Cultural Tours, who can share his knowledge of local bush tucker and medicine and explain how locals identify the seasons: stingrays (September), turtle mating time (October), dugongs (March to April).

Located on the beautiful King Sound at the head of the Buccaneer Archipelago (a series of more than 800 islands) is Australia’s oldest pearl farm at Cygnet Bay. Start your visit with a 1.5 hour pearl tour while looking out for snubnose dolphins, dugongs and turtles on the way. Initially, Pinctada maxima pearl shells – not the pearls themselves – were collected here and used for buttons, jewellery and furniture inlays. Then along came plastics and the pearling industry pretty much collapsed so the forefathers of Cygnet Bay Pearl learnt how to culture pearls instead. Nestle in for a night or two in luxury safari tents and cabins (the original pearling quarters) in your own patch of tropical forest or pitch a tent in one of the bush sites.

There are three ways to experience the Dampier Peninsula: on your own, on a tour, or by air. If you’re self-driving before 2021, a 4WD is required as communities are accessed by sandy (often muddy) roads off the Cape Leveque Road. Permits are not currently required to travel on the road, but a small access fee applies to the communities of Beagle Bay, Lombadina and One Arm Point, payable at the community offices. For day visitors to Kooljaman at Cape Leveque, a pass must be purchased at reception. Check road conditions at the Broome Visitor Centre.

Broome-based Kimberley Wild Expeditions offers single and multi-day tours of the peninsula. For an entirely different – and rather spectacular – perspective, consider a scenic seaplane flight. Horizontal Falls Seaplane Adventures offer flight tours from Broome taking in Buccaneer Archipelago’s Horizontal Falls with a seafood feast and a boat trip to the lagoons included.

This article was first published by Kate Armstrong in October 2014 and was updated by Sarah Reid in June 2019. 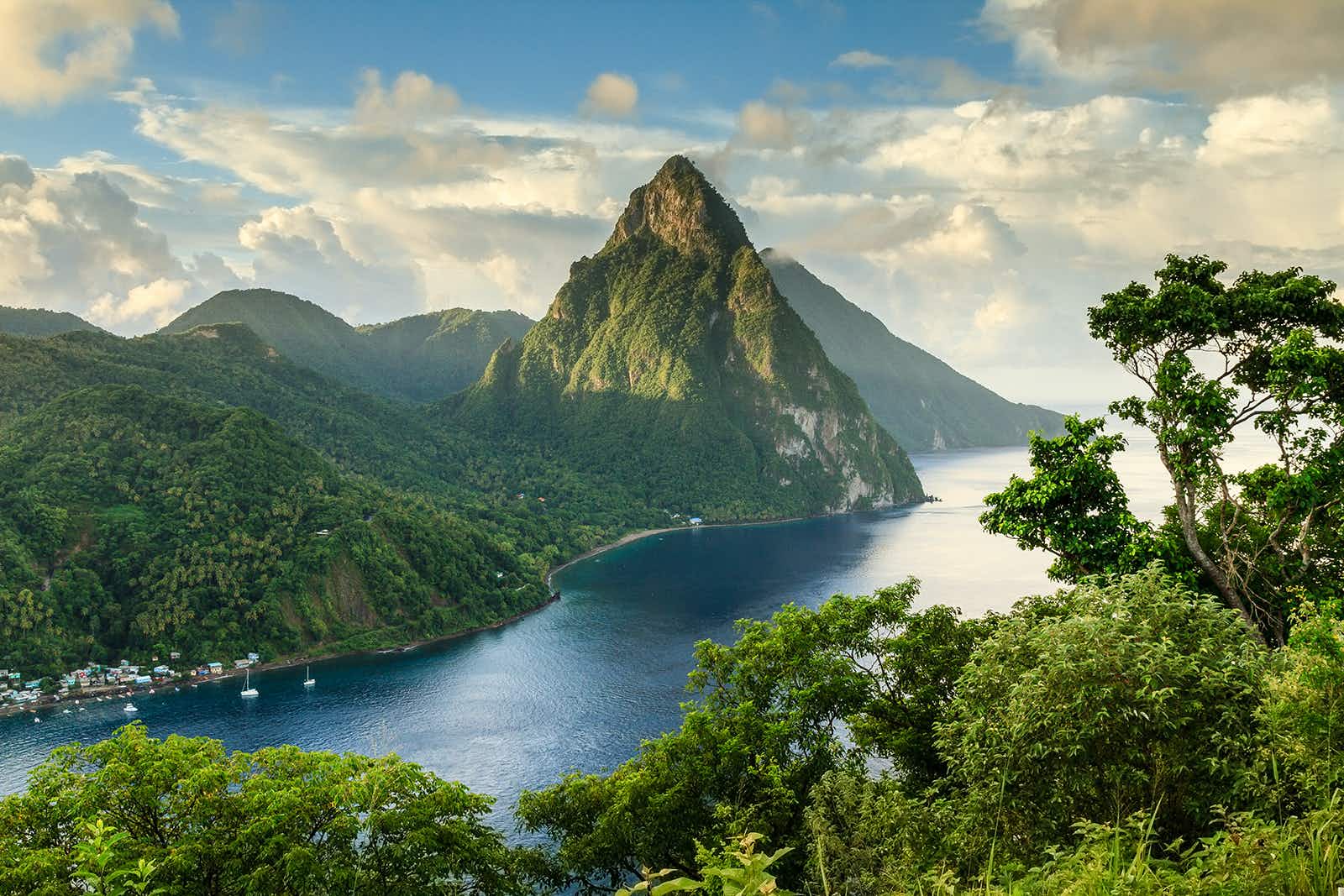 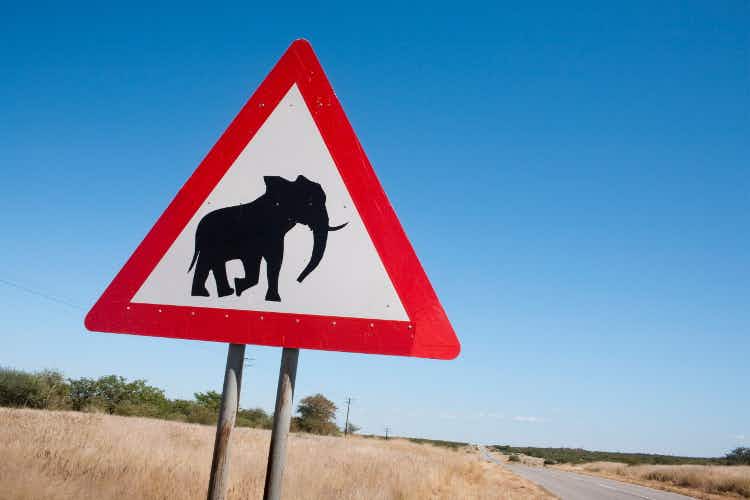