Where to get your adrenaline rush in Ras Al Khaimah

The little-known emirate of Ras Al Khaimah (‘RAK’ for short) is a beguiling stretch of desert propped up by the hazy Hajar Mountains and lined by the tranquil Gulf, just out of the shadow of Dubai’s glitzy skyscrapers. Although sprawling big-name resorts and recently sprouted artificial coral-shaped islands along RAK’s 60 kilometres of coastline might seem at first glance like a certain somewhere, RAK isn’t Dubai, and it isn’t trying to be.

RAK is where Dubaites come seeking a weekend of solace from the city. This northernmost emirate has some of the most diverse landscapes in the country, from lush date palm oases to slithering sand dunes and stark desert mountains. Smooth Gulf waters provide the perfect setting for an adventure when you’re ready to peel yourself off your sun lounger. Whether you fancy a drive across the desert sands in a luxury SUV or a ride on a newly opened mountain zipline, RAK offers activities worth getting a move on for.

Climb Jebel Jais via car or via ferrata

A bit shy of 2000m, Jebel Jais is RAK’s version of a skyscraper. This rugged peak is the highest in the UAE and home to one of the most thrilling driving roads in the Middle East. Sleek, freshly laid tarmac corkscrews its way through countless steep, camel-coloured canyons and along eroded cliff edges that sometimes see snow and often see passing herds of goats.

To experience Jebel Jais in true Emirati fashion, hire a Lamborghini, Ferrari or Land Rover and weave through the hairpin bends of these usually deserted mountains. The road comes to an abrupt halt 5km from the summit, but rumour has it that it will be completed soon. In the meantime, you still have more than 20km of zigs and zags to race through, with breathtaking views of the valley and RAK City below.

Lofty plans have been thrown around to build a hotel, a cable car, a launch point for paragliders, a golf course and even an artificial ski slope (an observation deck is in the works for October 2017), but the only attraction to materialise so far on Jebel Jais is a via ferrata (a rock climbing route that uses a steel cable that is fixed to the rock every few metres) and zipline, opened in late 2016. Adventurers can choose one of three difficulty levels: the easy Ledge Walk, which has a long horizontal section that curves around the mountain before tiptoeing to the first of three ziplines; a more technical route called the Middle Path, which climbs vertically aided by steel rungs and then meets up with the ziplines; and the challenging Julphar Scare, which scales the mountain using ladders. All the routes finish with a triumphant zoom down a 300m zipline, the longest in the UAE.

Tucked away in a tiny valley and sheltered by some of the tallest sand dunes in RAK, Bedouin Oasis Desert Camp is a one-stop shop to tap into the traditional Arabian spirit. A circle of real goat-hair tents surrounds a central area covered in Arabian carpets and low tables with cushions on the ground, where you watch performers, including a fire breather and a belly dancer, and chow down on grilled meat and mezze under the stars. In one of the hooded tents, a woman carefully paints looping henna designs on hands and ankles, and a space to smoke shisha from a bubbling hookah lights up the night one tent over.

What else is on the menu? Options include surveying the surrounding desert from atop a camel and slogging up the nearest dune to come gliding back down on a sandboard, but the must-do is strapping yourself into the passenger seat of a Land Rover as you ride the sand dune roller coaster. The orange peaks and valleys spread out indiscernibly in every direction, and despite the sat-nav being unplugged, the drivers know exactly where to go as you slide horizontally down the dunes and then race to the top of the next golden hill before stopping to watch the sun set over the silent desert, illuminated with pink and purple pastels.

Although Bedouin Oasis can sometimes lean toward cheesy instead of authentic (the bizarre English-accented recorded emcee being the main cause), this desert camp is the closest you’ll get to experiencing this magical environment to the fullest.

On the grounds of Ritz-Carlton’s swanky and isolated desert resort, Al Wadi Equestrian Adventure Centre has a 5 sq km nature sanctuary to trot through on the back of an Arabian horse or a camel, and you’re sure to spot free-roaming gazelles, Arabian oryx and desert foxes. Time your ride for the winter or spring when the valley is flooded with colourful blooms. If you’re not up for basking in the sun, there are peaceful treks in the moonlight, or if you really want to get down and dirty, trainers will show you how to groom the horses and manage the stable.

For visitors to RAK, your world will likely encompass your resort until you decide to venture out. Most advice says that if you’re staying outside of Dubai or Abu Dhabi, you should dress more conservatively, but shorts and bikinis in RAK’s resorts don’t seem to warrant a second look. The only dress code you’re likely to encounter there is not being permitted to wear swimwear to your resort’s breakfast bar. If you’re venturing into RAK City, it’s a good idea to cover your shoulders and knees to show respect.

Alcohol is as ubiquitous as the desert sands, and most resorts have at least one bar, though some locally focussed hotels are completely dry. Except for the restaurants along the waterfront, you won’t find many places to drink in RAK City, and you’ll join the many locals who come to the bars and clubs in the resorts to start their weekends. 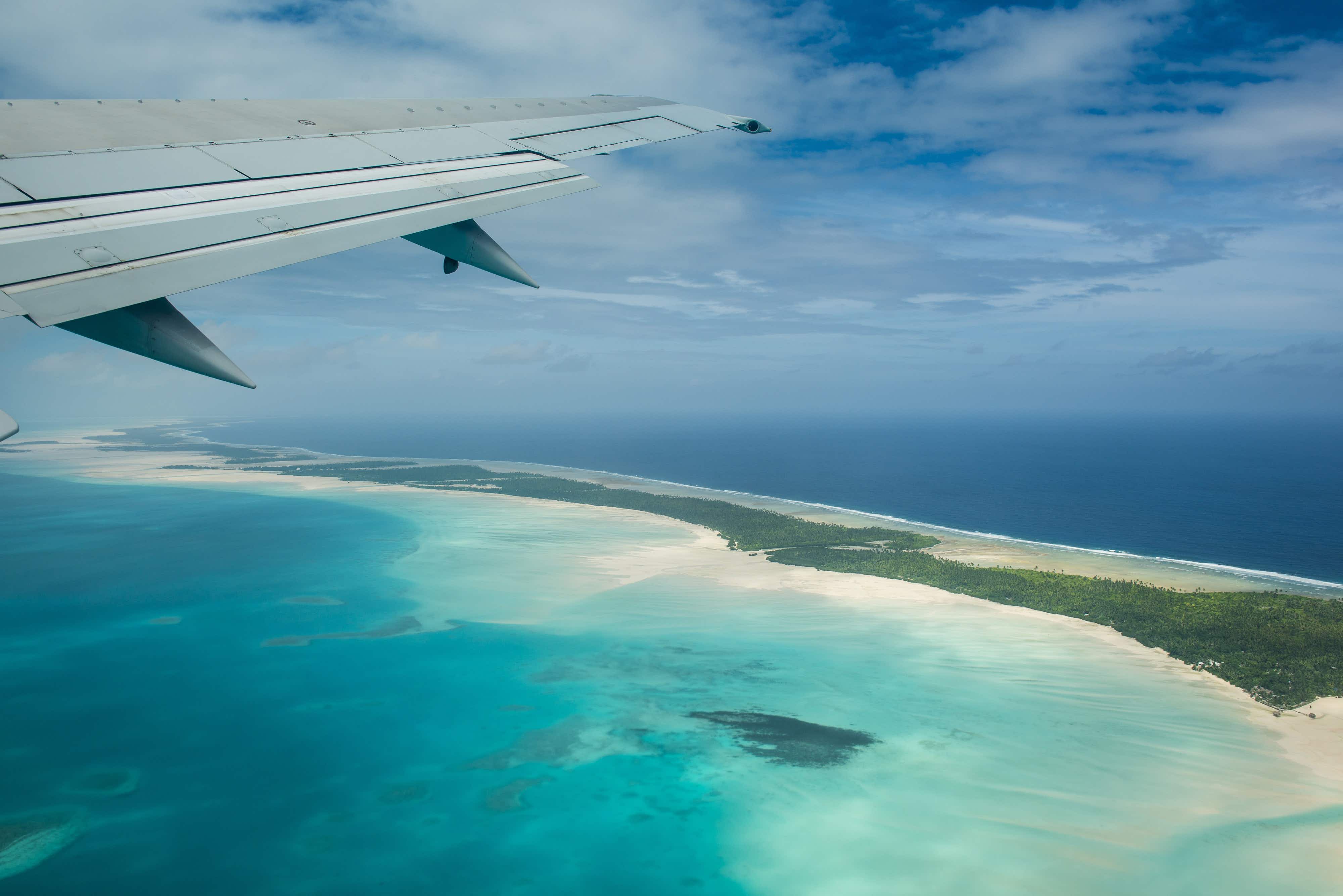 Natural spoils: why Kiribati is a nature lover's paradise 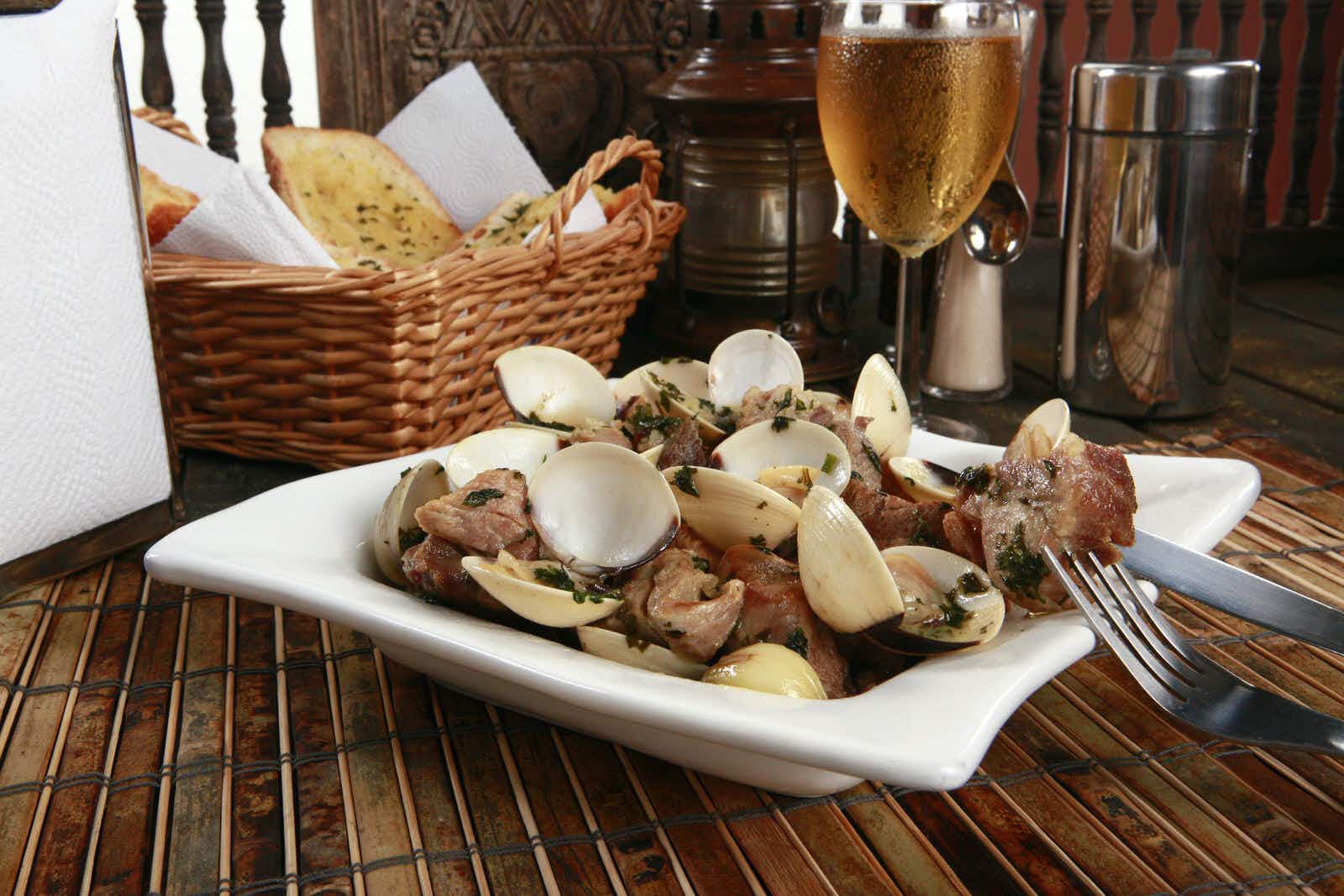 The Alentejo: dining in Portugal’s land of tradition