If you’re the sort of intrepid traveller who jumps on a flight with only a carry-on bag, then you might want to be aware of new rules for passengers flying with powders.

You may have to be careful if trying to carry home spices in your carry-on. Image by Lee Frost/Getty Images

Starting on 30 June, international passengers flying from the US may notice increased scrutiny from airport security when it comes to powders in their bags. The Transportation Safety Authority (TSA) says that passengers within the US won’t notice any changes, as the TSA has already been doing enhanced screening of powders for about a year. But for travellers flying internationally, any powder-based substances in carry-on bags that are greater than 350 ml (or about how much would fit in a soda can) will have to go through additional screening or be banned from the cabin.

While most travellers are used to such restrictions on liquids and gels, this new measures are to increase security, as a number of powders like fentanyl or pepper spray can be used to harm people and could pose a threat on a flight, according to the TSA. Since the authority says it is working with international partners to align security standards, it’s likely that these rules could be coming into effect around the world.

In fact, the Australian government has also tried to clarify its rules around travelling with powders. According to the Home Affairs website, beginning on 30 June, passengers who are travelling internationally will be required to present all powders in their carry-on baggage separately for screening. Apparently, there will be quantity restrictions on some types of powder, but most of the common ones are not restricted. But, the website explains that there are no limits on the quantity of organic powders – like food and baby formula – that can be brought along, but inorganic powders – like salt or sand – must come in under 350 ml or grams.

Needless to say, frequent flyers should keep an eye on the regulations as they could affect your next flight. 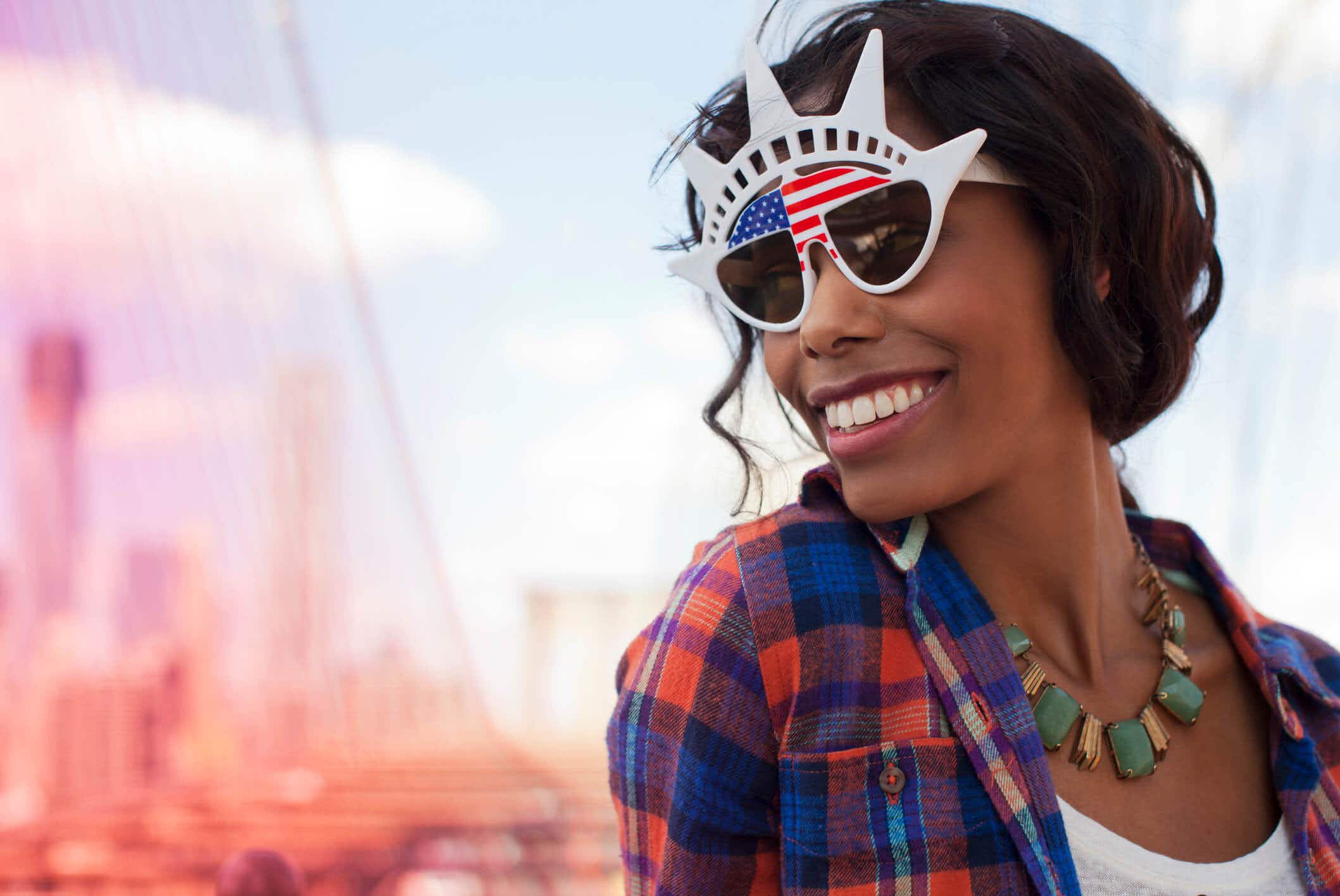 These are the delays you can expect when travelling for… 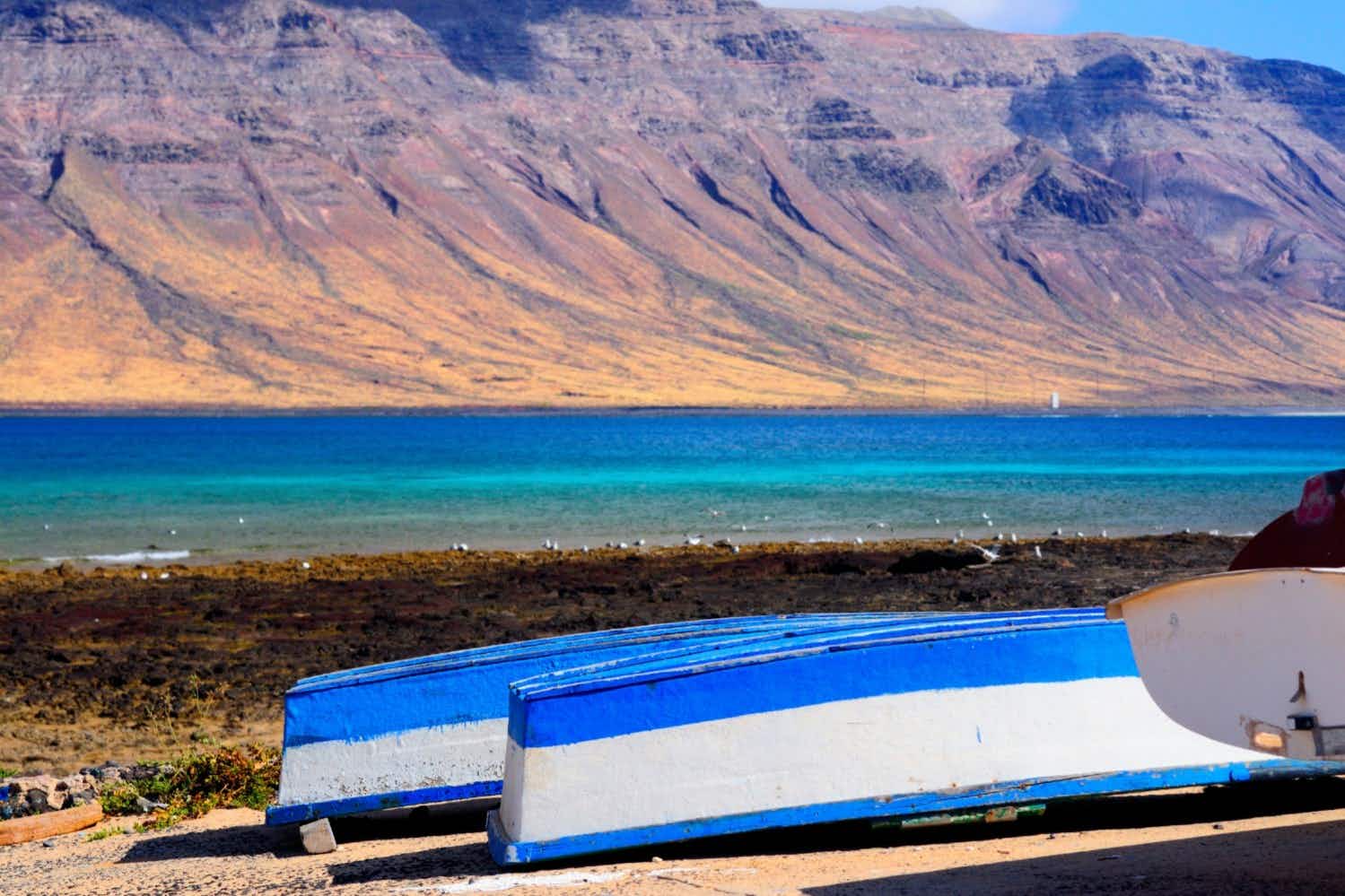 A tiny island with 721 residents has become the eighth…