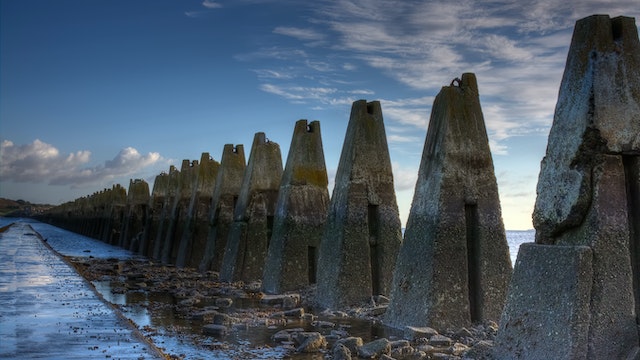 With its moored yachts, stately swans and whitewashed houses spilling down the hillside at the mouth of the River Almond, Cramond is the most picturesque corner of Edinburgh. It is also rich in history. The Romans built a fort here in the 2nd century AD, but recent archaeological excavations have revealed evidence of a Bronze Age settlement dating from 8500 BC, the oldest known settlement site in Scotland. It's 5 miles northwest of the city centre.

Originally a mill village, Cramond has a historic 17th-century church and a 15th-century tower house, as well as some rather unimpressive Roman remains, but most people come to enjoy the walks along the river to the ruined mills and to stroll along the seafront. On the riverside, opposite the cottage on the far bank, is the Maltings, which hosts an interesting exhibition on Cramond's history.