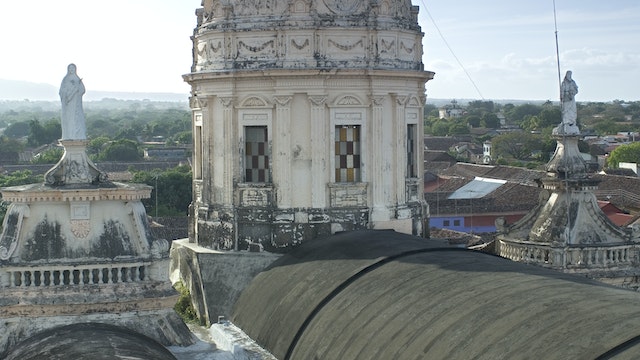 Perhaps the most beautiful church in the city, this landmark was built in 1534. Most come here for the spectacular views from the bell tower – especially picturesque at sunset. Originally completed in 1539, it was razed by pirates in 1655 and rebuilt with its current baroque facade between 1781 and 1783. Damaged by William Walker’s forces in 1854, it was restored with the current elaborate interior in 1862. Today Catholics come here to see the Virgen de Fatima.