Morocco is looking to create a new passenger and freight ferry route to Spain’s Canary Islands, and the Moroccan government is currently seeking proposals from companies to operate the line.

The Canary Island of Fuerteventura lies less than 100km off Morocco’s Atlantic Coast, and the route would operate from the remote Moroccan port town of Tarfaya, which is nearly 800km south of Marrakesh. The Moroccan government hopes that ‘this direct link will contribute to the economic and social development of the Southern Provinces of the Kingdom and will further facilitate the flow of goods and passengers’. The journey by boat could take under two hours, and Tarfaya’s port was recently renovated to accommodate larger vessels.

Occasional flights from Royal Air Maroc and Spanish airline Binter operate between Moroccan cities and the Canary Islands, but they don’t run every day and are mostly scheduled in the summer high season between July and September. Most visitors who want to want to travel between Morocco and the Canary Islands must connect through mainland Spain. A ferry previously operated the route between Tarfaya and Fuerteventura in 2008, but after just five months in service, it ran aground off the Moroccan coast because of strong winds, and the route was never resurrected.

At the moment, the Moroccan government is only requesting expressions of interest, so there’s no firm date when the route would be operational for travelers.

Will this self-driving ferry in Norway revolutionise public transport?
With cruises curtailed, Alaska's state ferry could become the top way to explore the coast
Morocco's best food experiences
This little-explored Canary Island is so much more than the stereotypes 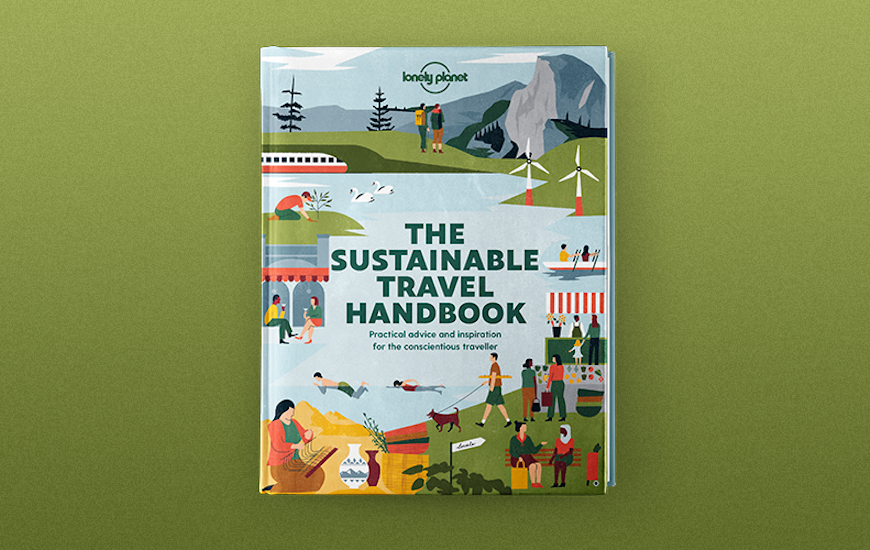 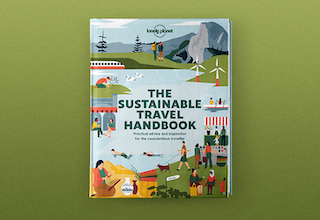