A skyline punctuated by minarets, Mogul-style domes and skyscrapers; colourful, food-stall-lined streets shaded by a leafy canopy of banyan trees – this is Kuala Lumpur.

Essential parts of the vibrant mix are the incense-wreathed, colourfully adorned mosques and temples of the country’s Malay, Chinese and Indian communities. A reverence for these ancient cultures is balanced with a drive to be plugged into the modern world, a desire that's reflected in a creative contemporary-art and design scene, an ambitious riverbank-regeneration project and dynamic architecture: the new Exchange 106 tower is taller than the iconic Petronas Towers.

Today's KL-ites are separated by barely a handful of generations from the tenacious Chinese and Malay tin prospectors who founded the city, carving it out of virgin jungle. By the time the British made it the capital of Peninsular Malaysia in the late 19th century, erecting grand colonial buildings, KL had only been in existence for a couple of decades.

Since then, KL has been centre stage on Malaysian history. Stadium Merdeka was where, in 1957, the country’s first prime minister, Tunku Abdul Rahman, declared independence. The city also celebrated as a new national government came to power in 2018.

To fully connect with locals, join them in two of their favourite pastimes: shopping and eating. Malaysian consumer culture achieves its zenith in KL, where you could spend all day browsing glitzy air-conditioned malls such as Pavilion KL, Suria KLCC and Mid Valley Megamall in search of designer fashion and bargains. Bangsar and Publika are the places to go for local labels and the work of offbeat independent designers. Alternatively, explore Central Market for locally made souvenirs and handicrafts; and hunt out the few remaining artisans and antiques dealers still keeping shop in and around Chinatown.

Despite the heat, this is a city best explored on foot. Walk and you can catch all the action and save yourself the frustration of becoming entangled in one of KL's all-too-frequent traffic jams. Walking, you'll discover parts of KL retain the laid-back ambience and jungle lushness of the kampung (village) it once was. What's more, you'll be sure to come across some of the city's best dining spots: the hawker stalls and traditional neighbourhood kopitiam (coffee shops) that beckon you over with the aroma of freshly cooked food and the promise of refreshment with tropical juices and cooling drinks.

Show all
Show all attractionsMore in Kuala Lumpur
View all stories

These are our favorite local haunts, touristy spots, and hidden gems throughout Kuala Lumpur.

Ready to go? Get to the heart of Kuala Lumpur with one of Lonely Planet's in-depth, award-winning guidebooks. 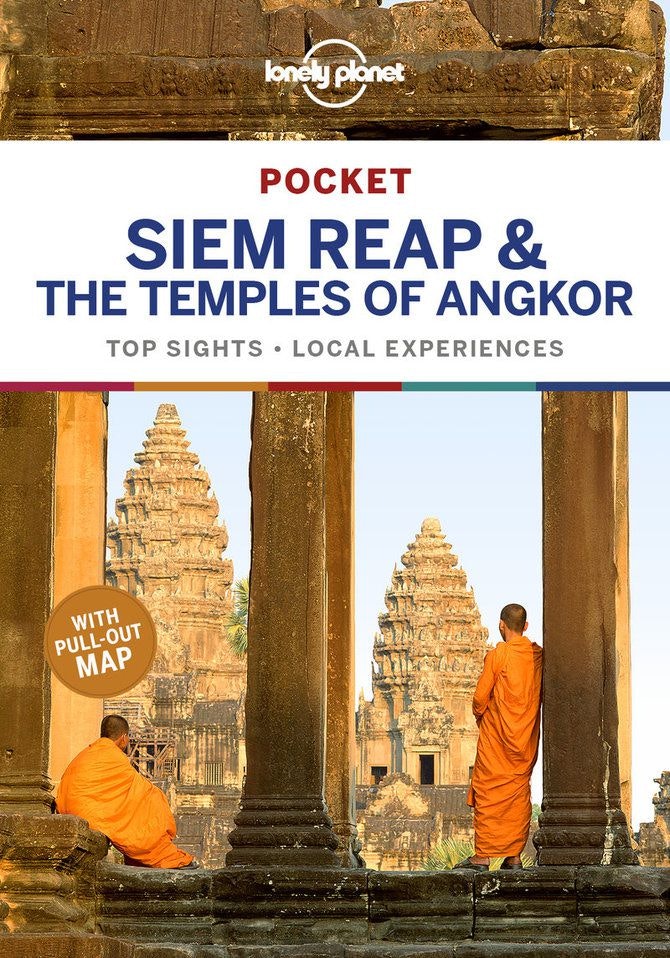