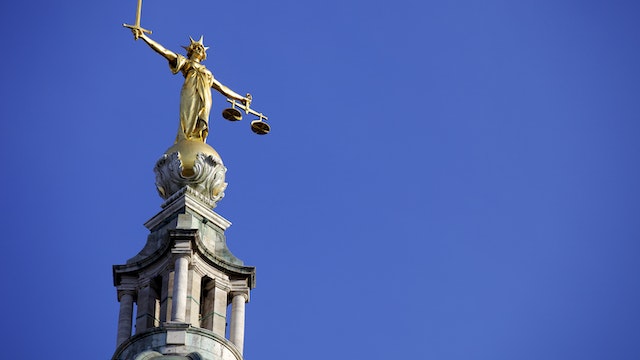 Taking in a trial in what's nicknamed the Old Bailey leaves watching a TV courtroom drama for dust. Even if you end up sitting in on a fairly run-of-the-mill case, simply being in the court where such people as the Kray brothers and Oscar Wilde (in an earlier building on this site) once appeared is memorable.

The daily register of cases is posted outside, to the right of the main doorway on Old Bailey; the public-gallery entrance is via Warwick Passage a few steps to the south. Choose from among 18 courts, of which the oldest – courts one to four – usually have the most interesting cases. As cameras, video equipment, mobile phones, large bags and food and drink are all forbidden inside, and there are no cloakrooms or lockers, it’s important not to take these with you. If you’re interested in a high-profile trial, get here early.

The Central Criminal Court gets its nickname from the street on which it stands: baillie was Norman French for ‘enclosed courtyard’. The current building opened in 1907 on the combined site of a previous court and Newgate Prison. Intriguingly the figure of Justice holding a sword and scales in her hands above the building’s copper dome is not blindfolded as is traditionally the case.