The Dominican Republic is one of the Caribbean's most geographically diverse countries, with stunning mountain scenery, desert scrublands, evocative colonial architecture and beaches galore.

Hundreds of kilometers of coastline define the Dominican Republic (DR) – some of it white-sand beaches shaded by rows of palm trees, other parts lined dramatically with rocky cliffs, wind-swept dunes or serene mangrove lagoons. Whether it’s fishing villages with boats moored along the shores, or indulgent tourist playgrounds with aquamarine waters, the sea is the common denominator. Some of the bays and coves where pirates once roamed are the temporary home of thousands of migrating humpback whales, and form part of an extensive network of parks and preserves safeguarding the country’s natural heritage.

Beyond the capital, much of the DR is distinctly rural: driving through the vast fertile interior, you’ll see cows and horses grazing alongside the roads, and trucks and burros loaded down with fresh produce. Further inland you’ll encounter vistas reminiscent of the European Alps, rivers carving their way through lush jungle and stunning waterfalls. Four of the five highest peaks in the Caribbean rise above the fertile lowlands surrounding Santiago, and remote deserts stretch through the southwest, giving the DR a physical and cultural complexity not found on other islands.

The country’s roller-coaster past is writ large in the physical design of its towns and cities. Santo Domingo’s Zona Colonial exudes romance with its beautifully restored monasteries and cobblestone streets along which conquistadors once roamed. The crumbling gingerbread homes of Puerto Plata and Santiago remain from more prosperous eras, and scars from decades of misrule are marked by monuments where today people gather to celebrate. New communities have arisen only a few kilometers from the ruins where Christopher Columbus strode and where the indigenous Taíno people left traces of their presence carved onto rock walls.

The social glue of the DR is the all-night merengue that blasts from colmados (combined corner stores and bars), and this is true everywhere from the capital Santo Domingo to crumbling San Pedro de Macorís to Puerto Plata, where waves crash over the Malecón. Dominicans greatly appreciate their down time and really know how to party, as can be seen at Carnival celebrations held throughout the country and at each town's own distinctive fiesta. These events are windows into the culture, so take the chance to join the fun and elaborate feasts.

Show all
Show all attractionsMore in Dominican Republic
View all stories

These are our favorite local haunts, touristy spots, and hidden gems throughout Dominican Republic.

Ready to go? Get to the heart of Dominican Republic with one of Lonely Planet's in-depth, award-winning guidebooks. 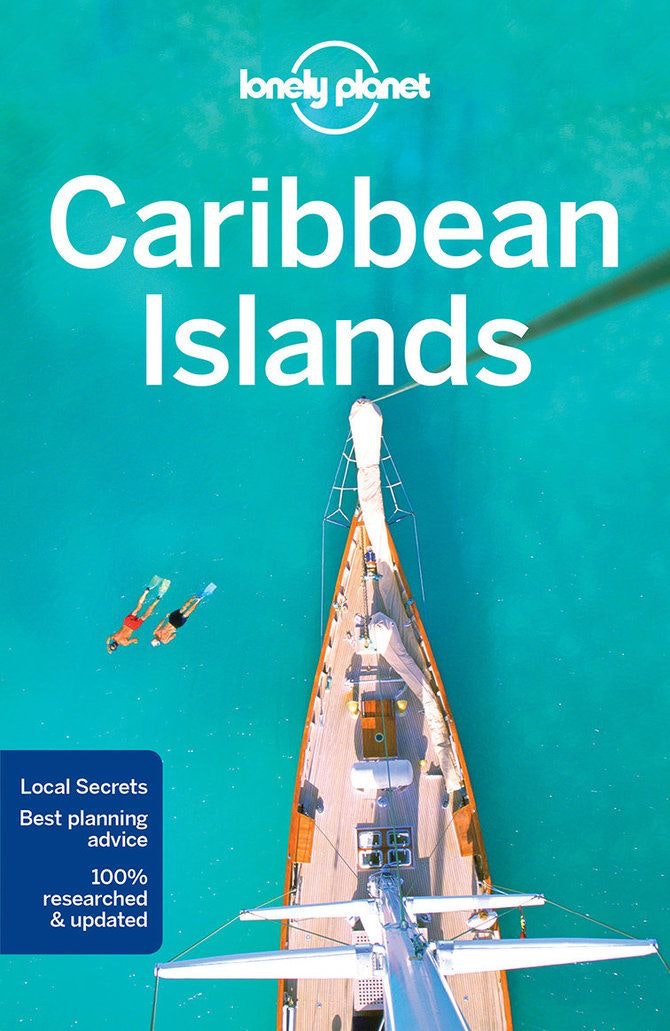