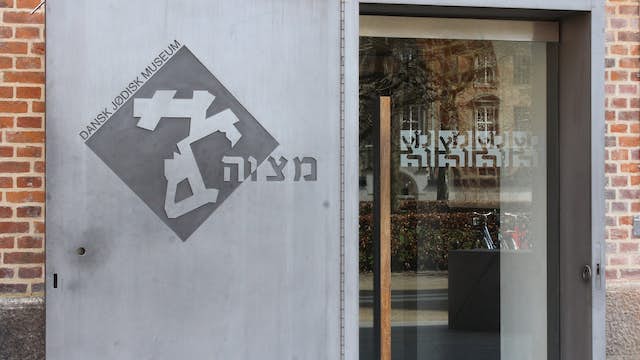 Designed by Polish-born Daniel Libeskind, the Danish Jewish Museum occupies the former Royal Boat House, an early 17th-century building once part of Christian IV's harbour complex. The transformed interior is an intriguing geometrical space, home to a permanent exhibition documenting Danish Jewry. Historical events covered include the Rescue of the Danish Jews in WWII, in which most of the country's Jewish population managed to flee to neutral Sweden with the help of the Danish resistance movement and ordinary Danish citizens.