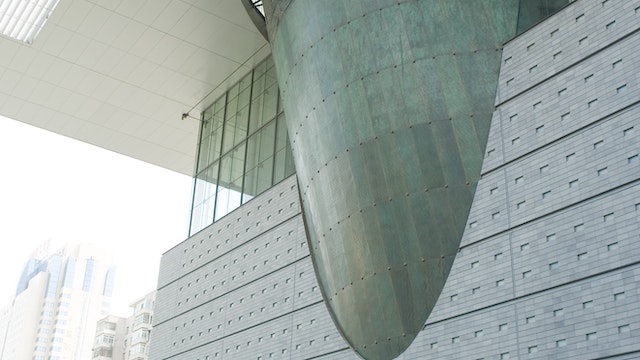 It's a case of 'so near and yet so far' for Beijing's flagship museum, which, on architecture alone, promises so much. A neat timeline exhibit charts the history of Beijing from the Jin dynasty to the 20th century via artefacts and diorama rooms, while galleries of porcelain and Buddhist art are also nicely presented. Elsewhere, though, it’s mostly style over substance, with an entire floor given over to poorly explained folk customs and a faux re-created hutong, which pales next to the real thing.

You'll need your passport for entry. English is mostly limited to captions, so pick up an audio guide.