in Yorkville & the Annex 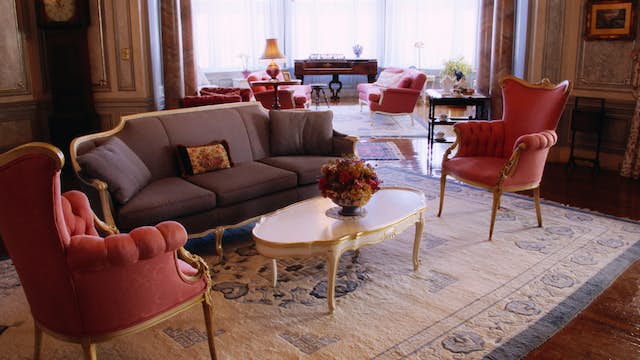 Toronto's only castle may never have housed royalty, but it certainly has grandeur, lording over the Annex from a cliff that was once the shoreline of the glacial Lake Iroquois, from which Lake Ontario derived. A self-guided audio tour leads visitors through the four levels of the Edwardian mansion as well as the 800ft tunnel to the stables; the top floor houses a military museum. Head to the pool turned theater first, where a short film provides a good overview.

The 98-room mansion – an architectural hurricane of castellations, chimneys, flagpoles, turrets and Rapunzel-esque balconies – was built between 1911 and 1914 for Sir Henry Pellatt, a wealthy financier who made bags of cash from his contract to provide Toronto with electricity. He later lost everything in land speculation, the resultant foreclosure forcing the Pellatts to downsize, eventually to a single room in the home of their former chauffeur. To reach the casa, climb the 27m Baldwin Steps up the slope from Spadina Ave, north of Davenport Rd.