Thailand is holding a Burning Man style festival this year

Thailand is building its own little Burning Man and a limited number of early bird tickets are on sale now for Wonderfruit Festival 2018. Until 3 July, ‘Wonderers’ can snag four–day general admission passes for THB 4500 (35% off tickets at the door).

Held in Pattaya, Thailand from 13–16 December 2018, the celebration of art, music, food, and ideas has been steadily growing in popularity among worldly Thais and travellers featuring varied stages, elaborate ‘Feasts’ hosted by some of the country’s greatest chefs (like Michelin–starred Gaggan Anand), myriad wellness workshops, inspiring talks, and more.

Now in its fifth year, Wonderfruit is recognised not only as one of Thailand’s leading music festivals, but for its commitment to encouraging and even developing solutions for sustainable living including being plastic-free, building eco–friendly structures, and investing in a type of cryptocurrency known as TREE coins that go toward planting mangrove forests. The event is Asia’s first carbon neutral festival.

"We want attendees to be able to come and feel how our ethos is embedded in the activities that are present at Wonderfruit – we can all have a fun time while immersing ourselves in positive, impact–driven ideas that can then be taken back and applied to the other 361 days of the year," says Montonn ‘Jay’ Jira, one of the festival’s founders.

The 2018 festival lineup will be announced shortly but Wonderers can rest assured that they’re in for an immersive experience filled with good vibes – from the shows to the sustainability.

"We want to inspire behavioural change toward a more sustainable future, whether it’s by habit or consumer changes. We also want our guests to walk away with meaningful connections they make in the event," says Katrina Razon, Wonderfruit’s director. 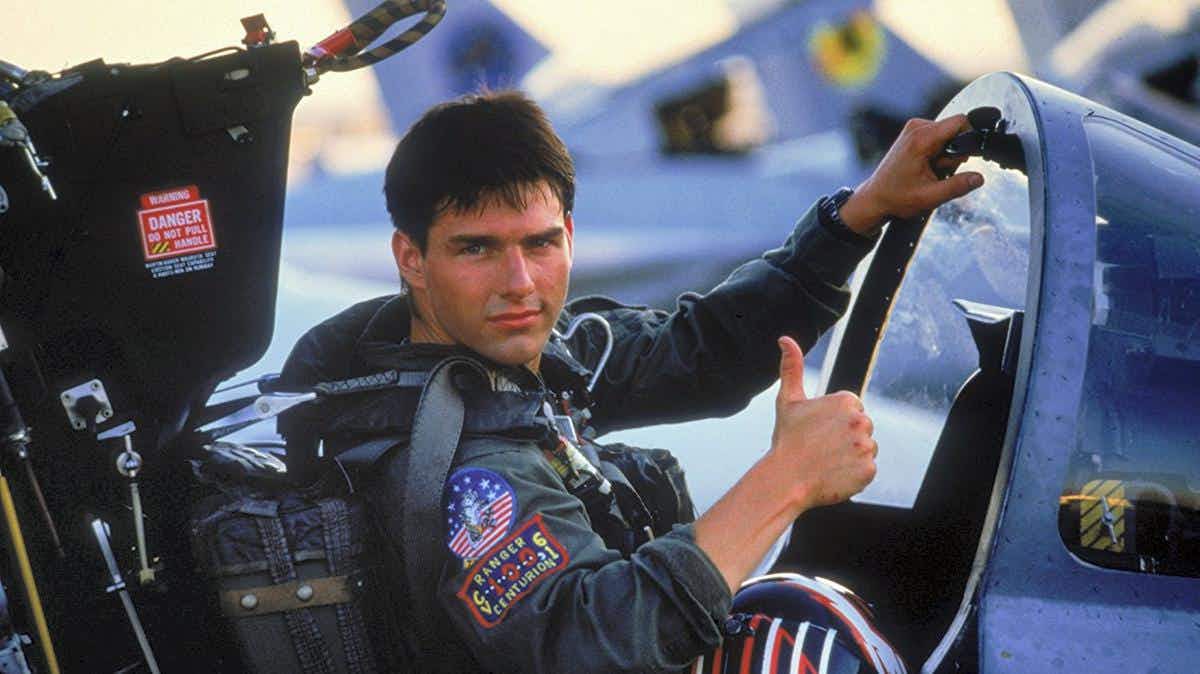 Take my breath away: Find out where Tom Cruise is… 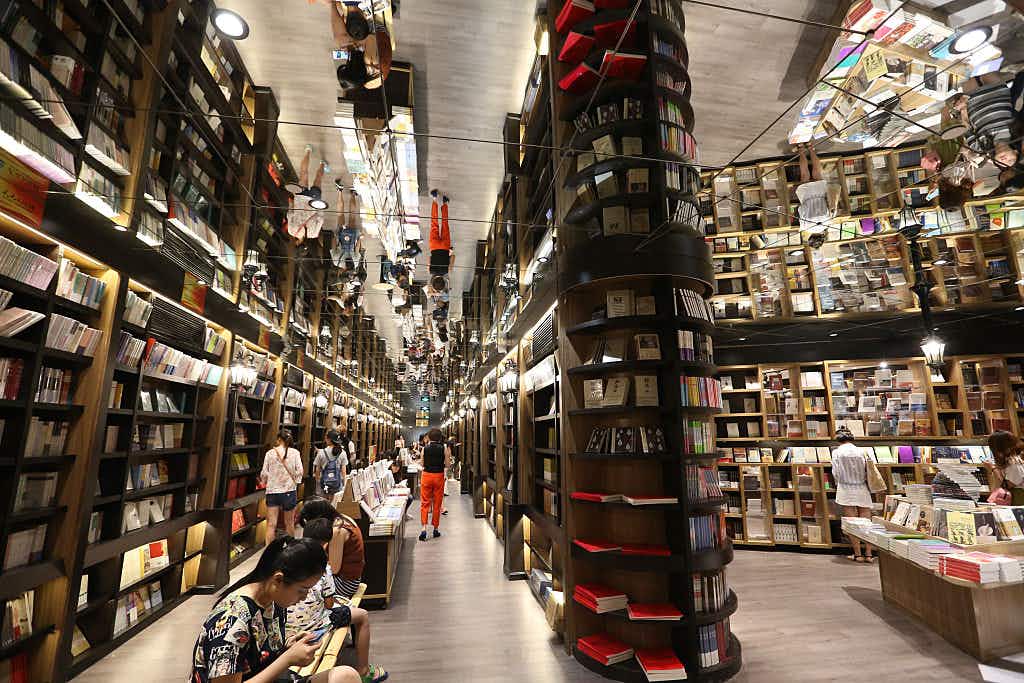 See why travellers are flocking to these fairytale like Chinese…