Why Asheville is America’s next major music city

In Asheville, music is fuel for the city, integrated into every aspect of local culture. Here in western North Carolina, surrounded by the Blue Ridge Mountains, nearly 30 music venues service Asheville’s artsy community. You’ll discover music in unusual places, from concert venues in junkyards to recording studios in churches.

One Friday night, I find live music aboard a trippy purple bus that cruises through the streets of Asheville. It’s part of the LaZoom Band & Beer Bus Tour to several local breweries, with a live band on board to soundtrack the experience. There’s enough room to fit a full four-piece band complete with keyboard and drum set. On this particular night, the band is local favorite Lyric, playing a ferocious set of funky covers and high-octane originals.

‘Music is everywhere,’ says Jessica Tomasin, studio manager at Asheville’s Echo Mountain Recording. One of the premier studios in the region, it’s located inside a repurposed 1926 Methodist church building and has recorded albums from a host of big names including The Avett Brothers, Band of Horses, The War on Drugs, and Widespread Panic. ‘For a town as small as we are, the amount of talent and resources we have here is pretty incredible,’ she says. ‘People come here for music.’

Asheville: a music city in the making

In recent years, the Asheville music scene has expanded from its traditional folk/mountain music base to encompass rock, soul, pop, hip hop, classical and more. Many have begun to liken Asheville to the early days of larger and more well-known American music cities like Nashville and Austin, a comparison that Tomasin largely views as valid. ‘So many people involved in music are moving here all the time,’ she says. ‘I think that’s only going to continue to grow.’

Nashville is known for country and Austin is more famous for its South By Southwest–fueled rock scene. But what separates Asheville from those other music cities, according to Tomasin, is the variety. ‘If you come here and you’re a fan of any type of music, you’ll find it,’ says Tomasin.

I am astounded at the number of quality live performances in a single weekend in Asheville, from electronic act Toro y Moi and hip-hop luminaries Atmosphere at The Orange Peel (named one of the top five venues in America by Rolling Stone) to local punk bands playing in The Odditorium, a gloriously eclectic venue in the funky West Asheville neighborhood. It feels like a music festival is in town. But it’s just another weekend in Asheville.

Taking it to the streets: Asheville’s busking scene

Even outside the clubs, the music never stops. Asheville offers unique venues where bands play during brunch, music shops that offer sound healing baths, and a long-running weekly downtown drum circle. Perhaps the most iconic part of the Asheville music scene is its busking community, one of the most vibrant street performance scenes in the nation. It’s where many local musicians get their start.

Asheville is home to an organized advocacy group called the Asheville Buskers Collective that works with the local city government to help maintain Asheville’s reputation as a welcoming place for street performers. On any given day, you’ll find a wide range of free performers on many downtown streets throughout the compact, pedestrian-friendly city. For many visitors, this is an essential aspect of Asheville’s charm.

‘In Asheville, they view street performance as community, not a commodity,’ Abby says. ‘Asheville really takes the time to generate a permit-free street performance scene.’ Another unique aspect of the local busking community is the unspoken ‘two-hour rule’, in which an individual performer will only play two hours at a given location to allow time for other performers. In other cities, Abby says, buskers often monopolize a location for the entire day and refuse to move until forced to by police.

Recently, a video of Abby playing the spoons on a song called ‘Angels In Heaven’ on the porch of her trailer outside Asheville with fellow performer Chris Rodrigues went viral and attracted over 10 million views on YouTube, which led to a recent profile of the duo on the cover of The Washington Post Magazine. Abby the Spoon Lady also hosts a weekly show on the local volunteer-run non-profit radio station Asheville FM (which hosts dozens of music shows) called ‘Busker Broadcast’, in which busker-related issues are discussed.

From up-and-comers to established acts

The city is also a music festival paradise, with a range of year-round options including the classical Asheville Amadeus Festival, the African/Caribbean-flavored Asheville Goombay Festival, the rock-focused LEAF and All Go West festivals as well as the Biltmore Concert Series, which takes place in a spectacular natural setting at Asheville’s opulent Biltmore Estate (the largest privately owned home in the US). Asheville’s annual Mountain Dance and Folk Festival is the longest continuously running music festival in America. In addition, since 2018, the city has hosted the popular Connect Beyond Festival, which explores how music and art can influence social change. In the words of their website, you leave the festival ‘with more than just a hangover.’

Asheville plays a vital role in the electronic music community as the home of the Moog Factory. Robert Moog, a longtime Asheville resident, was the inventor of the first commercial synthesizer in 1964 and a pioneer in the global development of electronic music. The downtown Asheville facility is open for free tours, where you can watch as staff assemble the complex instruments by hand.

Outside of Asheville’s downtown, the music continues to flow into Asheville’s more recently developed River Arts District located along the French Broad River. A pair of unique concert venues await music lovers: a delightful wooden shack called The Bywater, where bands perform most nights, and the newer Salvage Station. The latter, an expansive former junkyard space, hosts indoor and outdoor concerts as well as several on-site bars serving up fresh local Asheville brew (the city is also known as one of the biggest craft beer cities in America).

So between the beer, the music, the mountains and the friendly vibes, Asheville is a hard place not to like. And with the governor of North Carolina recently declaring 2019 ‘The Year of Music’ across the state, there’s never been a better time for music fans to come discover it for themselves. As Tomasin says of the bands that come to her studio to record albums: ‘They come as clients and leave as friends.’ The same could be said for just about any visitor to this idyllic mountain community.

Jay Gentile traveled to Asheville with assistance from Explore Asheville. Lonely Planet contributors do not accept freebies in exchange for positive coverage. 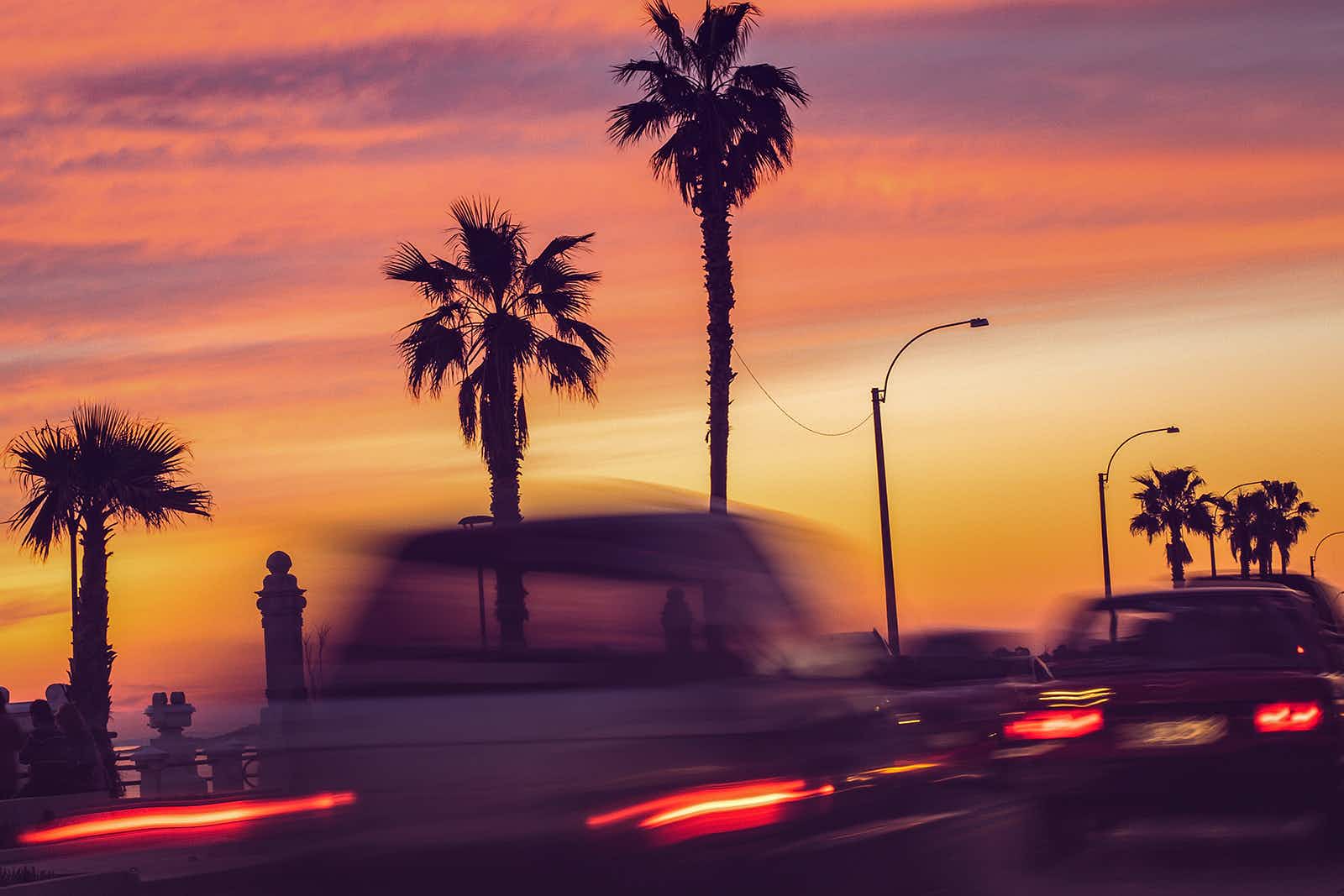 A roadtripper's guide to the best of Uruguay 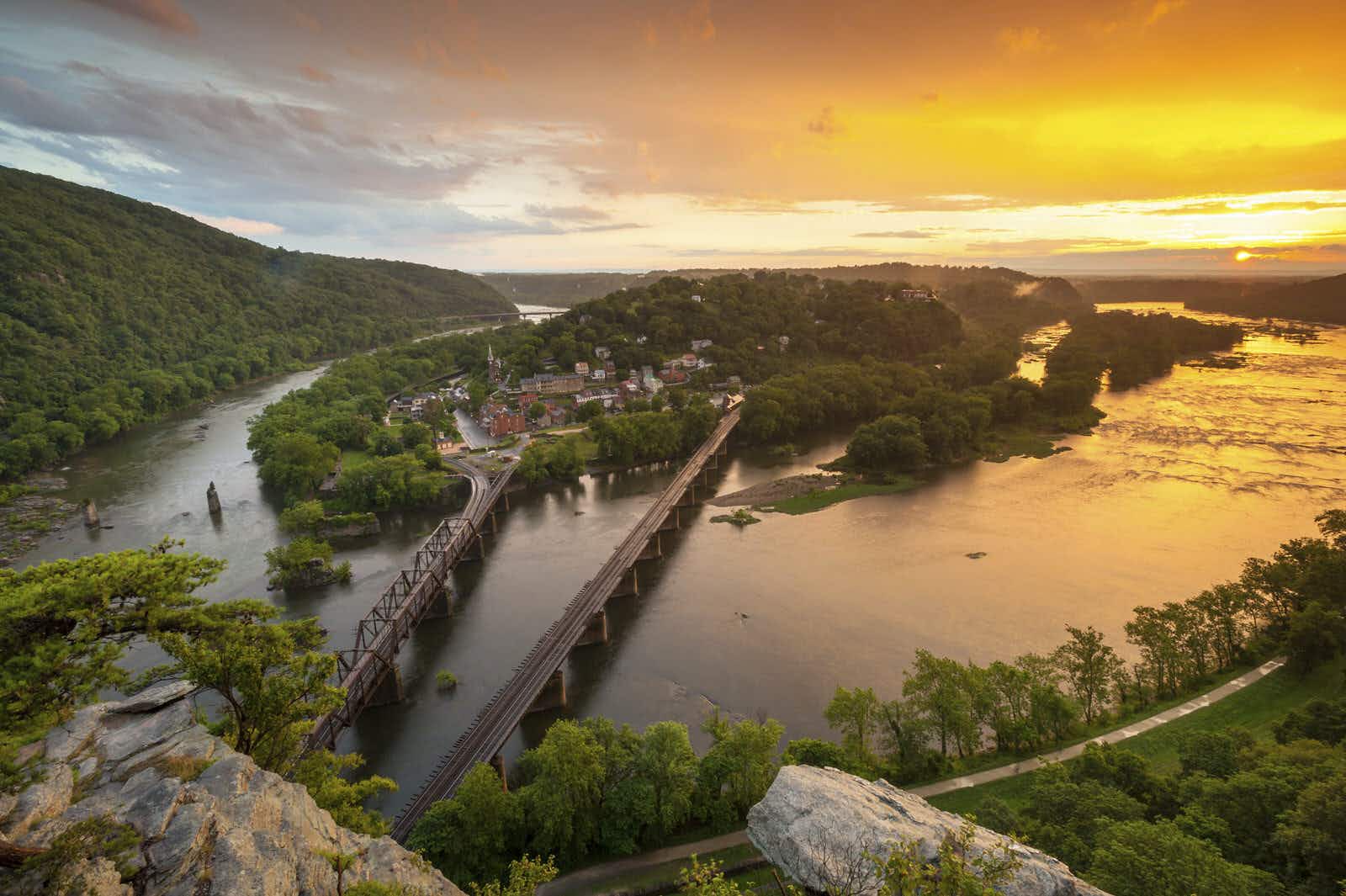