Time well spent: where to shop in Paris

Shopping in Paris has been a grandiose affair since the 19th century when its famous grands magasins (department stores) opened on the grand boulevards. But what makes it so grand today is its brilliant mix of big stores, markets and boutiques specialising in everything from porcelain cats and delicate parasols to perfumed candles and haute couture hats.

Here's our rundown of the best shopping spots to spend your euros.

Worth a lengthy browse are concept stores Broken Arm and Merci. The former is tiny, top end and touts a hipster cafe . The latter, in an old wallpaper factory, donates its profits to a Madagascan children’s charity and mixes eye-catching female fashion with quirky home and lifestyle goods such as mojito glasses and magnetic bicycle lights. A few doors down is Parisian pop fashion brand Leon & Harper.

Round off by browsing craft shops in the ancient courtyards of Village St-Paul or art galleries tucked beneath the arches of place des Vosges.

Snappy, off-beat boutiques is the new-found forte in these neighbourhoods. Rue Beaurepaire and rue de Marseille are key shopping streets. Bazartherapy is a cool neo-bazaar packed to the rafters – literally – with a mesmerising display of knick-knacks for every age, style and budget. Grab a paper cone and fill it up for one flat price. Fashion designer Liza Korn is here, as is local jeweller Marie Montaud at Medecine Douce, whose delicate bohemian designs in gold include a collection inspired by the street.

Trendy pop-up stores occasionally appear in Espace Beaurepaire. Concept store Centre Commercial is ideal for sustainable French-made fashion for men, women and the home. Its peppermint- and pine-perfumed mug candles, handmade in Paris, make beautiful gifts. Or browse the shelves of stylish homewares crafted by artisans and small producers at La Trésorerie. Down by the water, pillar-box red Artazart is one of the city’s finest art and design bookshops.

Shopping in the 1er and 2e is classical and elegant. Mainstream chains and shops jostle for attention on rue de Rivoli, while Paris’ famous bouquinistes (antiquarian book sellers) fringe the river banks with their green box stalls as they did in the 16th century. But what really captivates is the stash of 19th-century covered arcades.

The regal galleries framing Jardin du Palais Royal squirrel away posh art galleries and designer boutiques in their arches: at Didier Ludot you'll find vintage haute couture creations. Nearby, Galerie Vivienne (4 rue des Petits Champs) is a historic passageway dating to 1826 with secondhand bookshops, a toy shop, a couple of clothes shops and a tearoom. Legrand Filles & Fils sells wine and all the accoutrements, and By Khol is a recent French maison for handmade scented candles set in Limoges porcelain.

Across the Seine on the Left Bank, the northern wedge of the 6e and the Carré Rive Gauche in the neighbouring 7e are filled with art galleries and antiques shops. St-Germain’s natural style continues along the western half of bd St-Germain and rue du Bac with contemporary furniture, kitchen and design shops – and the dandiest umbrella shop around, Alexandra Sojfer. 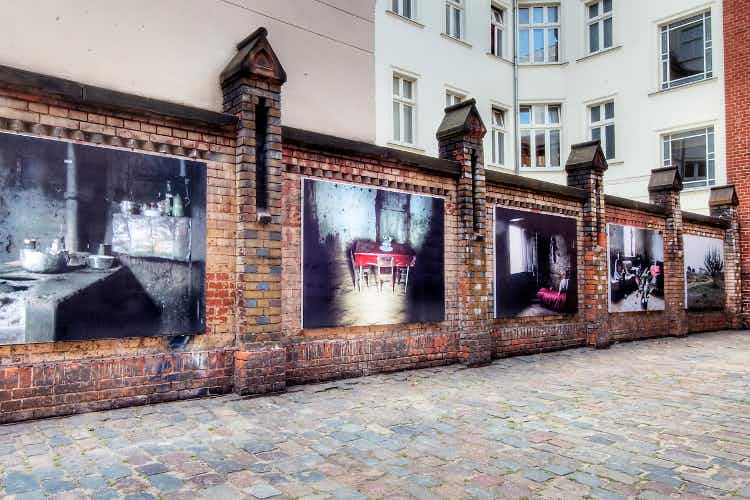