Where to celebrate Pride in Europe

Summer’s here, which means it’s time to don your sequins, hit the streets and celebrate diversity at a Pride parade or festival.

Joining the party in your hometown is always special, but if you’re looking for some European flair a little further afield, pack your flags and head to one of these epic Pride events, as recommended by our Lonely Planet locals.

The floats of Amsterdam’s Pride parade quite literally float as the long-running event takes place along the city’s Prinsengracht and Nieuwe Herengracht canals, in addition to the Amstel river. Arrive early to bag the best views, or be ready to clamber up onto the bike racks alongside the locals. The city-wide party is attended by residents and visitors alike, with special events like the Drag Queen Olympics remaining a firm favourite. Pride is still one of Amsterdam’s biggest events and a testament to the city’s legacy as a champion of equal rights.

There are endless options when it comes to nightlife, with the highest concentration of venues located along the Reguliersdwarsstraat, Warmoesstraat and Zeedijk (don’t miss Drag Queen Bingo at the Queen’s Head).

Where to stay: The Red Light District's ANCO Hotel is in the heart of the action, whilst Mauro Mansion’s boutique accommodation (located on the site of a former S&M hotel) offers a slightly quieter affair within walking distance.

Europe’s largest Pride event – to the tune of 2.3 million, by last count – turns the centre of Madrid into one colossal celebration with outdoor concerts, cabarets and a rollicking parade. Many unofficial parties kick off in the Chueca neighbourhood the Friday before Pride begins. Local businesses and hotspots also get in on the fun; you’ll find everything from shopfronts to the Cibeles fountain splashed with rainbow hues.

Where to stay: Striking, modern décor, a bookstore-turned-bar, special events during Madrid Pride and an ideal location a few blocks from the heart of Chueca makes Only YOU Boutique Hotel a top choice.

London is one of the most diverse and welcoming cities in the world, and its liberal ethos is manifested in the annual Pride London celebrations, which attract more than one million members and supporters of the LGBTIQ community. Though undoubtedly an epic party and parade, the political roots of the event (which date back to the early 1970s) are as relevant as ever.

Where to stay: The parade usually runs along Oxford Street, Regent Street, Piccadilly Circus and Trafalgar Square. All accommodation in London is LGBTIQ-friendly, but in terms of neighbourhoods with particularly good gay nightlife, Soho and Vauxhall are the best.

Paris has one of the world's most vibrant LGBTIQ scenes all year round, and in 2017 the city celebrated its 40th Marche des Fiertés de Paris (Paris Pride Parade). For updates on this year's festivities, check Inter-LGBT, or visit Centre LGBT Paris-Île de France, which also has a sociable bar.

Where to stay: Paris' scene centres on medieval Le Marais area (3e and especially 4e arrondissement), which teems with unique places to stay. Cool nearby neighbourhoods include the 11e, and the entire city is LGBTIQ-friendly.

Catherine Le Nevez is a long-time Lonely Planet writer based in Paris.

The Budapest LGBTIQ community has marched for over 20 years, but behind police barricades. However, support has rocketed up and over 20,000 people marched from Heroes’ Square to Castle Garden Bazaar in Budapest Pride 2017, despite the country’s ‘heteronationalism’. Pride stretches the festivities over a month with exhibitions, concerts, workshops, theatre productions as well as talks, and will round up with an after-party at Budapest Park with Eurovision winner Conchita Wurst headlining.

Where to stay: Budapest’s downtown districts are where the party’s at, but for a good night’s sleep head to gay-owned Kapitall Inn just off Andrássy Avenue, or gay-friendly, family-owned Aventura Hostel and Apartments.

Often dubbed one of the most gay-friendly cities in Europe, spending Pride in Berlin is a truly exciting experience. The day is known as ‘Christopher Street Day’ in memory of the Stonewall Riots which occurred around Christopher Street in New York City in 1969. Participants march from Kurfürstendamm to the iconic Brandenburg Gate before partying the night away. And if you don’t feel like following the parade, countless exhibitions, shows and other events will also be available across the city.

Where to stay: Visitors who want to be in the centre of the action should stay somewhere around the Nollendorfplatz area in Schöneberg. Gay-friendly hotels like the Axel Hotel are available across the city.

Ryan Barrell is a writer, food-lover and travel addict living in Berlin. Follow him on Instagram @ryanbarrell

It’s only a year since marriage equality was enshrined in Finnish law, but Helsinki Pride is firmly established as a lively fixture on the capital’s hectic summer calendar. The week focuses on a Saturday parade (to which everyone is welcome) from the Senate Square to the Sinebrychoff Park for a picnic. Parties make the most of Helsinki’s long, light summer nights, adding to a programme of dance, lectures and workshops, with Youth Pride for 13-25 year olds running parallel to the main schedule.

Where to stay: If you find time to sleep, the Clarion Hotel is especially Pride-proud, but Helsinki is generally an LGBTIQ-friendly city.

Although this year marks only the ninth Pride in Prague, the city itself has been LGBTIQ-friendly for years. LGBTIQ bars and clubs have sprung up substantially in the last few years, and especially since the first Prague Pride took place in 2011. The Pride Festival lasts for a week and the actual parade takes place this year on 11 August, starting at Wenceslas Square and making its way to Letná Park.

Where to stay: The city centre is the most alive with festivities and a music festival is held in Letná Park, where the parade ends. Vinohrady, a district with the highest number of gay-friendly bars, is a great area to stay and the Louren Hotel is a popular choice among the LGBTIQ community.

Veronika Primm is a Czech travel blogger and a Prague Local who’s always on the lookout for new events in her favourite city. Follow her on Instagram @travelgeekery

Despite several laws recognising the equal rights of the LGBTIQ community in Portugal, Lisbon is one of few places in the country that openly welcomes the community and celebrates Pride Week accordingly.

Where to stay: Chiado is the neighbourhood closest to the party, while Príncipe Real is best recommended for travellers looking to relax and wind down. Both are equally trendy and home to some of the most beautiful boutique hotels in the city, such as the 9Hotel Mercy or The Lumiares Hotel & Spa.

This article was originally published in May 2018 and refreshed in June 2019. 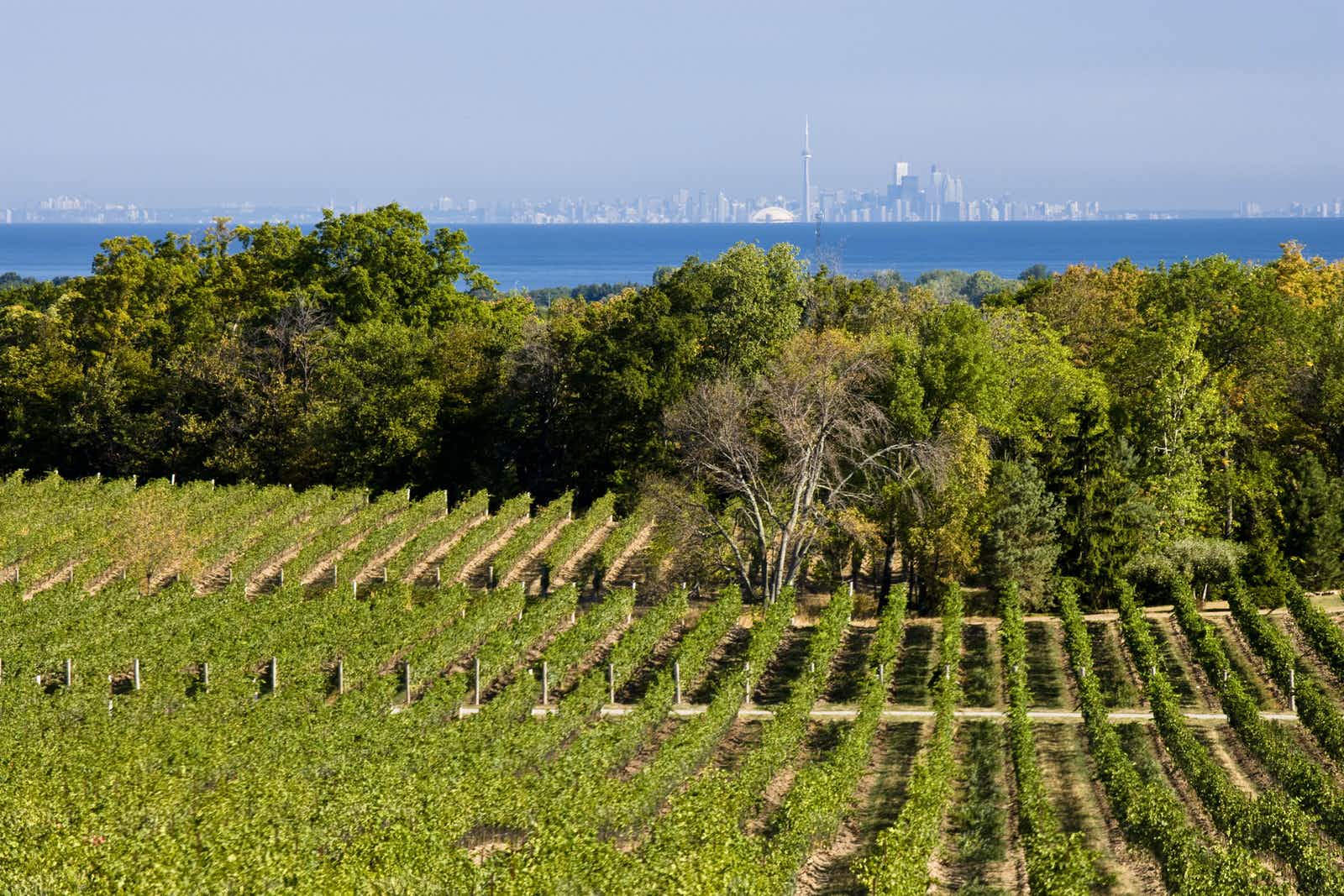 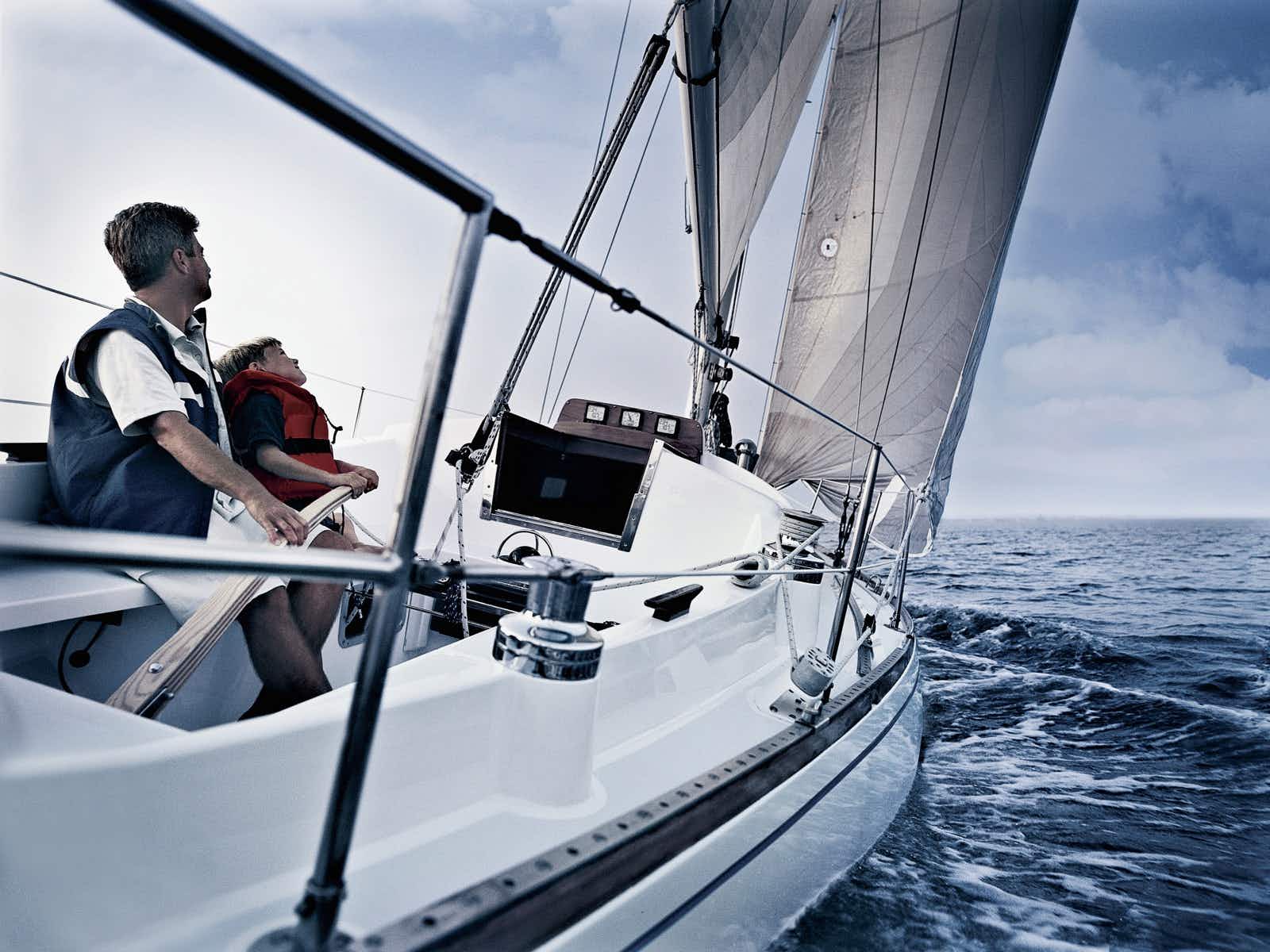 Traveling with dad: stories of our fathers