Warwickshire: the heart of English history

Often billed as ‘the heart of England’ thanks to its central position, Warwickshire has long been a fulcrum of English culture. The county is best known for Stratford-upon-Avon, birthplace of William Shakespeare, but Warwickshire has much more to entice history fans and anyone with an interest in England’s deep and sometimes quirky culture.

Warwick: jewel in the crown

Dating from 1068 and enlarged many times since, Warwick Castle is one of the most impressive medieval structures in England, complete with towers, battlements, gateways and a gigantic portcullis. Today it’s home to a constant supply of attractions, including a maze, birds of prey displays, historical re-enactments, and the chance to try activities such as archery or pulling a sword from an anvil, King Arthur-style. If you’re travelling with kids, plan on spending a full day here, and remember not to leave them in the dungeon.

Surrounding the castle on three sides (on the fourth side is the River Avon) is the sturdy town of Warwick, initially established as a strategic fortified town in the ancient kingdom of Mercia and now the county town – effectively the capital – of Warwickshire. Despite a serious fire in 1694, many of Warwick’s medieval buildings remain, including the Collegiate Church of St Mary and the Lord Leycester Hospital.

For a less Disneyfied take on history, you can’t beat Kenilworth Castle. Established in the 12th century, today it’s a perfect ruin, with walls still standing and impressively strong, yet battered enough to feel romantic.

With links to the Wars of the Roses, John of Gaunt, Simon de Montfort, Queen Elizabeth I and her (unsuccessful) suitor Robert Dudley, the English Civil War and Victorian novelist Walter Scott, a visit to Kenilworth Castle is a veritable romp through English history.

The compact, historic town of Stratford-upon-Avon is where Shakespeare was born in 1564 and died in 1616, and is often busy with visitors. Reminders of the Bard's life still pack its Tudor streets, from his (probable) childhood home, Shakespeare's Birthplace, to his final resting place, Holy Trinity Church. In time for the 400th anniversary of his death in 2016, his school room has been opened up to visitors, while New Place, the site of the mansion Shakespeare moved to after he returned to Stratford from London, has been developed as a major visitor attraction – excavations have uncovered the playwright's kitchen, and the gardens have been restored. You can see his plays brought to life at the Royal Shakespeare Company’s three prestigious theatres.

In the tracks of legionaries

From 43 to 410 AD, England was part of the Roman Empire. The colonisers built extensive roads to control their territory, including three that pass through modern Warwickshire: Icknield Street, Watling Street and the Fosse Way. Wherever possible, the Romans designed their roads in a straight line, because it was efficient (not, as the old joke goes, to stop the Ancient Britons hiding round corners), and many modern highways follow the same routes, still cutting ruler-straight through the landscape.

Places to drive along a Roman road include the A5 (formerly Watling Street) east of Rugby, a busy route lined by trees and slicing through the fields, completely free of bends for over 10 miles. A quieter option is the sleepy B4455 (Fosse Way) east of Warwick; the section between Compton Verney and Bretford, where the road crosses the River Avon, is particularly scenic.

A couple of miles from Stratford-upon-Avon, the grand house of Charlecote Park was established in the 16th century and surrounded by parkland, where – according to legend – a local lad by the name of Will Shakespeare came to poach deer. The house has been altered many times over the years, and most recently modernised in the 19th century, and its mix of Tudor, Georgian and Victorian architecture and design is fascinating.

Rugby: home of the game

Rugby is the second largest town in Warwickshire, and the site of Rugby School, where in 1823 a bunch of schoolboys were playing football (soccer). As legend has it, one of them, William Webb Ellis, caught the ball in his hands and ran. With typically English decency, rather than dismissing him for foul play, the school developed a new set of rules, and the game of rugby was invented. You can't go inside the school, but can look through the fence at the famous playing fields where it all began, then get all nostalgic at the charming little Rugby Football Museum.

The city of Coventry is culturally and historically part of Warwickshire, although boundary changes mean it’s now in the neighbouring county of West Midlands. Infamously destroyed in the 1940s by WWII bombing, the city has a few medieval remnants (notably St Mary’s Guildhall, once a prison for Mary Queen of Scots), but the key attractions speak of the modern era.

The most stunning is Coventry Cathedral, a solid geometric structure completed in 1962 adjoining the dramatic ruins of the old cathedral, now a roofless courtyard with windows and spires standing stark against the sky.

Coventry was once a major centre of auto-manufacturing, a heritage celebrated at Coventry Transport Museum, one of the largest public collections in the world. Motorheads of all ages can admire lorries, bikes and cars, from 19th century horseless carriages to 1997’s world land speed record breaking Thrust SSC, via a DeLorian (star of Back to the Future) and the Triumph Tiger motorbike ridden around the world by Ted Simon and described in his epic travelogue Jupiter’s Travels.

Thanks to its pivotal car-making role, Coventry has been compared to Detroit. Instead of Motown and techno, this multi-cultural city gave the world 2-Tone, a record label that was the home of The Specials and The Selecter and gave its name to a 1970s genre based on ska and punk. You can explore the movement, along with Coventry’s other contributions to popular culture, at Coventry Music Museum (covmm.co.uk).

The Forest of Arden

A thousand years ago, much of central England was covered in dense woodland, with the section around Warwickshire called the Forest of Arden. Later immortalised by Shakespeare as the setting for As You Like It, the forest still has mythical status. Which is just as well, because there’s not much of it left – the forests were chopped down to build towns or fuel industries. The best place to get a glimpse of Arden’s history is the Wayside Cross at Coughton Court (nationaltrust.org.uk), where travellers used to pray for safe passage through the forest.

Today, the old woodlands are being replenished via a massive replanting funded by the now-deceased poet, publishing magnate and founder of Maxim magazine Felix Dennis. For places to visit see the Heart of England Forest's website (heartofenglandforest.com). Perhaps it’s only slightly over-romantic to see this scheme as reviving Arden, and Dennis as another man of letters following Shakespeare’s legacy in keeping Warwickshire at the centre of English culture and history. 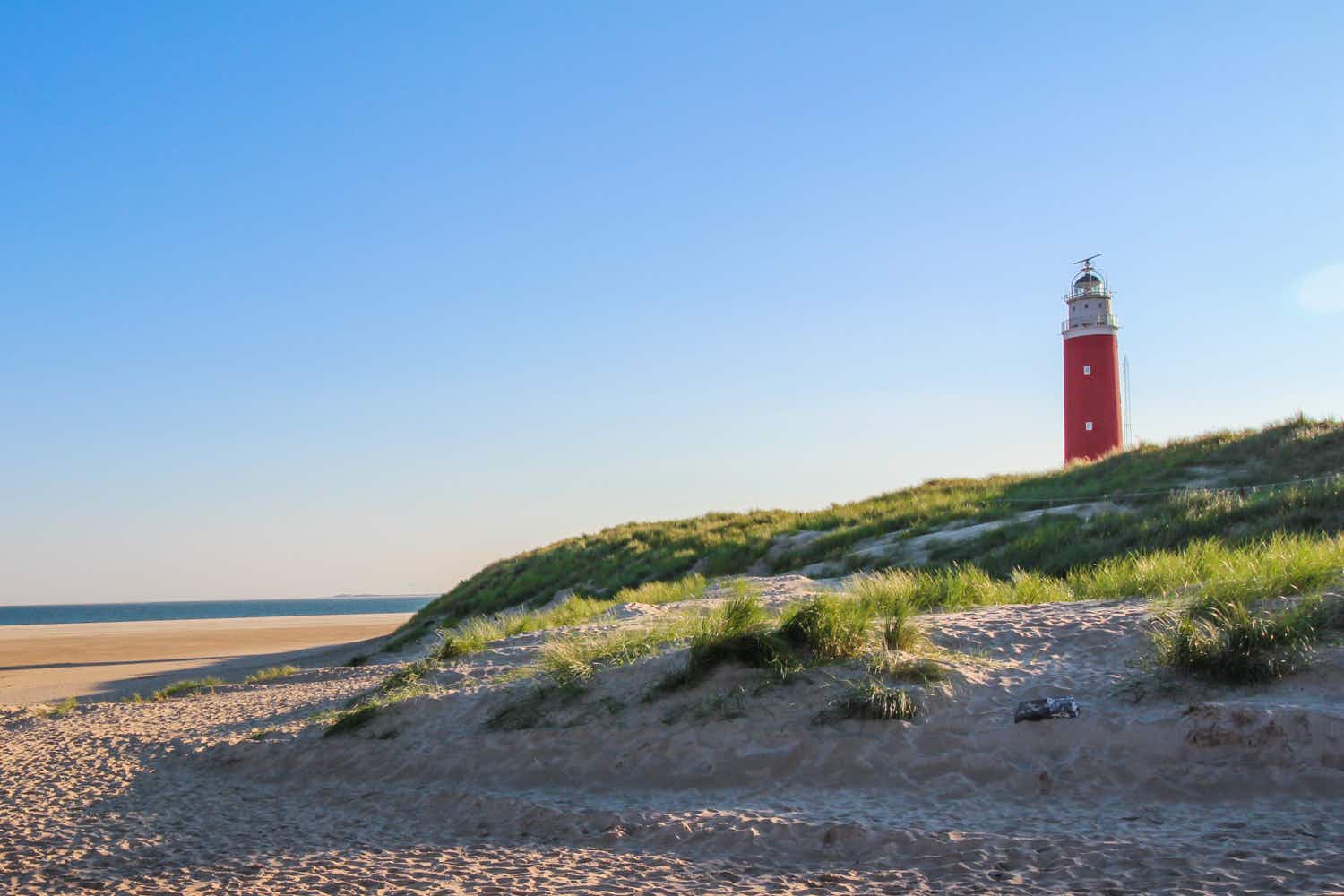 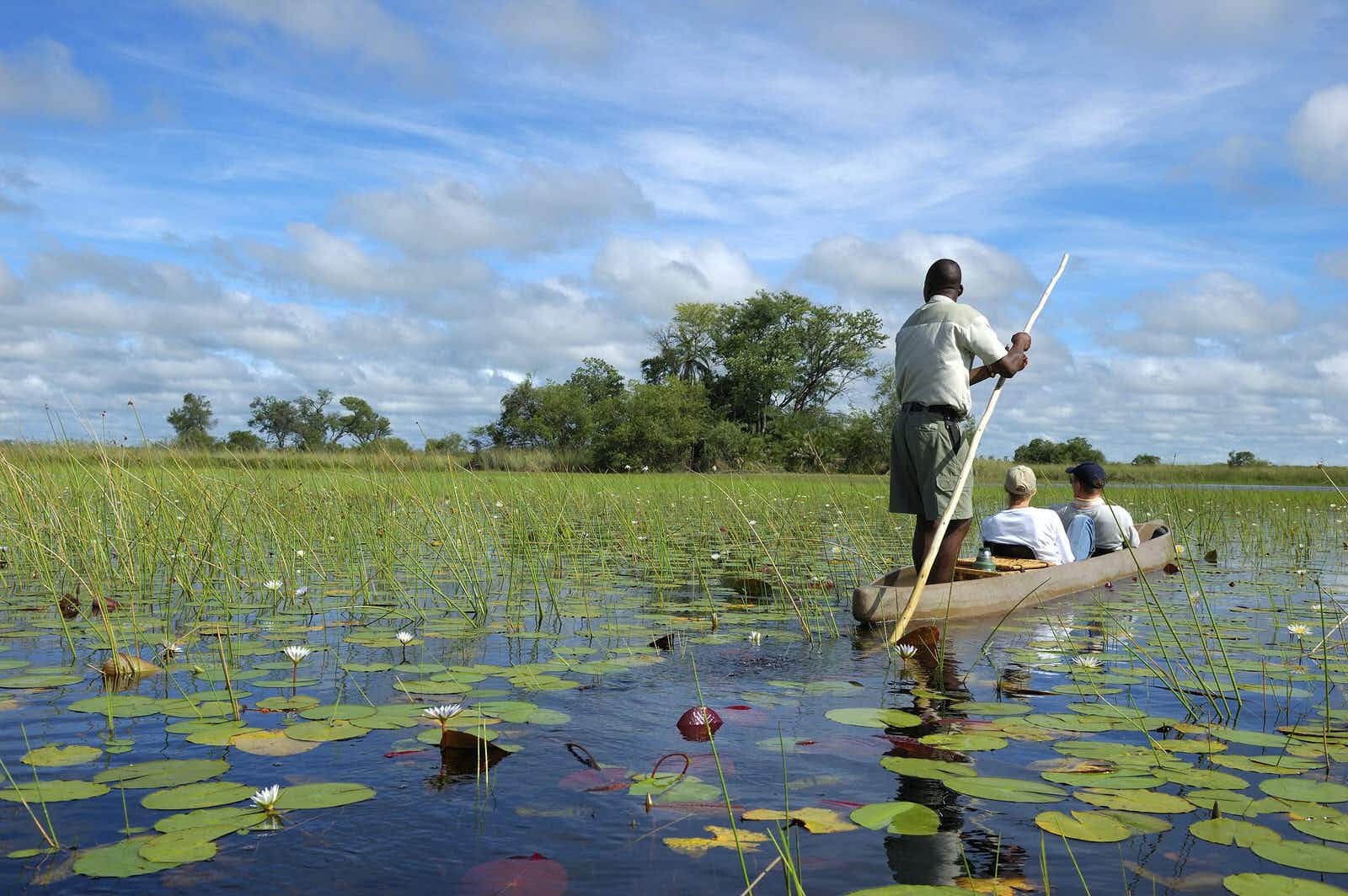 Best places to travel in August 2016