Travellers are choosing holidays based on potential Instagram likes

We all enjoy getting likes on our Instagram travel pics, but a new study has claimed that people may choose their vacation destinations based on attaining positive social media interactions.

The study was conducted by four researchers from American universities on 758 people who planned to travel to Cuba within the next year, and the results were published in the Tourism Management journal. Cuba was chosen because it has just opened up to tourists, and there is a perception that it’s cooler to go now before everyone else does. The travellers were surveyed on how they felt about social media posts they had seen from those who had already visited Cuba, and whether they felt envious or thought that the posts made those behind them stand out or look cool or more popular.

They were then asked a series of follow-up questions to find out their true motivations for their own trip. The results indicated that the amount of positive social feedback generated by social media travel posts played a significant role in the subjects choosing holiday destinations. Potential perceived social returns were found to be a positive and significant predictor of tourists’ intentions to travel to Cuba.

The findings also suggested that potential social return had a greater influence on visitors who planned to travel to the destination in the next year rather than those who hoped to visit sometime over the next five or ten years. Those who wanted to go within the next year were found to care more about social capital, or gaining positive social media feedback, than the actual country.

As a caveat, the researchers warned that their study only used one destination to collect data. It seems to us that although this research had its limitations, tourism boards might take the potential Instagram-ability of a location into account for marketing purposes in the future.

You can read the full study here. 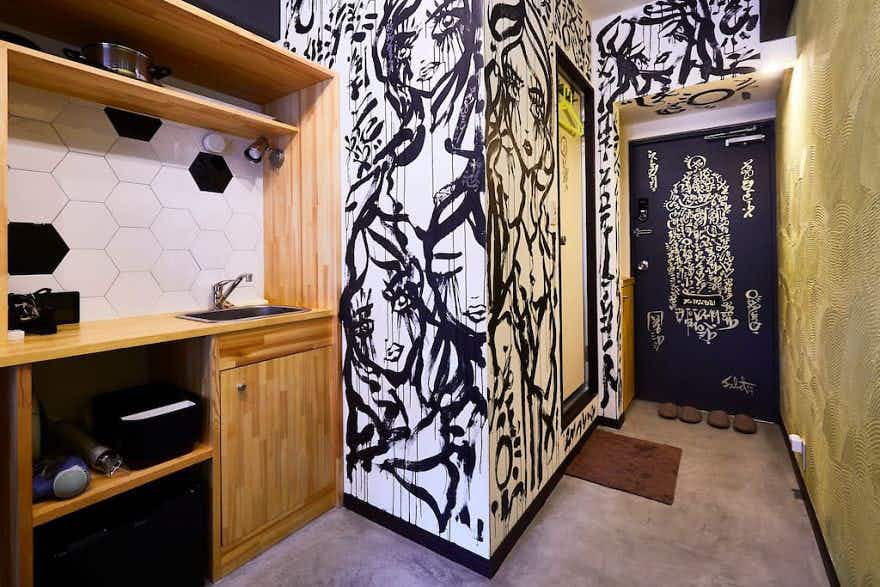 This Airbnb guest left behind an incredible mural on the…