In a bid to protect its incredible city centre, Amsterdam is planning to increase its tourist tax by €10 a night to encourage a more sustainable model of tourism.

Your weekend break to Amsterdam may soon be a bit more expensive. Photo by Stanley Chen X

Currently, tourists pay 5% of the cost of their room as a tax, with this rate set to rise to 6% in 2018. Now the council is considering an additional fee of a fixed cost of €10 per night per room to discourage budget travellers and stag parties from visiting. If it goes ahead in 2019, the plan could bring an extra €150 million into the city.

Amsterdam’s city centre is comparatively small by European standards, with just 850,000 residents, yet 17 million people visited in 2016, a rise of an average of one million visitors every year for the last five years. Experts anticipate this will rise even further to a whopping 23 million.

Udo Kock is the city councillor behind the plan and he told Het Parool newspaper the idea is to attract tourists who would give more back to the city. “We would prefer people who stay a couple of nights, visit museums, have lavish meals at restaurants,” he said, as opposed to “people who pop over for a weekend eating falafel while sauntering around the red-light district.”

Crowds of people gather at the canals for Gay Pride Parade 2015. Photo by Frank Wijn/Getty Images

Amsterdam’s residents are following the trend of locals in Barcelona and Venice this summer by staging protests at the increased cost of living and rent in their city. However, the Dutch capital has already been taking measures in the last few years to make the city’s tourism industry more sustainable and fairer to residents. Among the measures taken have been a stop on developing new hotels and a campaign encouraging visitors to explore outside the main tourist hotspots.

The final plan for the potential tourist tax will be confirmed once the local elections have taken place next year but it looks likely that Amsterdam will become an increasingly unattractive option for travellers on a very low budget. 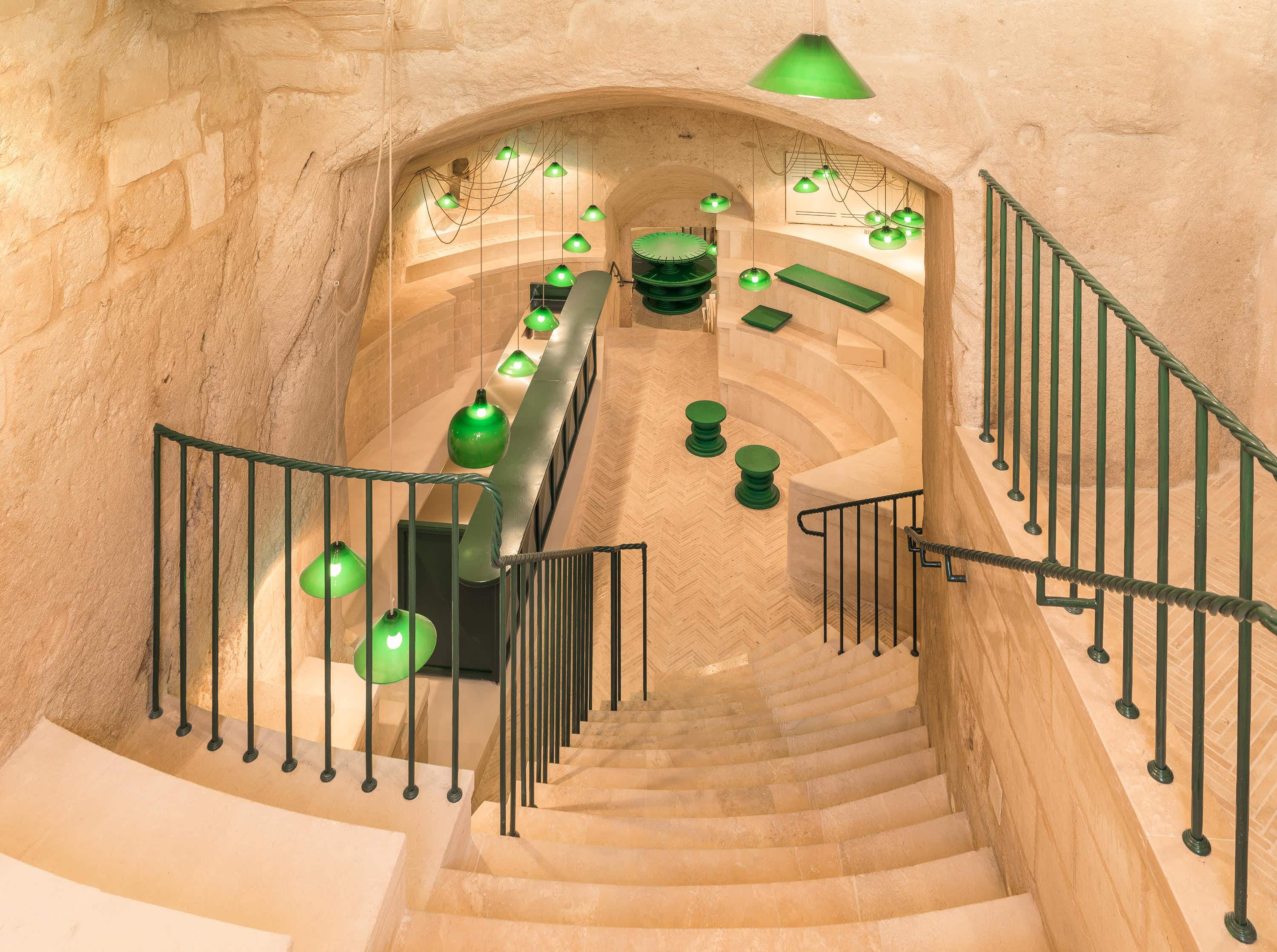 Sample wine in an historic cave beneath Matera's rocky hills… 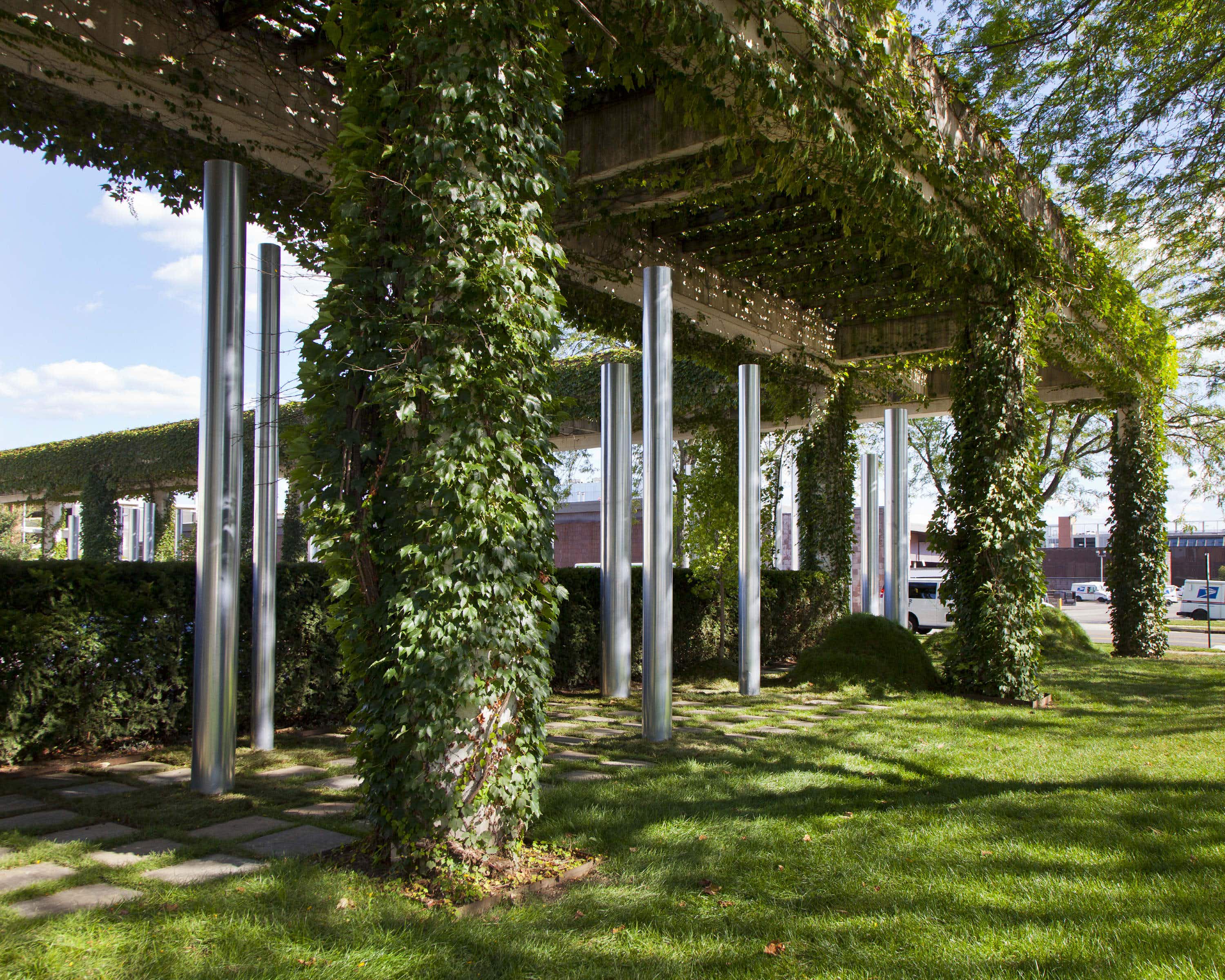 The small city of Columbus, Indiana is experiencing a vibrant…