The best beaches of the Albanian Riviera

Albania’s rugged coastline, with traditional villages nestled in isolated bays and golden beaches lapped by turquoise waters, was a revelation when travellers first started discovering the country during the turn of the century. Since then Europe’s last untouched beaches have changed almost beyond recognition, but there’s still plenty of reason to come here and explore this magnificent coastline where the Adriatic and Ionian seas meet.

You may have heard of the Albanian Riviera and its beaches, once catchwords of true backpackerdom – their names were synonymous with unspoilt sands backed by rolling hills covered in olive groves, rustic accommodation right next to the water, and grilled meats and cold beers for the equivalent of a handful of change.

Inevitably that hasn’t endured; asphalt roads now connect all but the most far-flung of the Riviera’s villages, while hotels, restaurants and holiday homes dot the coastline. Today you’re more likely to be competing for beach space with a day-tripping family from Tirana than a crowd of international shoestringers. And yet, despite the Riviera’s transformation, there are still idyllic and breathtaking spots along this craggy coast. Here are some of the very best.

The beach at Dhërmi is one of the most famous in Albania, a dazzling strip of white rock several kilometres long that is lapped by deep blue water. Outside peak season, it’s very quiet, and while the summer months now get very busy, the beach is long enough to find a quiet spot away from the crowds even in mid-August. For explorers, there are lots of coves and smaller bays further along the beach, including the famous Drymades beach, where excellent budget accommodation can be had and a number of smart hotels are found on the beach itself.

This is the first accessible beach on the Riviera after negotiating the incredible descent through the zigzagging Llogaraja Pass. A relatively new access road takes you from the main road to the beach itself, a glorious stretch of white sand sprinkled with a handful of low-key local eateries. Sadly the serenity of this overlooked spot could soon be tarnished somewhat, as building work begins on a sprawling, ugly apartment complex that will change the landscape of the beach and bring an increased number of bathers. But, for now at least, Palasa remains the perfect spot for beach bums wanting to avoid crowds, camp alone on the beach and swim in pristine waters.

South of Saranda, the unofficial capital of the Albanian Riviera, and within striking distance of the Greek border, Ksamil has an excellent location. The three small islands in its turquoise bay are an easy swim or boat ride away, and there are always fewer people here than on the busier town beach. This is a big tourism centre for locals, and it can get very crowded in summer, but even then the islands offer some respite. Corfu looms across the channel in the distance (this is Albania’s closest point to the Greek island), and the ancient city of Butrint, a Unesco World Heritage Site, is just beyond Saranda, which makes it very easy to combine beach time with some cultural pursuits.

This little charmer of a cove is often overlooked by travellers hurrying towards the bright lights of Saranda, a short distance beyond it. Bunec is quiet and somewhat unusual, with a pebbly white beach divided by a river which runs down from the mountains above. The sunset here is gorgeous, and the beach is a good option for those looking for a bit more comfort while remaining in a pleasingly unspoilt place: both the Bunec Bed and Breakfast and Naza Hotel have smart double rooms right next to the water, and there are a couple of budget campsites and simple cafes here as well. Apart from that, there’s nothing but the silence and the waves – and that’s the whole point.

The sleepy town of Himara is a well-established stop on the tourist trail. Despite its growth in the past decade it hasn’t lost its charm, although the town beach is now crowded in summer. Instead, head 4km south of the town to Llamani beach, a wide, white stone beach backed by rolling hills and with inviting, clear water for swimming.  In Himara itself, Potami beach is a good alternative to the main one; you’ll find it just south of the centre, beyond the large rock that cuts the town in two.

The largest unbroken stretch of beach in Albania, 7km-long Borsh is quite a sight as you approach it along the dramatic coastal road leading to the wide plain with the eponymous town spread out before you. Even more remarkable is that tourism has barely touched Borsh, despite its significant community and busy olive-oil production industry – the beach is backed by little more than a few makeshift restaurants and bars. This is inevitably going to change soon, as developers train their sights on the empty lots backing the beach, so come now to enjoy this magical place.

This article was originally published in May 2015 and updated in June 2019. 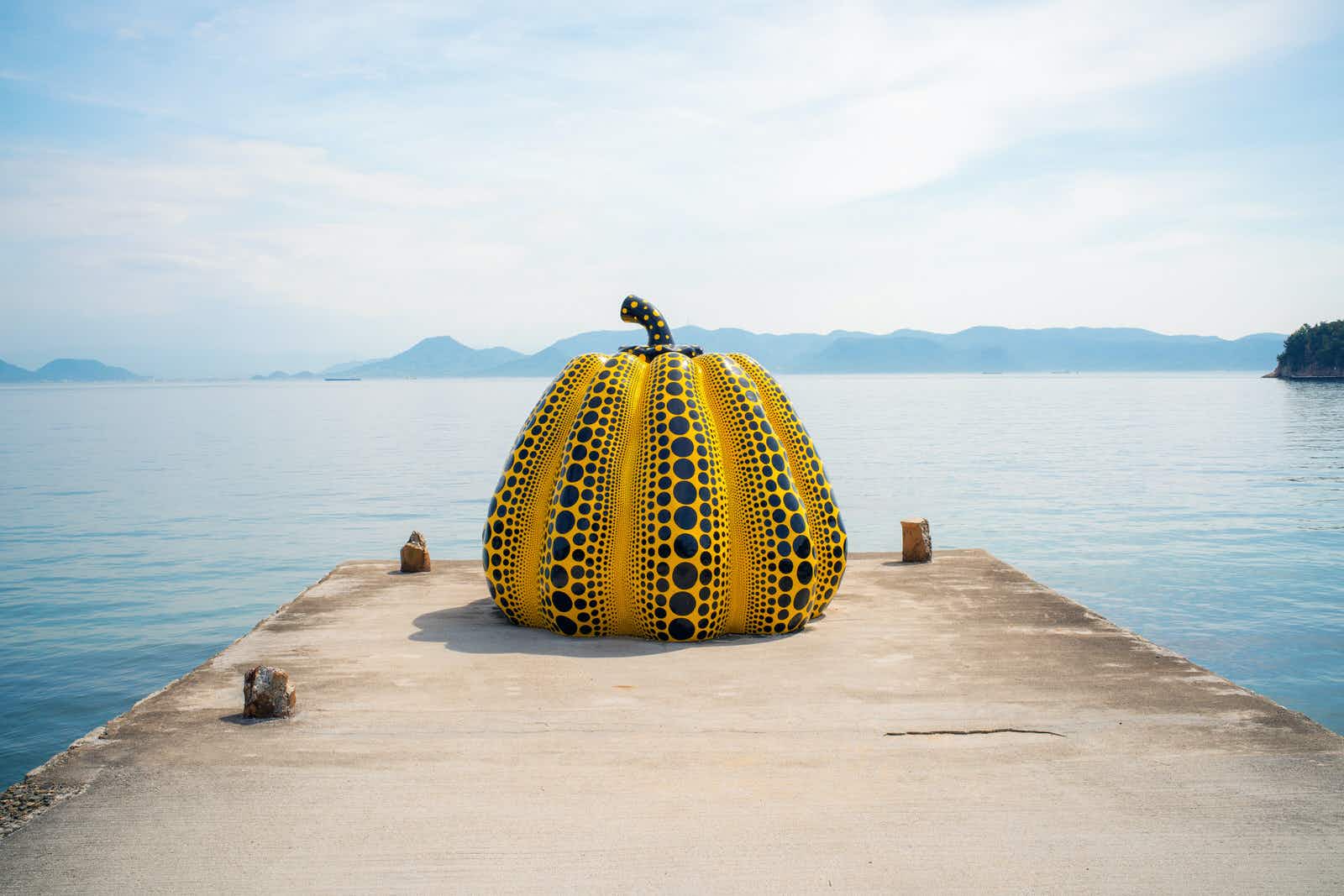 How to find the calm in Japan 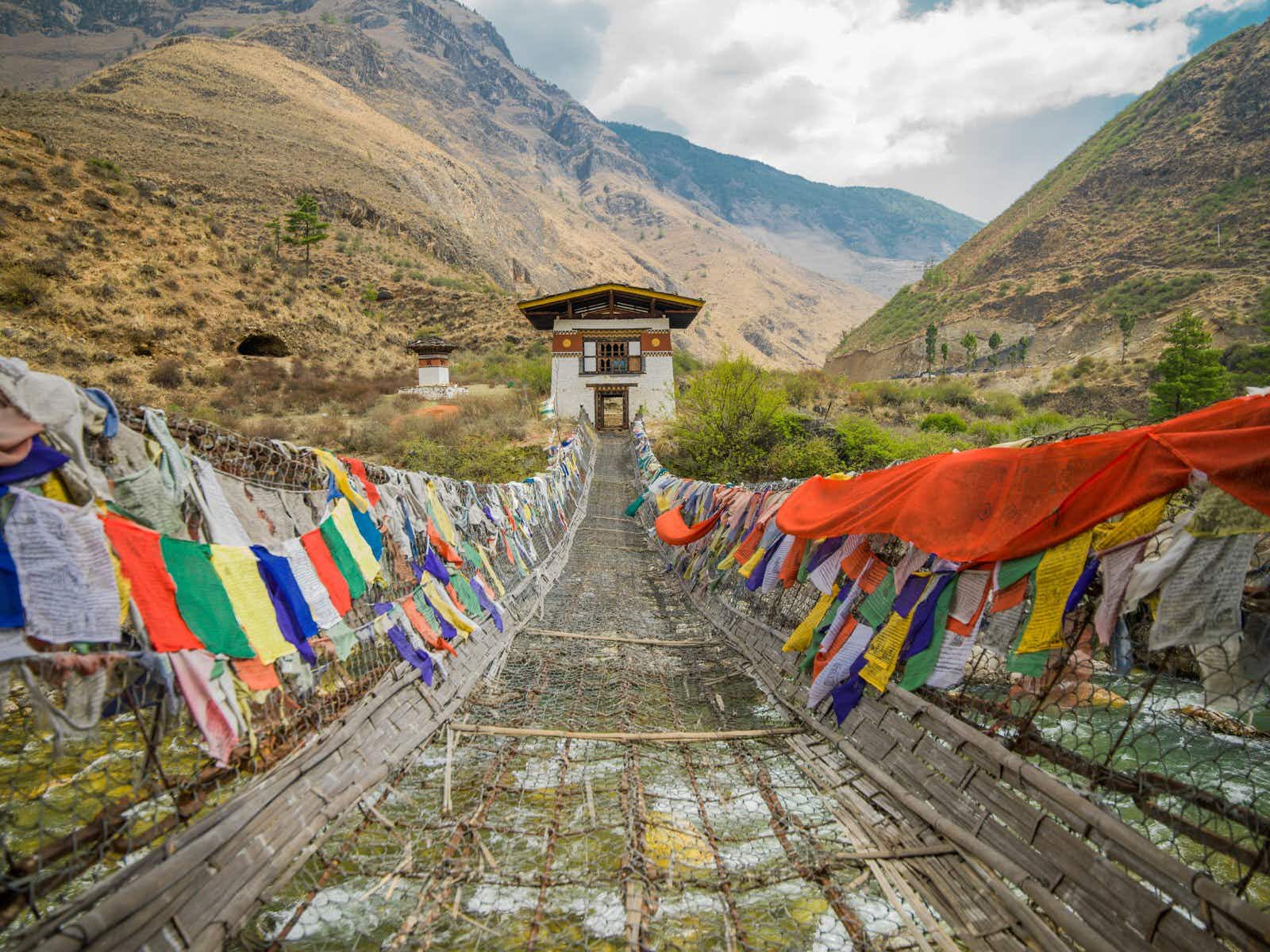 How to book a trip to Bhutan: everything you need…