From fresh seafood caught daily by local fishermen and the best beaches in Portugal to relaxing spas, coastal activities, and access to nature preserves, the western coast of the Algarve is the perfect wild retreat for those looking to escape from it all.

One of Portugal’s protected natural parks, the Parque Natural do Sudoeste Alentejano e Costa Vicentina, wraps around the Algarve's cliffy coastline along the Atlantic Ocean and into the Alentejo, covering a stretch of over 120km of lush greenery and wild fauna tucked amidst steep coastal landscapes.  The coast, characterized by rugged rocks, boulders, sea stacks, sand stratified cliff faces caused by centuries of erosion, is perfect for long walks. Other inhabitants include fishing eagles and white storks.

At the tail end of the park sits the village of Sagres, surrounded by wide sandy beaches, including Praia do Martinhal (Martinhal Beach). One of the area's best public beaches, Martinhal has powder-soft white sands, mild and clear greenish blue waters, and fewer crowds than the southern Algarve coast.

Strong winds coming off the Atlantic Ocean makes the coast around Sagres ideal for active sports such as windsurfing, paragliding, and surfing. Surf schools are open all year around, the best way to choose a reputable school is to check the Surf School Association of Costa Vicentina website (algarvesurfschoolsassociation.com). Schools here are registered and follow the Association's rules and regulations.

Situated west of Sagres, Cabo de São Vicente (Cape St. Vincent) was nicknamed the 'End of the World' by ancient mariners because of its 200ft high cliffs and shelf-like peninsulas that jut into the Atlantic Ocean. A revered place in Neolithic times (between 4,500 and 2,000 BC), the cape region including Sagres Point is where 15th-century Portuguese prince and explorer Henry the Navigator was believed to have set off on his expeditions.

The most notable icon in Cabo de São Vicente is its red lantern lighthouse which sits at the very southwestern-most point and has a 95km range, making it the most powerful lighthouse in Europe.

Overlooking steep cliffs which form the harbor is the historic town of Sagres, a tiny historic isolated village with a handful of street side cafes and local seafood restaurants. Henry the Navigator established a school of navigation near Sagres where he brought in mariners, astronomers, cartographers and sailors to build and navigate ships during the 15th century.

Local seafood is highlight of a visit to the region. Image by Lola Akinmade Åkerström / Lonely Planet

In terms of cuisine, seafood is the region’s strength because Sagres remains a coastal fishing port with local fishermen bringing in fresh fish and shellfish on a daily basis to supply local restaurants and resorts.

The region’s proximity to the Atlantic Ocean means it sees much milder and cooler temperatures during the summer for relaxing outdoors. In addition to watersports, other popular activities around Sagres and Cabo de São Vicente include hiking along its cliffs and soaking up strong breezes from the ocean as they wrap around the jutting peninsular.

Lola Akinmade Akerstrom is a writer and photographer based in Stockholm, Sweden. She has contributed to publications such as National Geographic Traveler, BBC, CNN, The Guardian, Travel + Leisure, and many more. Her photography is represented by National Geographic Creative and she is editor-in-chief of Slow Travel Stockholm. Follow her on Twitter @LolaAkinmade and at lolaakinmade.com 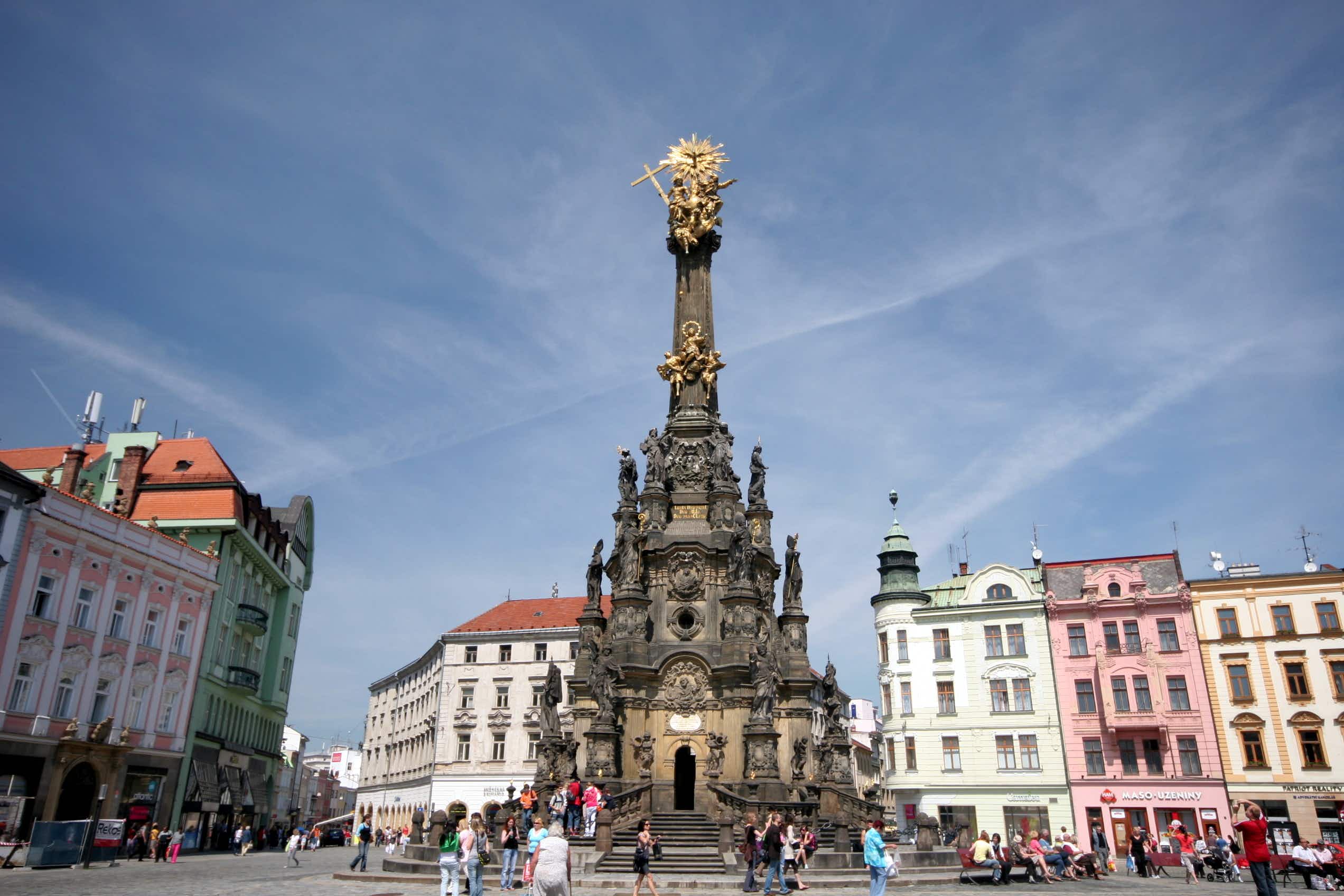 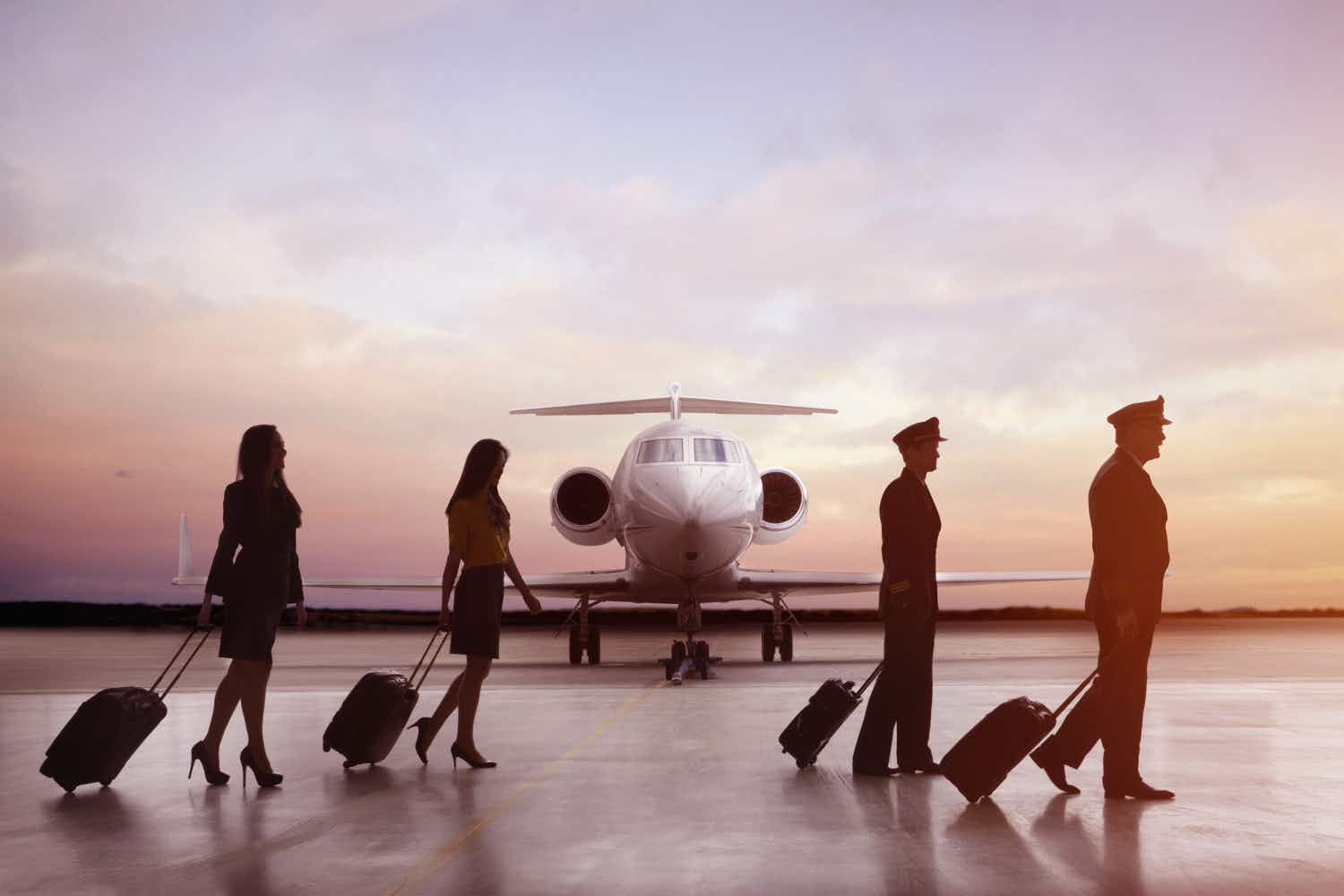 The best careers for travelling the world