Tech-free travel: where to go for a true digital detox

Back away from your iPhone – this is a travel intervention. Do you ask about wifi before you’ve checked in? Instinctively arrange meals to fit an Instagram frame? Do you miss the magic of wildlife migrations and waterfalls in your hurry to edit the perfect Snapchat Story?

Help is at hand, digital traveller. But to overcome this addiction you must accept the cold turkey treatment. These remote places will deny you wifi, muddy your phone signal, and replace the trill of instant messages with roaring waves, monastic chanting or pure silence. Shun the modern world at these eight far-flung destinations.

Who needs wifi when there are once-in-a-lifetime experiences to be had? Image by Manuel Romarís / Moment / Getty

Does the idea of digging your own toilet make you want to stockpile two-ply and rush back to civilization? Fortunately you don’t have to forgo comfort to disconnect from the digital world. In Namibia, you can luxuriate in a plush lodge and remain blissfully unbothered by emails from your boss. Wilderness Safaris (wilderness-safaris.com) has a range of luxury accommodation, including 26 deliberately wifi-free camps in some of Namibia’s richest wildlife-spotting territory. Their Desert Rhino Camp is set within a valley home to Africa’s largest free-roaming population of black rhinos, plus lions, giraffes, springbok and more. Out with Facebook and Reddit; in with rhino-tracking and evenings spent idling around a fire pit.

Step into this wilderness of swampy inlets and jungle-draped coves in Royal Belum State Park, Malaysia. Image by Anita Isalska

There are no wifi hotspots in Eden. Royal Belum State Park in Malaysia has more than 117 hectares of tangled rainforest and wetlands, a wilderness primal enough to make you forget technology. Much of the area was flooded after the completion of a dam in 1972, so visits to this watery wonderland take place by boat. You’ll drift serenely towards hillocks thick with jungle, home to tapir, tigers and sun bears. Slippery hiking trails wind through glades where the air thrums with butterflies and katydids. Charmingly ramshackle Belum Eco Resort, on a private island within the park, only has a single spot where mobile phones work (just enough for an emergency call) and you can forget about 3G signal or wifi. Besides, who needs to browse the web when you can watch sunsets over Lake Temenggor to a soundtrack of twilight crickets?

Beyond the frontier town of Broken Hill, the stars – not a satnav – will be your guide. Dusty Broken Hill is already tucked away in New South Wales’ outback, so you needn’t roam far from town for majestic isolation. The area is so far removed from urban bustle (and most importantly, light pollution) that it’s slowly building a name as a stargazing retreat, following the founding of Outback Astronomy (outbackastronomy.com.au). Check the website before booking, as viewings are dependent on weather and the lunar cycle. Then, in the silence of the desert, you can swap the nocturnal glow of your iPad (it’s bad for your eyesight anyway) for the twinkle of distant constellations.

Instagram addicts, prepare to struggle at Eqi glacier. This far-flung corner of Greenland is seriously photogenic: snowy turrets swirl from the glacier face, which emits an almighty rumble as it sloughs off curtains of ice. Lagoons shimmer, hillsides are dotted with magenta niviarsiaq flowers, and there’s no sound save the howl of wind and clucking auks. Glacier Lodge Eqi (glacierlodgeeqi.com), facing the glacier, has no phone signal at all and transport is by a single daily boat from Ilulissat, Greenland’s third city. Once you disembark at this tiny seasonal settlement, pristine nature is your only entertainment. Channel your inner Arctic explorer by treading in the footsteps of Paul-Émile Victor, who set out from Eqi on many an expedition; his hut is still affixed to the rocks here. After trekking cliffside paths and relaxing on the balcony of your solar-powered hut, the slow pace is sure to seduce you.

Romanesque architecture and unbroken centuries of spiritual ritual should be enough to peel your thumbs away from your iPhone. But if you need an extra shove, the phone signal-destroying powers of thick sandstone walls should do the trick. Retreat to the mountains of central Catalonia where you’ll find three imposing Cistercian monasteries including Monestir de Santa Maria de Poblet, with elaborate graves of Catalan kings, and Santa Maria de Vallbona de les Monges (monestirvallbona.cat), still home to a small group of nuns. The loveliest of the three (and the best suited to quiet contemplation) is Monestir de Santes Creus (en.mhcat.cat). After a little time idling through its 14th-century cloister and sneaking among the monastery’s chambers and passageways, you’ll barely notice the silence from your smartphone.

West Virginia’s ‘town without wifi’ is a reluctant outpost for the technology-averse. Green Bank is home to one of the world’s biggest radio telescopes, a behemoth weighing more than 8000 tonnes with a diameter of nearly 100m. To allow astronomers interruption-free research, the telescope is surrounded by a ‘radio quiet zone’, where any technology transmitting a wireless signal (like mobile phones) is forbidden. The town’s population of 143 adjusted with ease; what they didn’t expect was a small stream of wifi refugees moving to Green Bank, claiming to suffer from electromagnetic hypersensitivity. The plight of the wifi-allergic should put your temporary disconnectivity into perspective, leaving you to admire the Allegheny Mountains and rolling greenery of this underrated US state.

See the wilder, wifi-free side of the Kassandra peninsula. Image by mazzzur / iStock / Getty

Halkidiki in Greece is best known as a playground for the summer holiday crowd. There are gleaming beach resorts, seafood tavernas steps from the shore, and the air is scented with ouzo and sunscreen. But you can explore this sun-kissed swathe of mainland Greece in wilder style, in the capable hands of Grigorios Delichristos Excursions. This adventurous outfit arranges island hopping with a Survivor-esque twist: Grigorios’ expeditions ply uninhabited islands off the Kassandra peninsula, so you can expect wild camping, log fires and spear fishing. It’s poetic, remote and there isn’t a plug socket in sight. After all, wifi is an unnecessary distraction when you’re foraging for dinner.

Skiary guesthouse (skiary.com) in Scotland does better than being free from wifi: there’s no phone signal, no electricity and no roads. The lodge is within two hours’ drive of Fort William or Inverness, towns at the gateway to the Scottish Highlands, but you’ll need to traipse the last mile on foot (or request a transfer by boat in advance). Once settled at this family-run guesthouse, stow your now-useless gadgets in your cosy room and explore the wilds. Hills gripped by heather and meadows where pine martens scamper make picturesque hiking terrain. After a day or two of hill walking, mackerel fishing and pristine sunsets over the loch, you might even be sorry to return to the digital world. 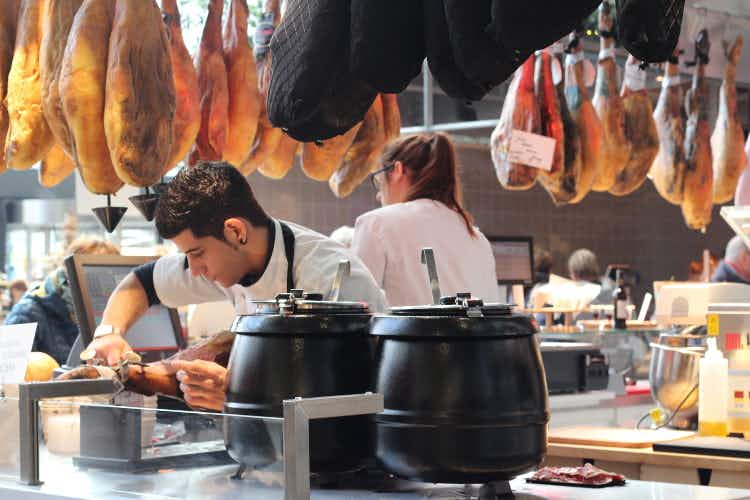 From frites to fine dining: a food lover's trip to… 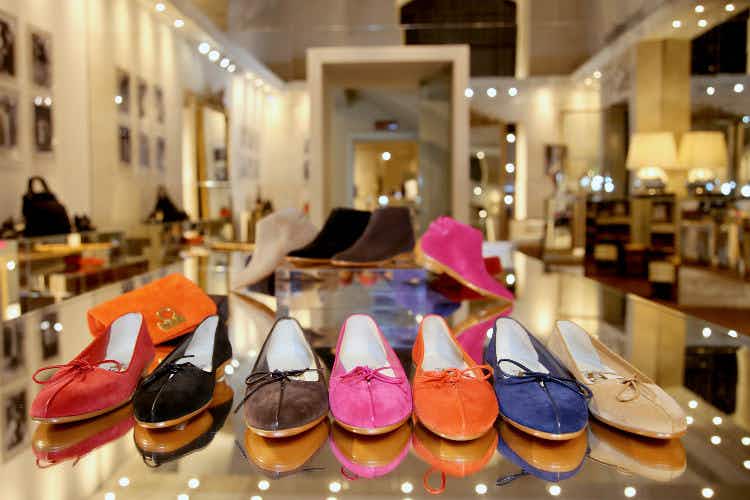