The Church of the Savior on Spilled Blood. Image by Rickson Liebano

St Petersburg took the top award for the second year in a row at the European edition of the 23rd annual ceremony, which names the best of the travel industry around the world. Russia’s second largest city boasts incredible treasures for anyone looking for culture – the famous Hermitage has an enormous collection of more than three million items, and the city is home to a long list of museums dedicated to Russia’s most famous writers, like Dostoevsky, Nabokov and Akhmatova.

The city is also known for its White Nights – when the onset of summer in the northern city means nearly endless days that bring all sorts of celebrations to the streets.

The Russian city wasn’t the only destination to receive accolades at the awards gala. Madeira took the title of Europe’s leading island destination. The Portuguese archipelago, located off the northwest coast of Africa, is known for its stunning landscapes and botanical diversity.

For anyone looking for a short holiday in Europe, the French city of Lyon was named Europe’s leading city break destination. France’s third largest city is known as a major centre for food and for its annual Fête des Lumières. This year’s ceremony for the European gala was held in Sardinia and next year’s will be held in St Petersburg. 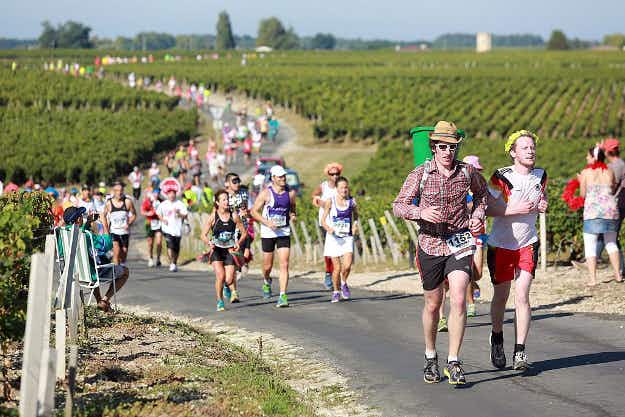 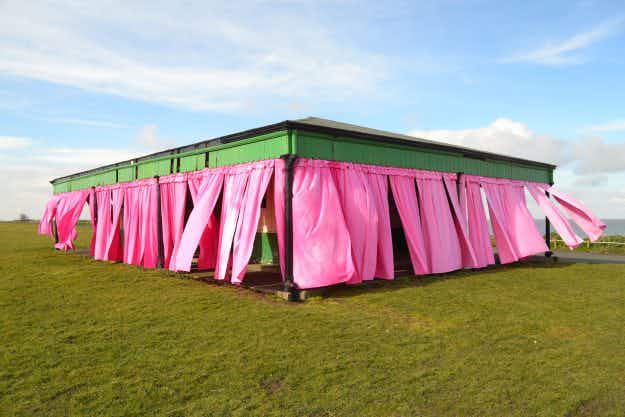 Historic seaside shelters will be transformed as part of an…