Saint Martin and Sint Maarten are welcoming tourists back

Five months after Irma levelled homes and left residents in search of food, water and electricity, the split Caribbean island nations of Saint Martin and Sint Maarten are each on a path to recovery with signs of hope for travellers eager to visit.

The roads and the beaches that were once covered in debris have been cleared and nearly all households have electricity – and the local tourism industry is eager to get things back to normal.

The two main airports -The Princess Juliana International and Saint Martin Grand Case - are open for business with about 60 flights a week from 12 airlines, according to the New York Times, although the terminal at the Princess Juliana, an airport famous for its incredible landings over the beach, is still under reconstruction. Cruise ships returned in early December and the French side of the island celebrated its annual Carnival festival.

More than 80% of the restaurants on the Dutch side are open and 1600 of the previous 4115 hotels available, The Times reported. On the French side, 300 of the 1700 hotel rooms have begun taking reservations and more than 60 restaurants have opened their doors.

Though there’s still work to be done on both sides of the island, major attractions like the Loterie Farm, Rainforest Adventures and the popular catamaran cruises which offer snorkelling and diving, are still operational. 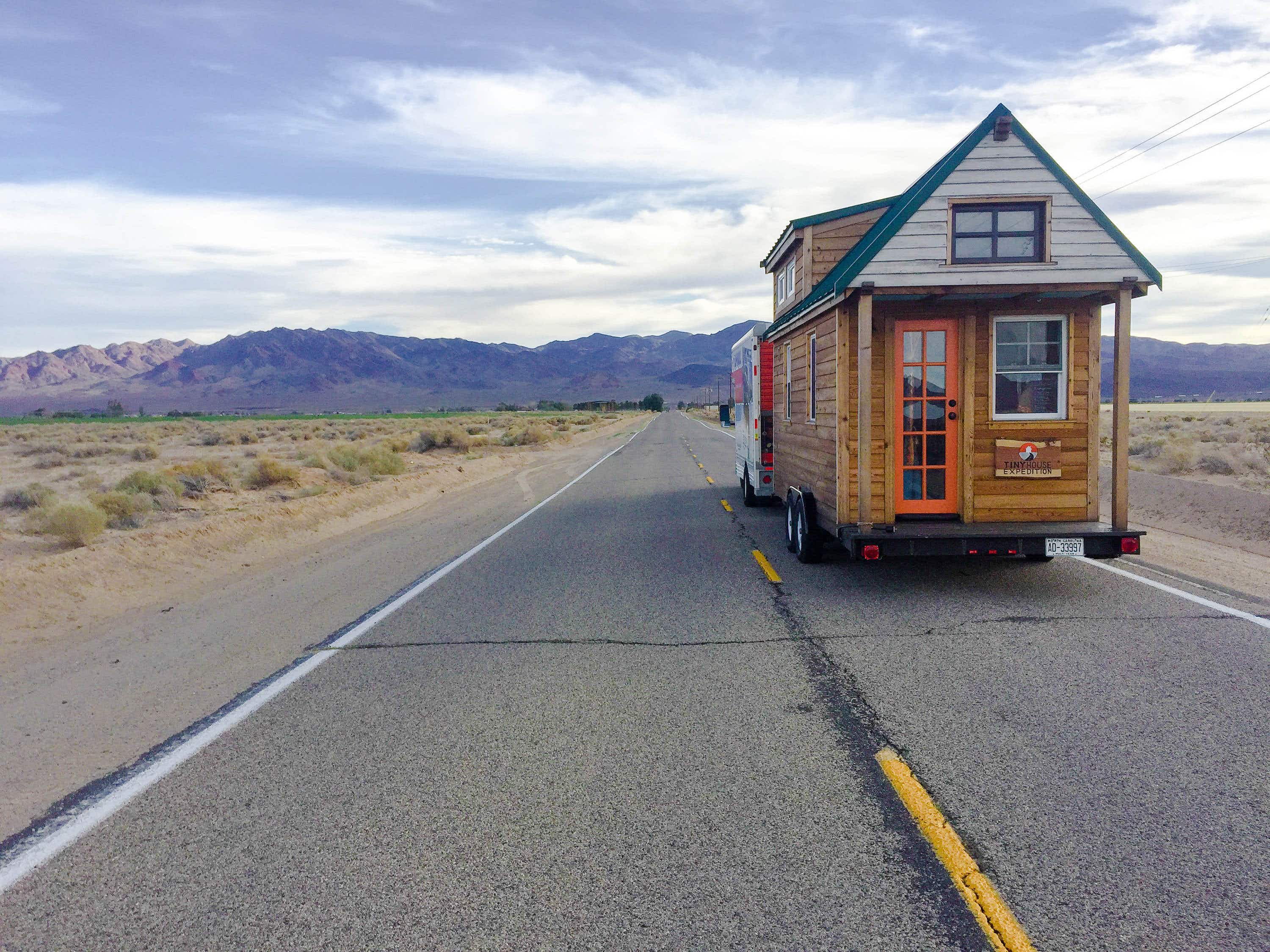 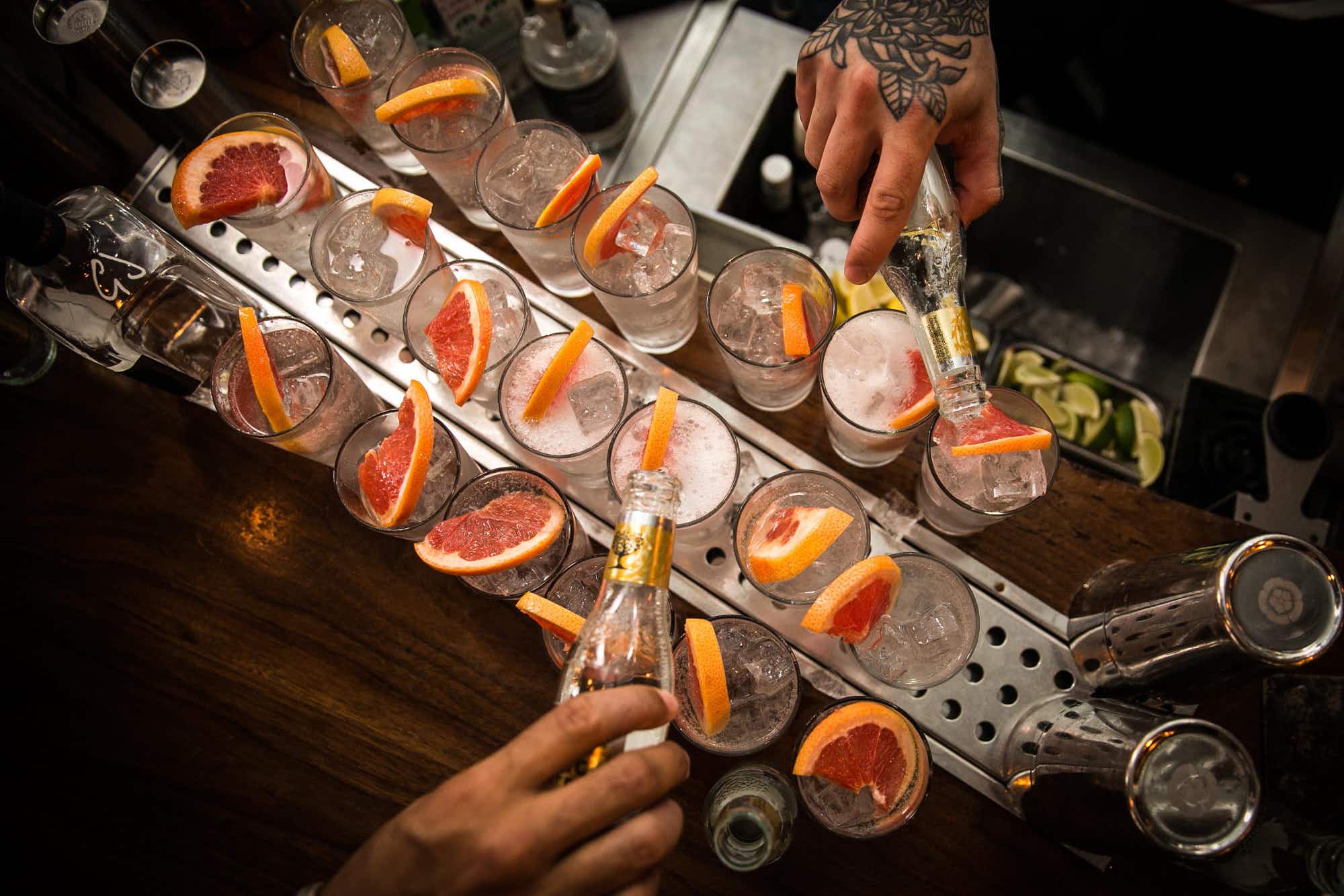