Seeing adorable animals from around the world show up in your Instagram feed can be enough to make anyone think about booking a trip somewhere teeming with wildlife. But if animal selfies aren't done properly, all those snapshots can hurt the species travellers find so amazing, according to an animal protection charity.

Sloths are among the animals negatively impacted by animal selfies. Image by Danita Delimont/Getty Images

According to the charity World Animal Protection (WPA), animals in the Amazon “are being torn from the wild so tourists can take selfies for Instagram and other social media”. The charity claims that animals, particularly sloths, are being taken from their natural habitats by people looking to make a profit and “forced to live in noisy, chaotic environments, and repeatedly passed around from tourist to tourist”.

Sloth selfies can be harmful to the animals. Image by World Animal Protection

The charity’s study focused on two gateway cities of the Amazon, Manaus, Brazil and Puerto Alegria, Peru. The charity says its investigators found that animals are taken – often illegally – and used irresponsibly by tour operators for photo opportunities. Animals such as caimans, pink river dolphins, anacondas and more are affected, according to the charity. There has been a 292% increase in the number of wildlife selfies on Instagram from 2014 to now, says WPA, and one-quarter of these show people interacting inappropriately with a wild animal. Unfortunately, seeing these types of photos can also increase the problem, as “many people envy friends who post selfies of themselves hugging or holding wild animals, which sadly encourages more people to take their own photos”.

The organization is asking travellers to commit to a Wildlife Selfie Code to ensure that the exploitation of animals doesn’t continue. The code asks travellers to pledge not to take animals selfies if: the animal is being held, hugged or restrained; it is being baited with food; or it could harm a person. Wildlife selfies are alright if you keep a safe distance, the animal is in its natural home, and it is free to move and not captive. Learn about the Wildlife Selfie Code here. 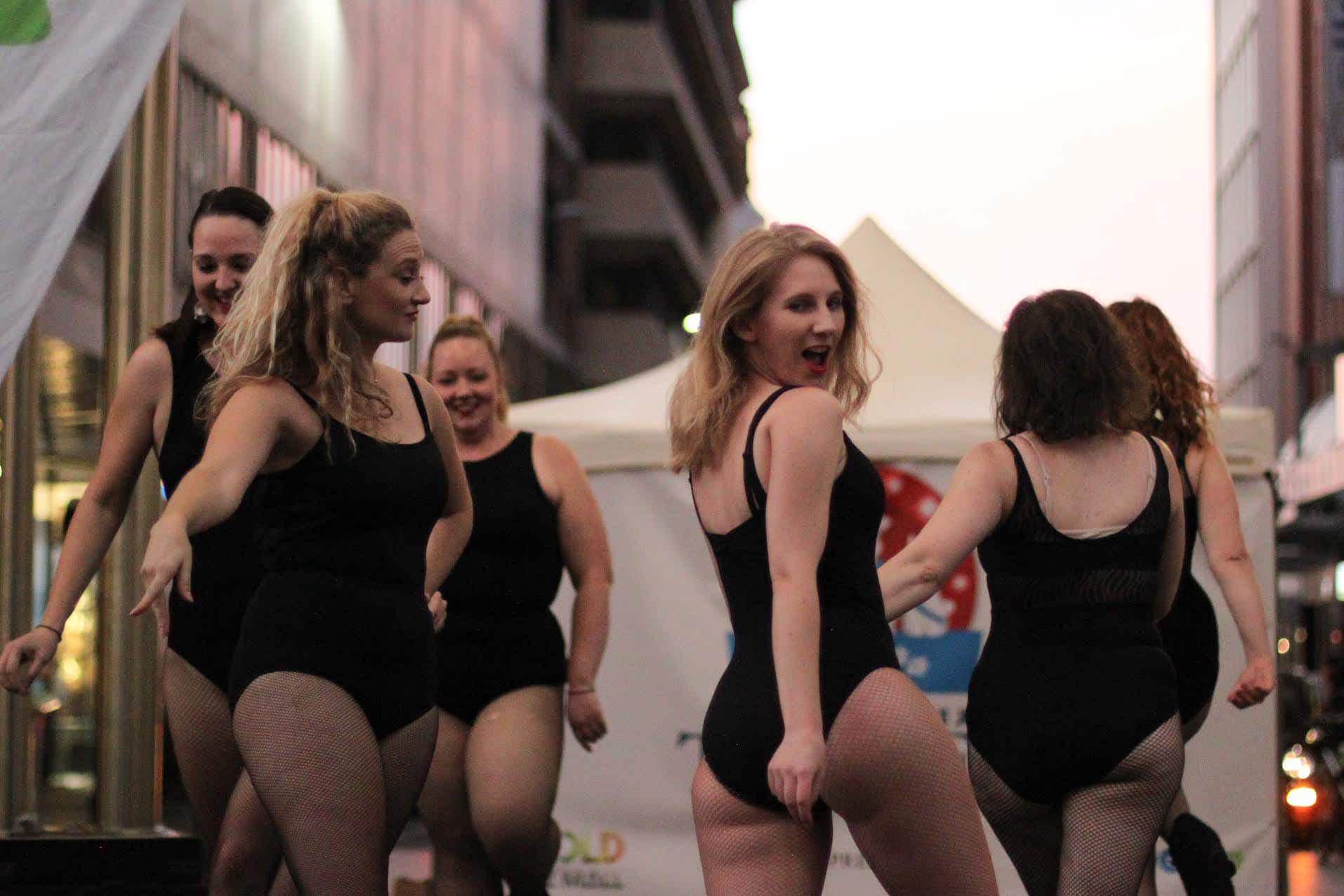 Can you handle, handle this? Beyonce dance classes take off…

Take a relaxing trip through the least stressful cities in…