The world is excitedly gearing up for the 2018 Winter Olympic Games, due to kick off on 9 February in Pyeongchang, the snow-dusted mountainous region in South Korea’s Gangwon-do. One of the most anticipated sporting events in years, the games will see the best athletes from all over the world competing for greatness over a two-week period. In order to prepare, South Korea worked around the clock to prepare twelve venues, an Olympic Ceremonial Hall and two athlete’s villages. If you weren’t already excited for the forthcoming games, here’s an inside look into where the action will be taking place.

Completed last December, the villages for the PyeongChang 2018 Olympic and Paralympic Games (which take place 8 – 18 March) have already welcomed their first guests. Throughout both sets of games, the PyeongChang and Gangneung villages will be used to house over 9000 athletes and team officials, consisting of 1522 units designed to offer home comforts. The villages also have facilities like banks, post offices, general stores, fitness centres and beauty salons. Both of the villages have been designed to allow for short travel times to the competition venues near each one.

The Alpensia Complex is one of the main hubs of activity, housing the biathlon, cross-country and sliding centres. Image by Andreas Rentz/Getty Images

The majority of the events in the winter games will take place across two “clusters”, separate large areas containing complexes and venues for individual sports. The first is the Pyeongchang Mountain Cluster, which houses the Alpensia Sports Complex. Inside the $1.5 billion resort are venues for the biathlon, cross-country skiing and ski jumping.

Also located at the Pyeongchang Mountain Cluster, the 7000 capacity Olympic Sliding Centre will house the bobsleigh, luge and skeleton tracks, and was one of the last of the venues to be completed for the games, with construction finishing in 2017.

With space for 18,000 spectators, the gigantic Phoenix Snow Park in the Alpensia Sports Complex will host two of the most exciting events of the games, the freestyle skiing and snowboarding.

The impressive looking Jeongseon Alpine Centre will play host to the alpine skiing events, including men and women’s downhill, super-g and alpine combined. The venue has the capacity to house 3600 seated fans and another 2900 standing.

While it is still located within the Pyeongchang Mountain Cluster, the Yongpyong Alpine Centre is outside of the Alpensia Sports Complex. Sitting near Barwangsan Mountain, the track will host the slalom skiing events.

The Kwandong Hockey Centre for the Pyeongchang Winter Games. Image by PyeongChang2018

A second group of venues for the winter games is contained within the Gangneung Coastal Cluster, which has two ice hockey rinks. The first, the Kwandong Hockey Centre, has 6000 seats for spectators across its five storeys, and will play host to the men and women's team tournaments.

A venue that has hosted major competitions since 1999, the Gangneung Curling Centre was renovated for the forthcoming winter games, and will see athletes from all over the world competing in single curling and mixed doubles.

The new structure can accommodate up to 10,000 fans over three levels, and will host both men and women's team tournaments.

The Gangneung Ice Centre will see skaters facing off in both the men and women's singles as well as team skating and paired skating. The venue will also host ice dancing events.

The Gangneung Oval in Pyeongchange. Image by PyeongChang2018

With a 400-metre double track, the Gangneung Oval will host men and women's speed skating, including team pursuit and mass start events. The venue has the capacity to hold 8000 spectators across four levels.

Can’t make the Games? Check out Lonely Planet’s advice on snow sports in South Korea, including how you can go skiing or snowboarding at the Olympic venues yourself. 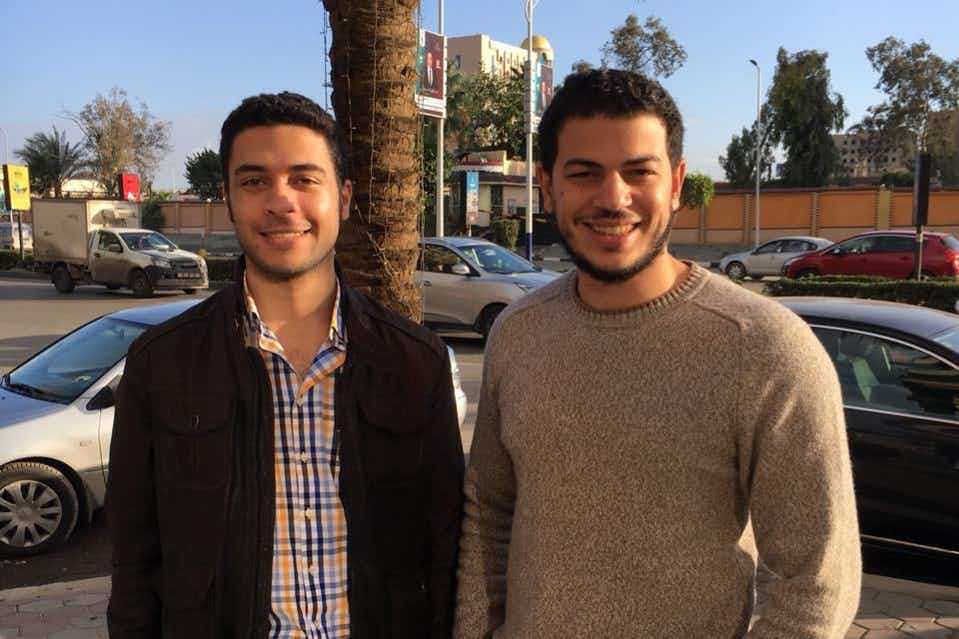 Egyptian entrepreneurs created a scratch map journal to help you… 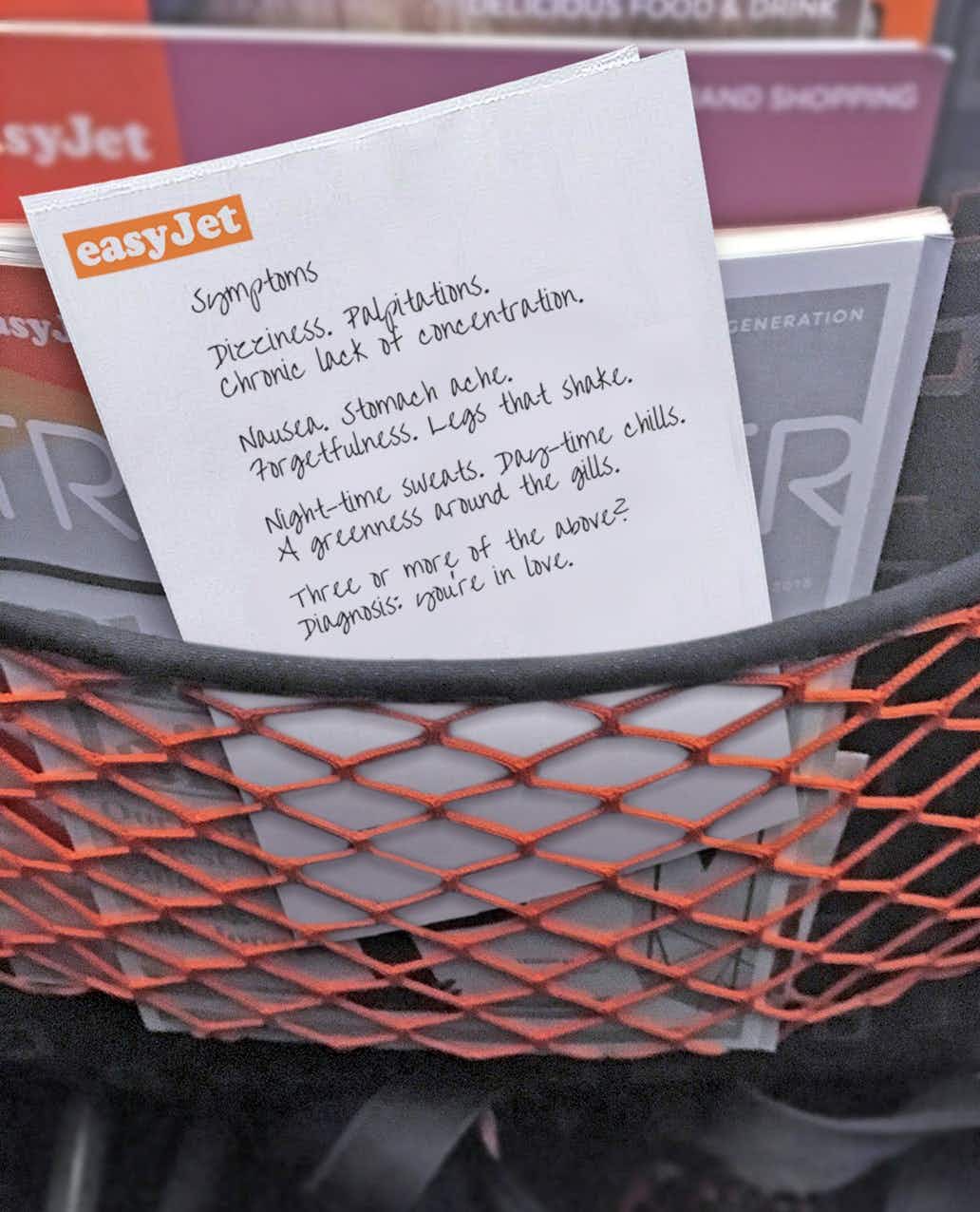 Scribble a romantic poem on a sick bag and you…