It may well be the world’s biggest festival of drink, but the Oktoberfest means more than just countless gallons of beer to Bavaria.

An analysis of how much money the giant event generates in Munich has shown it could be worth as much as €1.3 billion to the region. Only a certain amount of that money is actually spent on beer of course (around €189 million, it is estimated), with each one litre glass costing on average €10.40. The report by ABCD agency and travel site kiwi.com said that seven million visitors would descend on southern Germany during the festival, which officially got underway on 17 September. They also found that with the city so incredibly popular throughout Oktoberfest, prices of hotels and flights are at a premium. The cost of a room in the city rises by as much as 85%, with an average overnight cost during the festival of around €200. Similarly, airline tickets to Munich’s international airport from destinations around the world also climb by as much as 220% during the festival.

Of the seven million people expected in Bavaria for Oktoberfest, four in every ten are actually from the region with another 2.6 million coming from overseas, and the remainder from the rest of Germany. However, when it comes to generating revenue for the local region, it is hotel accommodation that is by far the biggest earner. The report said that German visitors would spend €384 million on accommodation in the region, while visitors from abroad would spend €624 million on hotels. Public transport in Munich also gets a massive boost with an estimated €42 million spent on its excellent network of buses, trains, and extensive u-bahn. Another €147 million is expected to be spent on food, which interestingly is €42 million less than the amount that gets forked out for beer. 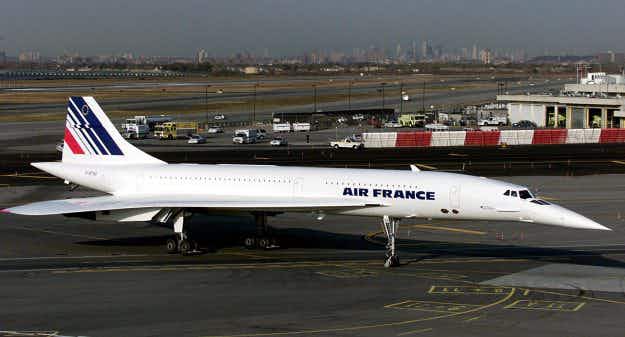 Now you can own your own little piece of Concorde… 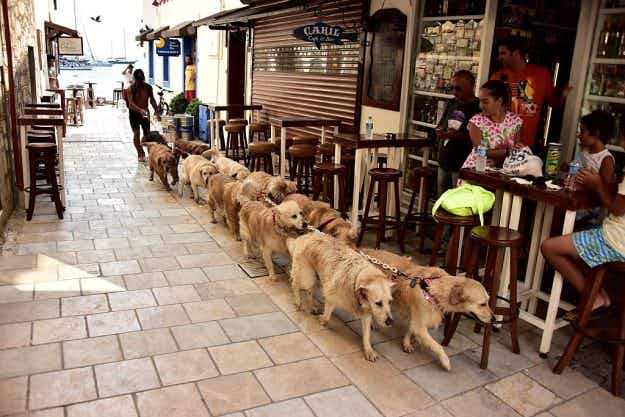 Meet 'the golden retriever man of Bodrum' who looks after…