Thailand’s ubiquitous and scrawny scooters may not exactly inspire Easy Rider-style notions of freedom on the open road. But they’re actually one of the best ways to explore the country’s northern provinces at your own pace, while providing opportunities to leave the beaten track at any moment.

What kind of bike do I need?

The good news is that unless you’re specifically intending to go off-road or plan on crossing unpaved roads during the wet season, it’s unlikely you’ll need one of the huge dirt bikes you’ll see for hire in Chiang Mai. The automatic transmission 108-150cc scooter-like motorcycles available for hire in larger towns across northern Thailand are fast and powerful enough for most of the region's main roads.

Hire costs and other details

Motorcycle hire rates in northern Thailand run from as little as 100B/day for a 108cc Honda Scoopy all the way to 3500B/day for a BMW F800GS. At the time this article was published, petrol was approximately 30B (around US$1) per litre. A few things to consider when hiring a motorcycle in Thailand include:

Be forewarned that Thailand’s roads are dangerous: the University of Michigan’s Transportation Research Institute recently ranked the country’s roads the second deadliest in the world, with 44 road deaths per 100,000 people.

Wearing a helmet is required by law. Not only does this guarantee an element of safety, but Thai police are known to actively pursue non-abiding foreign riders as a source of extra income.

Thais drive on the left-hand side of the road – most of the time. In practice, the most important rule of the road is that right of way goes to the bigger vehicle.

A good introduction to motorcycle touring in northern Thailand is the 100km Samoeng/Mae Sa loop, which can be tackled in half a day. The route extends north from Chiang Mai and follows Rtes 107, 1096 and 1269. Passing through beautiful scenery and ample curves, it provides a taste of what a longer ride up north will be like.

The 470km Chiang Rai Loop, which passes through scenic Fang and Tha Ton along Rtes 107, 1089 and 118, is another popular ride that can be broken up with an overnight stay in Chiang Rai.

The classic northern route is the Mae Hong Son loop, an approximately 600km ride that begins in Chiang Mai and transverses Rte 1095’s 1864 curves with possible stays in Pai, Mae Hong Son and Mae Sariang, before looping back to Chiang Mai via Rte 108. For more details about this route, see Lonely Planet's article about Thailand's Mae Hong Son by motorbike.

A lesser-known but equally fun ride is to follow Rtes 1155 and 1093 from Chiang Khong in Chiang Rai to the little-visited city of Phayao, a day trip that passes through some of Thailand's most dramatic mountain scenery.

Northern Thailand’s cool season is from approximately November to January, and this is definitely the ideal time to undertake a trip. Come February/March, the region can get unpleasantly smokey due to the burn part of the slash and burn-style of agriculture practiced here; April is unbearably hot; and the rainy season, from approximately June to October, can occasionally make motorcycling difficult.

If touring remote areas of Thailand, it’s worth boning up on Thai tongue-twisters with Lonely Planet’s Thai phrasebook. Here’s a few helpful phrases to get you started:

I have a flat tyre – yahng baan

The best source of information on motorcycle touring in the north, not to mention publishers of a series of terrific and frequently updated motorcycle touring-based maps, is Golden Triangle Rider (gt-rider.com). Their website includes loads of information on hiring bikes (including recommended hire shops in Chiang Mai and Chiang Rai), bike insurance, and a variety of suggested tours with maps, and an interactive forum. Lonely Planet's Thorn Tree forum also has several threads on biking in northern Thailand.

This article was originally published by Lucie Monie in September 2009, and updated by Austin Bush in July 2015. 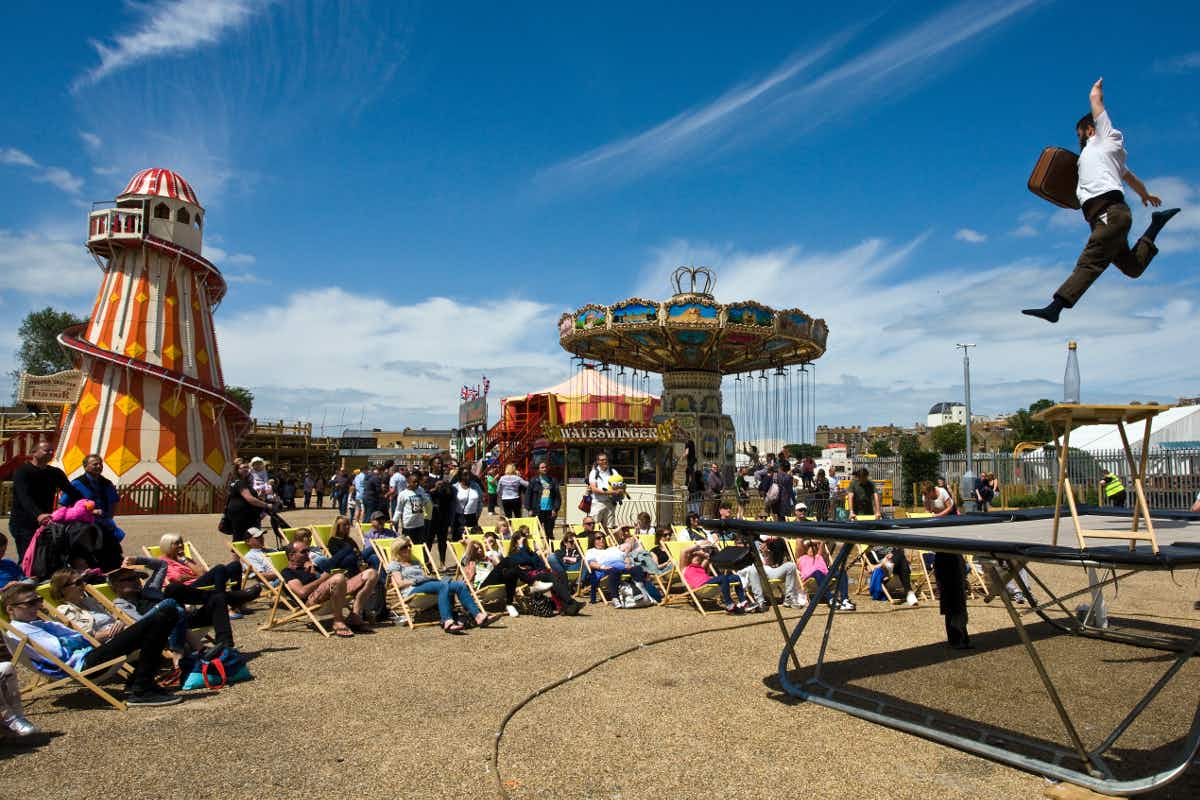 England reinvented: ten great reasons to go to the Kent… 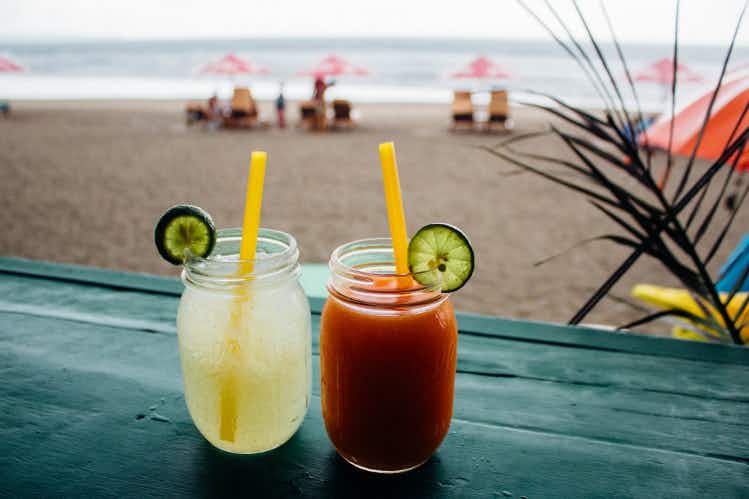