The road to Valhalla: Viking adventures in northeast Canada

It’s the sort of morning that carries the threat of biblical rain, the Atlantic fog rolling in so fast it could be described as witchcraft. It arrives in a thick swirl to the north of Bonne Bay around Lobster Cove Head Lighthouse, causing it to disappear within the murk. For Mother Nature’s next trick, the sea mist swallows the towns of Rocky Harbour and Woody Point to the south, before changing course to let the sun break through with an almighty, absorbing glow.

It’s an act worthy of the Norse storm god Thor, revealing the orange-topped tablelands of Gros Morne National Park in all their natural splendor.

Welcome to the Viking Trail

This is as fitting an introduction to Newfoundland’s wind-whipped west coast as one could hope for. I’m motoring north on the little-known Viking Trail, a lonely 489km road through fjords and forests, squinting through the foggy windshield while mentally preparing for what lies ahead. Bookended by Deer Lake, home to Western Newfoundland’s largest airport, and L’Anse aux Meadows, the best-preserved Norse settlement in North America, the route builds towards a grand finale, packing in a compendium of craggy headlands, geological marvels and cultural oddities that experts still can’t quite figure out. Almost all accounts of Canada’s eastern frontier mention its Viking past, but Route 430, as it’s also known, has an extra dimension: this end-of-the-world road is also a territory for dramatic sightings. Blink and you may miss a breaching whale or cluster of moose grazing by the roadside.

Even if many people would struggle to pinpoint it on a map today, Newfoundland has long loomed large in the imagination of explorers, fishermen and sailors. It’s anchored south of Greenland at the entrance to the Gulf of St. Lawrence, the world's largest estuary, and buffeted by the Labrador Sea. Politically it is governed by Canada and its capital Ottawa, some 1500km to the west. But geographical isolation has fashioned Newfoundland in a distinctive, inimitable way. Cod stocks lured fishermen from Europe and 70 years ago, from 1907 to 1949, the province was a British dominion, while Basque whalers hunted off the coast during the 16th century. Before that, around the year 1000, it was the turn of Viking explorer Leif Erikson, who arrived some 500 years before Christopher Columbus crossed the Atlantic. For those interested in derring-do and conquest, this is a road trip restless with history.

As the skies begin to clear, I stop at Gros Morne National Park’s headquarters north of Rocky Harbour. The scenery ranks among the most beautiful on the Atlantic seaboard and chiseled green hills rise over Western Brook Pond, a dramatic freshwater inlet where hikers follow a boardwalk trail into tuckamore forest. Where the trail ends, a boat ferries them deeper into the post-glacial fjord’s wilderness for overnight hikes in the shadow of 700m cliffs formed 1,500 million years ago. Locals call it the Grand Canyon of Newfoundland, but in an era of overtourism, it is a place to slide effortlessly into the meditative rhythm of forest life. There are no Viking raiders, just the odd herd of roaming woodland caribou, so I proceed north with caution: a road trip never felt so unpredictable.

By afternoon, the Viking Trail begins to shadow the Long Range Mountains, the northernmost reaches of the Appalachians, who’s contours slope off into a landscape of gentle ridges topped with dwarf birch. Between the hills are headlands for whale watching and expansive views of Labrador across the Strait of Belle Isle. Here, in summer, locals wake to the sound of migrating icebergs pulling up in the bays. It is a constant display of wild aesthetics, from windswept sea to boreal forest to eye-popping Arctic theater.

A step back into history

At Old Ferolle Harbour, where British explorer Captain James Cook moored in 1763 while on expedition, I stop at Plum Point motel for that ancient Viking delicacy – fried cod tongues, brazenly pulled from the underside of the fish’s chin. In season around every April, harp seal flipper pie is a common specialty along the trail, while seal jerky isn’t unheard of. As with many things along the route, there’s the sense it has one foot in the present, but one firmly rooted in the past. Here, the usual norms don’t apply.

The Viking Trail is known as the cradle of Norse culture in North America, but it only really shifts up a gear when the road veers inland, crossing the interior to the town of St. Anthony on the eastern coast. By this time, gaudy Viking souvenir shops and pastiche houses with longboat-shaped porches crowd the roadside. Guest summerhouses like the Valhalla Lodge B&B, Viking RV Park, and Snorri Cabins complete the picture.

Away from the sparsely-populated hamlets around the fringe of St. Anthony, L’Anse aux Meadows comes into view. Discovered in 1960, the remains of the 1000-year-old Viking-age colony marks the site of the first known European settlement in North America. Here Leif Erikson, son of Erik the Red, and around 70-odd Vikings built timber and sod longhouses, introduced the continent’s first iron works and explored as far south as New Brunswick. According to the Viking Sagas, it’s also where the first European baby was born on North American soil.

“You’re standing in what would have been the chieftain’s room,” Parks Canada interpretative team leader Matthias Brennan tells me, while walking around the Unesco-listed World Heritage Site. “Faint impressions in the pasture lands were excavated to reveal Viking artifacts, but excavations are still ongoing. There are so many unanswered questions.”

As we continue to explore the grassy knolls, Brennan explains the exact nature of life at the winter camp isn’t known. Another mystery is why the Viking farmers left after only 30-odd years. But one stone-cold certainty is how productive they were during their stay: excavations have unearthed hundreds of artifacts made of wood, iron, stone, bronze and bone. Such finds include a copper alloy dress pin, birch-bark containers, carved wood finials and a spindle whorl. Around us, the site is dotted with evidence of fire pits and tool-making workshops.

A rugged people, a rugged land

The final highlight of this northernmost tip of Newfoundland is Norstead, a recreated Viking trading port nearby. To the naked eye, it looks lived-in, with a turf-topped chieftain’s hall, workshops filled with looms, seal furs and pelts, and a boatshed housing a 16m replica of a Viking knarr, or Norse merchant ship. But it is only ambitious by design. The dwelling stands as a monument to human determination, both of the Vikings who inspired it and the Newfoundlanders committed to telling their story today.

The Viking Trail begins just north of Deer Lake, but the road does not end at L’Anse aux Meadows where my journey finishes. New Viking settlements are still being discovered in Newfoundland, with recent satellite imaging pointing archaeologists to a new excavation site at Point Rosee, 240km south of Deer Lake. In time, this could extend the scope of the Viking Trail, by yielding more clues to the lives of the seafarers once intrepid enough to cross the Atlantic to settle in a far-flung corner of the world. Undeniably, it’ll be a story worth the telling.

Mike MacEacheran travelled to Canada with thanks to Newfoundland and Labrador. Lonely Planet contributors do not accept freebies in exchange for positive coverage. 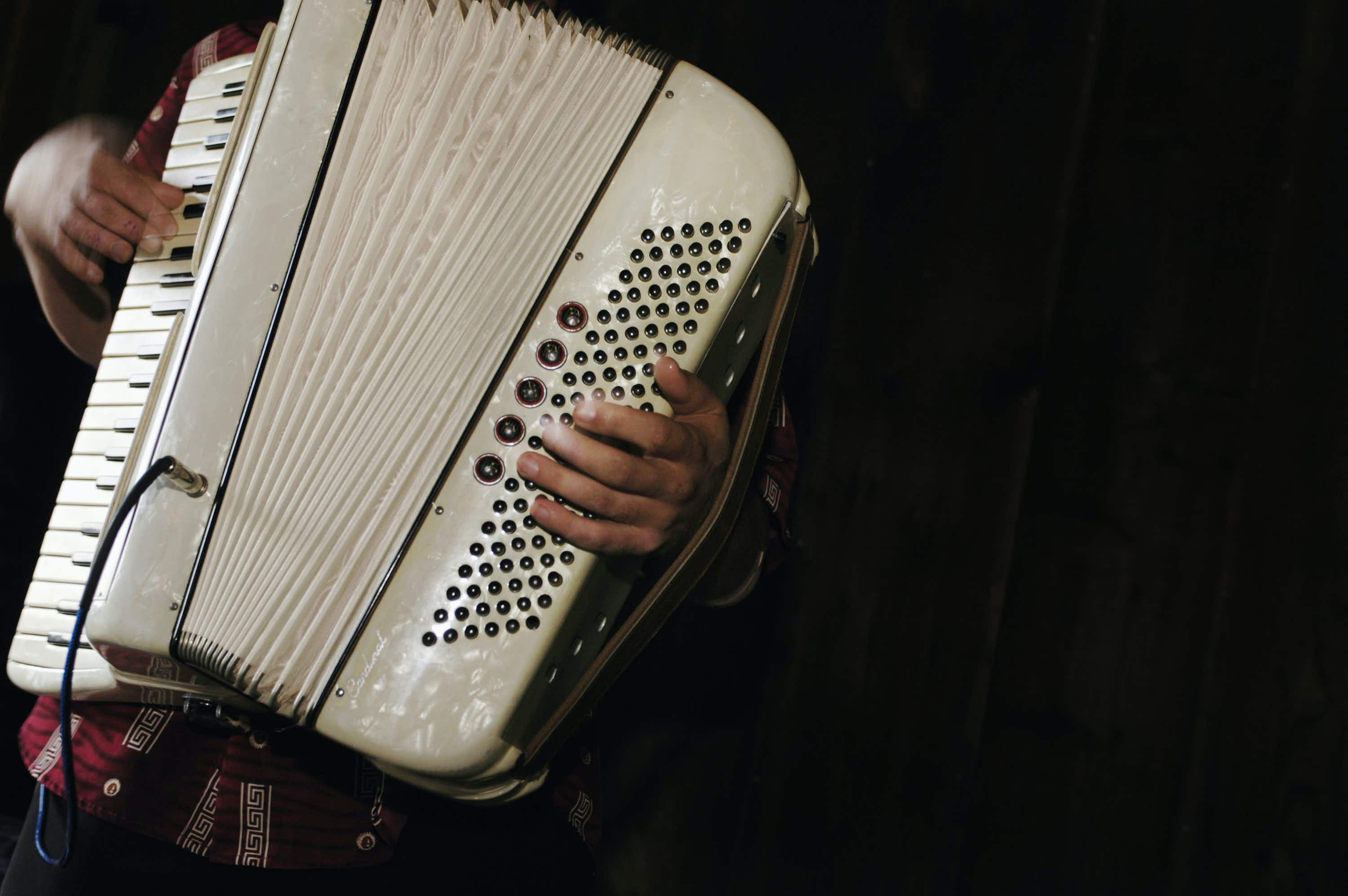 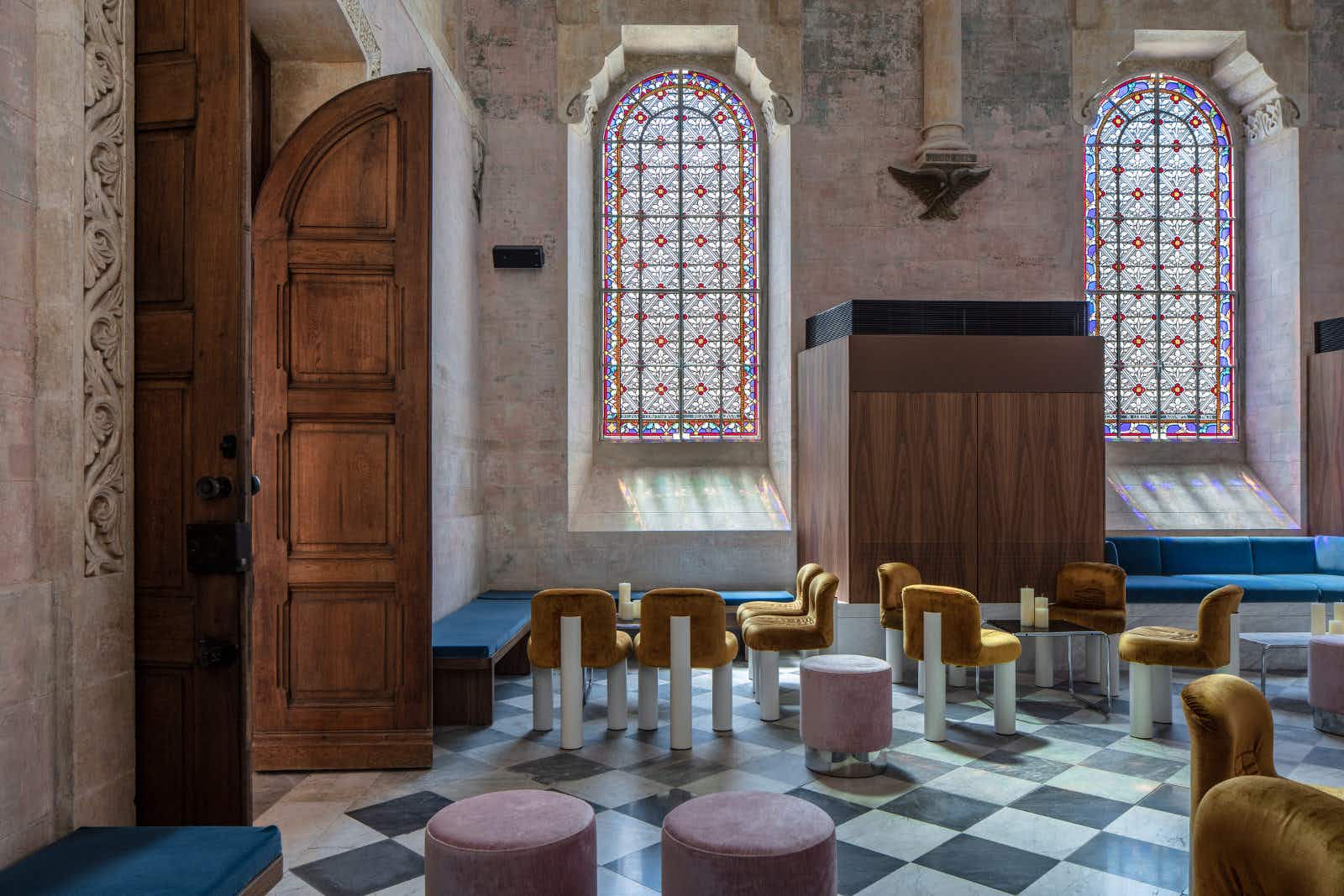