Anyone visiting  Spain’s Balearic Islands better keep some holiday spending back to cover  a new tourism tax that kicked in this week.

The new tax is said to help promote 'sustainable tourism'  Image by SubtlePanda / CC BY 2.0

The tourism tax will apply to all visitors heading to the Balearic Islands, including Formentera, Ibiza, Majorca and Menorca. The tax is said to be used to protect the islands’ natural resources and to promote “sustainable tourism.”

Tourists will be required to pay at check-in or at the end of their stay.  Image by Carlos Matilla / CC BY-SA 2.0

Tourists will be charged varying rates based on their accommodation, with those staying in 5 star resorts expected to pay two euro a day, while people staying in hostels will pay 50 cent per day. Most visitors can expect to spend one euro a day. During off-peak times, between November and March, the tax will be reduced by up to 50%. Under 16s will not be charged. After nine nights, the tax rate will be reduced.

The tax will be used to compensate for the environmental impact of tourism. Image by Getty Images

Tourists will be met with the new tax when they check in to their accommodation, or when settling their bill at the end of the holiday. The tax, which is collected independently of the Spanish government, has been described as “absolutely necessary” by Biel Barcelo, vice president of the islands’ coalition government. The tax will allow the government to compensate for the environmental impact of tourism in the islands.

The government described it as a way to “reclaim our historic and patrimonial heritage, to change towards a model of sustainable tourism, to extend the season and improve innovation and training in tourism. We are grateful that our visitors will help to protect and preserve this little paradise with this small contribution," Barcelo said.

While the new tax may surprise some tourists, the addition of a tourist tax is common in places like the Maldives, New York, Morocco and Barcelona, where a 72 cent tourist tax on accommodation was introduced in 2012. Tourists visiting Malta will also have to pay a newly introduced “eco” tax of 50 cent per night, which has been in place since June. 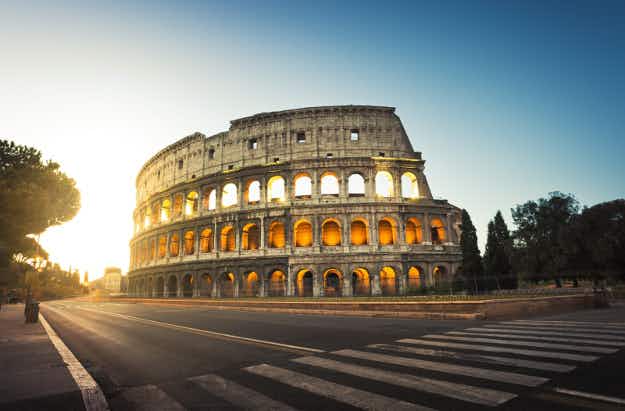 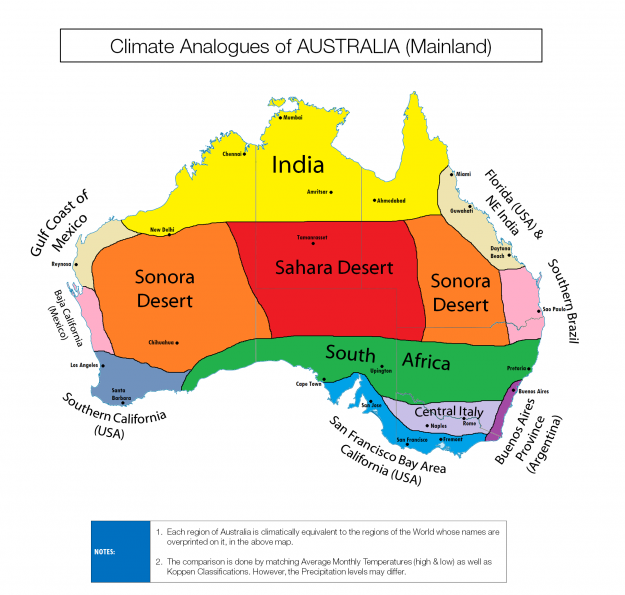