An extensive database has just been unveiled, detailing over 4000 ancient hill forts in the UK and Ireland. A research team at the University of Edinburgh, headed up by Professors Gary Lock and Ian Ralston, spent the last four years recording information on the forts.

The data has been collated into an interactive website that’s free for anybody to use. Simply click on the orange dots over each hill fort, and a detailed summary of the site will appear. “This project is all about sharing the stories of the thousands of hill forts across Britain and Ireland in one place, that’s accessible to the public and researchers”, says Professor Ralston.

“It will provide free access to information about world-famous sites, as well as many previously little-known hill forts, helping ramblers, cyclists, naturalists, and local history enthusiasts discover all the sites in their local area.”
Professor Gary Lock continues; “we’re keen to encourage people to visit some incredible hill forts that they may never have known were right under their feet. It’s hoped that the atlas will help raise the profile of hill forts that are half-hidden and under-appreciated in their local community.”

The project was incredibly collaborative, as it leveraged the general public’s knowledge of hill forts, allowing them to contribute their information to the database. “Through the citizen science initiative”, explains Professor Ralston, “around 400 members of the public collected data about the hill forts they visited, which was later analysed by the research team. This process fed into the resulting database, but also helped to develop the knowledge and skills of volunteers and enthusiasts.”
Some of the top sites to visit, according to the Professors, are Uffington Castle in Oxfordshire, England, Rathgall in Wicklow, Ireland, and Brown and White Caterthuns, in Angus, Scotland. “Standing on a windswept hill fort with dramatic views across the countryside”, says Professor Ralston, “you really feel that you’re fully immersed in history.” 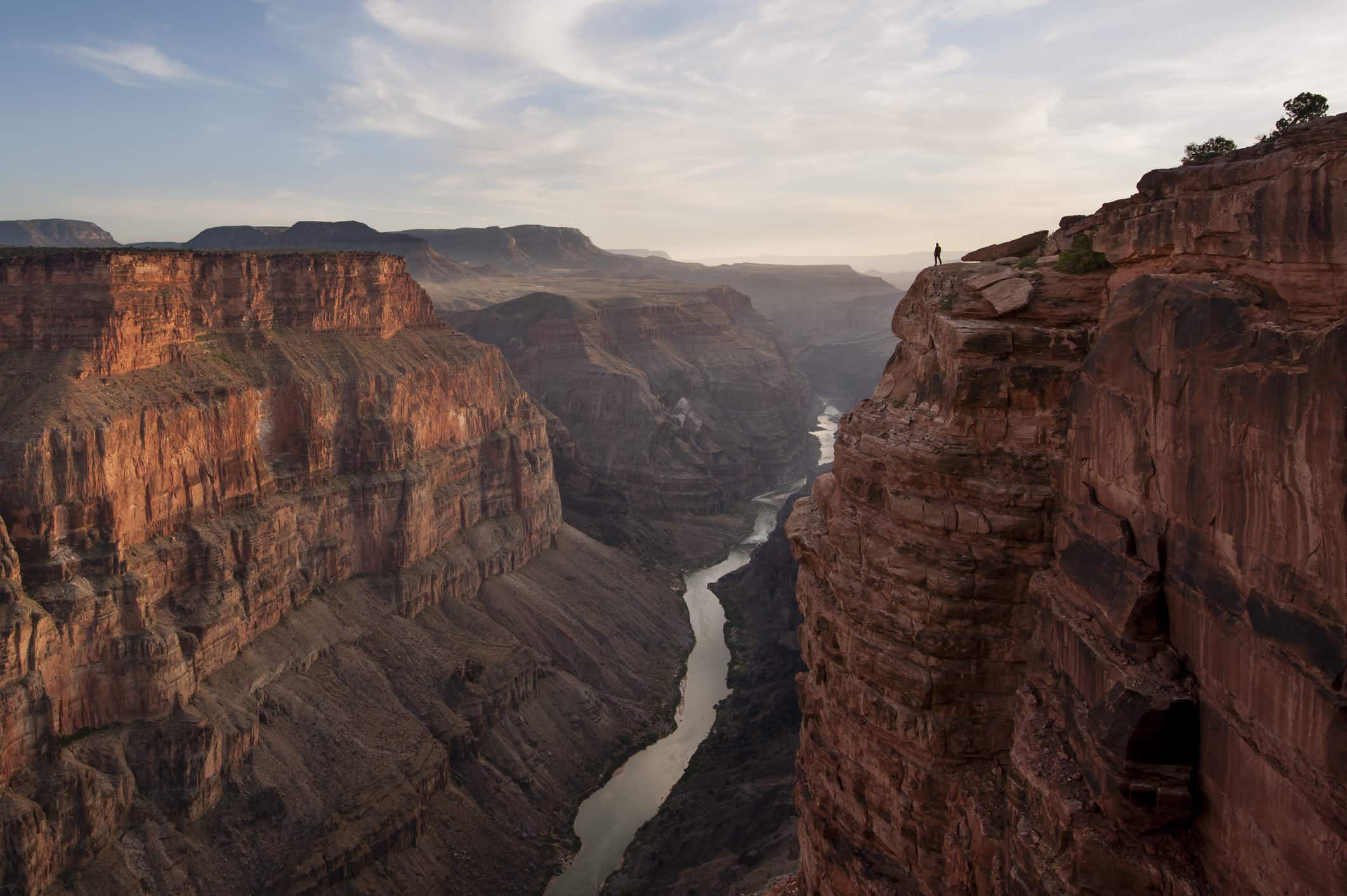 Time is running out for seniors to get a lifetime…