How to live like a Local in Canberra, Australia

Lonely Planet Local George Dunford has been in orbit around Canberra for most of his life – he was born not far from there, studied history at the Australian National University and, after several years as a Lonely Planet writer, came back to work at the National Library and National Museum. He loves the oxymoronic 'Bush Capital', an urban place that’s never far from the country, snow or coast.

You know you’re a Canberran when… you complain about the traffic because you have to stop at a traffic light. Rush hour lasts about 10 to 20 minutes around 9am and 5pm, but you can still whinge about it for an hour.

When I want to go wild… I head up to O’Connor Ridge or climb Mount Ainslie. Canberra is blessed with large green spaces which mean you never have to walk far to see kangaroos or hear cockatoos and galahs. Sometimes the wildlife is a little too close with Canberrans finding possums partying in their roof and magpies going in for the swoop. The black and white birds bombing you on a bike ride is a rite of spring.

A little way out of town is Tidbinbilla Nature Reserve, home to some of the most active koalas I’ve ever seen. There’s also Namadgi for good bushwalking and kid-friendly snow play at Cotter Forest in winter. Or I just look across to the snow-capped Brindabellas to feel the cool.

When I want to impress out of towners we go to… New Acton. It’s a new development that has a great cinema and Monster bar/restaurant, where you can order a yabby toastie and eat it by a big open fire. It also has the Nishi Gallery, which hosts small, quirky art shows, plus Hotel Hotel which features great lakeside views and stylish rooms resplendent with modish luxury.

When I need a great family place… I always take kids to Questacon, a massive science centre that promises plenty of play – with learning crafted into the activities. They’ve really cracked the code so it works for different aged kids – big kids love the gravity drop while littlies love MiniQ. Questacon makes science fun with shows like comical cosmonaut Yuri Blastoff explaining rockets and loads of hands-on (rather than screens-based) interactivity.

To stay fit… I’d like to say I cycle around Lake Burley Griffin at least once a month. It’s a great curling ride past the Arboreteum (hard-core cyclists zig-zag up the hill here) through some beautiful birch groves and finishing at the Yarralumla Nursery, where you can reward yourself with a cuppa. Mostly I only get as far as Regatta Point, which still offers beautiful views of the lake.

The thing I like least about Canberra is… the politicians. Fortunately there are only limited sitting weeks when Parliament is in session. During these times, accommodation is harder to come by and flights in and out of the capital can be tight. If you want to spot 'pollies' (that's Australian for politicians), you can see them in their natural environment at Parliament House. I took my kid to see a session and she gave her own frank political analysis: 'They are all very naughty'.

For coffee… I’m fairly loyal to Lonsdale Street Roasters, a local outfit who do their own blends like the blacker than black 'Johnny Cash'. There are so many good places in Canberra as our baristas are getting recognised around the world with Hugh Kelly of Ona Coffee winning the Australian Barista Championships in 2016 and 2017. I’ve started hunting for places that support the Responsible Cafes program, where you get a discount for bringing your own takeaway cup. The Cupping Room (owned by world-champ barista Sasa Sestic) and Wilbur’s are both on board.

When I’m up for a big night… I go to the Bent Spoke, one of Canberra’s best local breweries. It plays on Braddon’s history of cycle shops with bike chain chandeliers and a beer called Crankshaft – brewed with equal parts care and cheekiness.

When I want to show international visitors more of our indigenous history… I take them to the Aboriginal Tent Embassy to explain that European Australians have always lived on contested land. There’s rock art to explore in Namadgi National Park that connects indigenous Australians to this site for more than 20,000 years. At the National Museum of Australia, there’s the recently refurbished Gallery of First Australians, a rich evocation of a continuing culture featuring art from across the nation.

My secret shameful way to end a night… is with a serve of Burmese curry and waffle fries from Mandalay, the bright yellow, double-decker food truck that’s going nowhere at the end of Lonsdale St. It marks the end of hipster Braddon and the place where Canberrans end their night out with a greasy serve. It’s 'BYO' (bring your own drinks), they play loud hip hop and seating consists of milk crates. Actually, I have no shame about it. 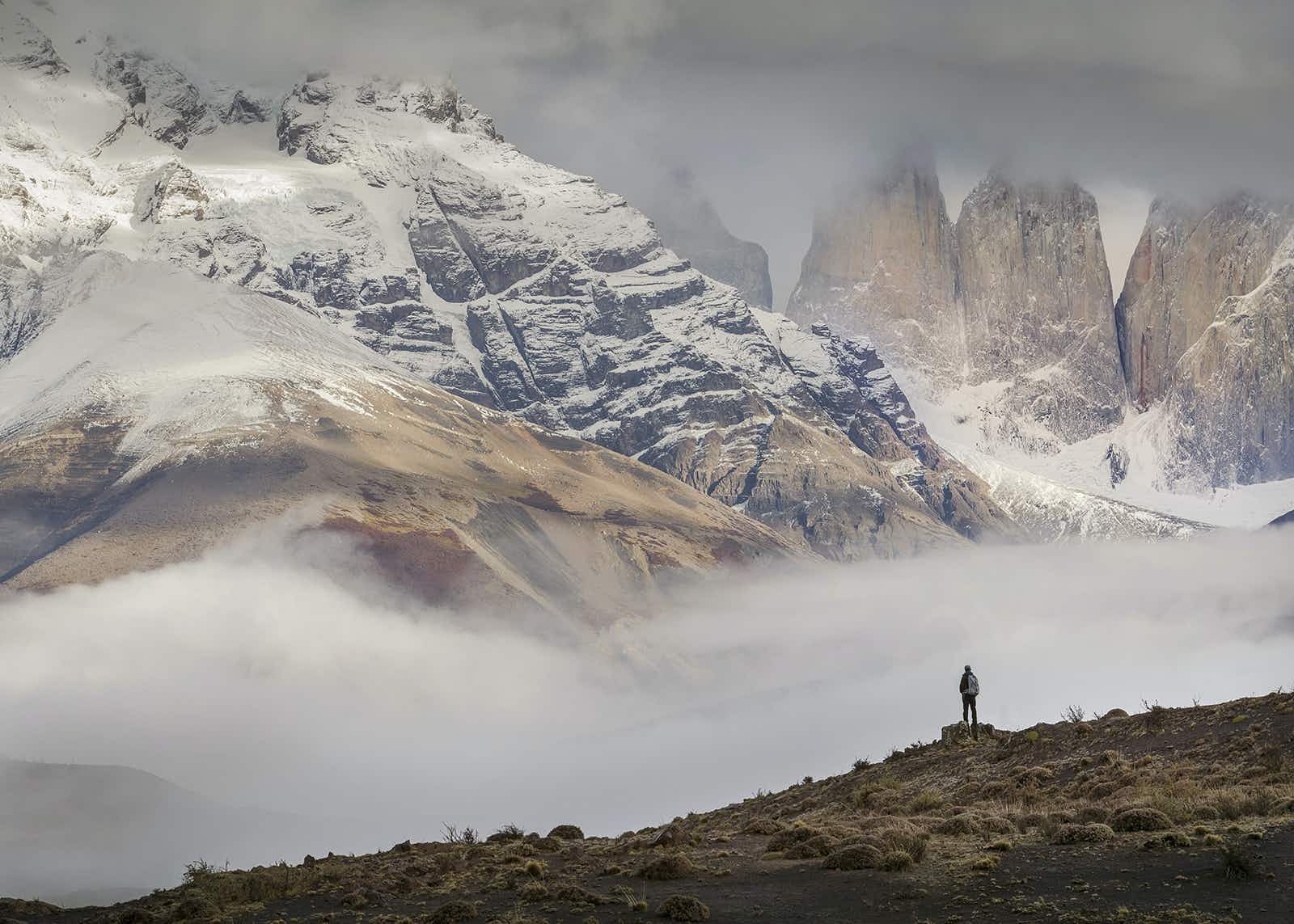 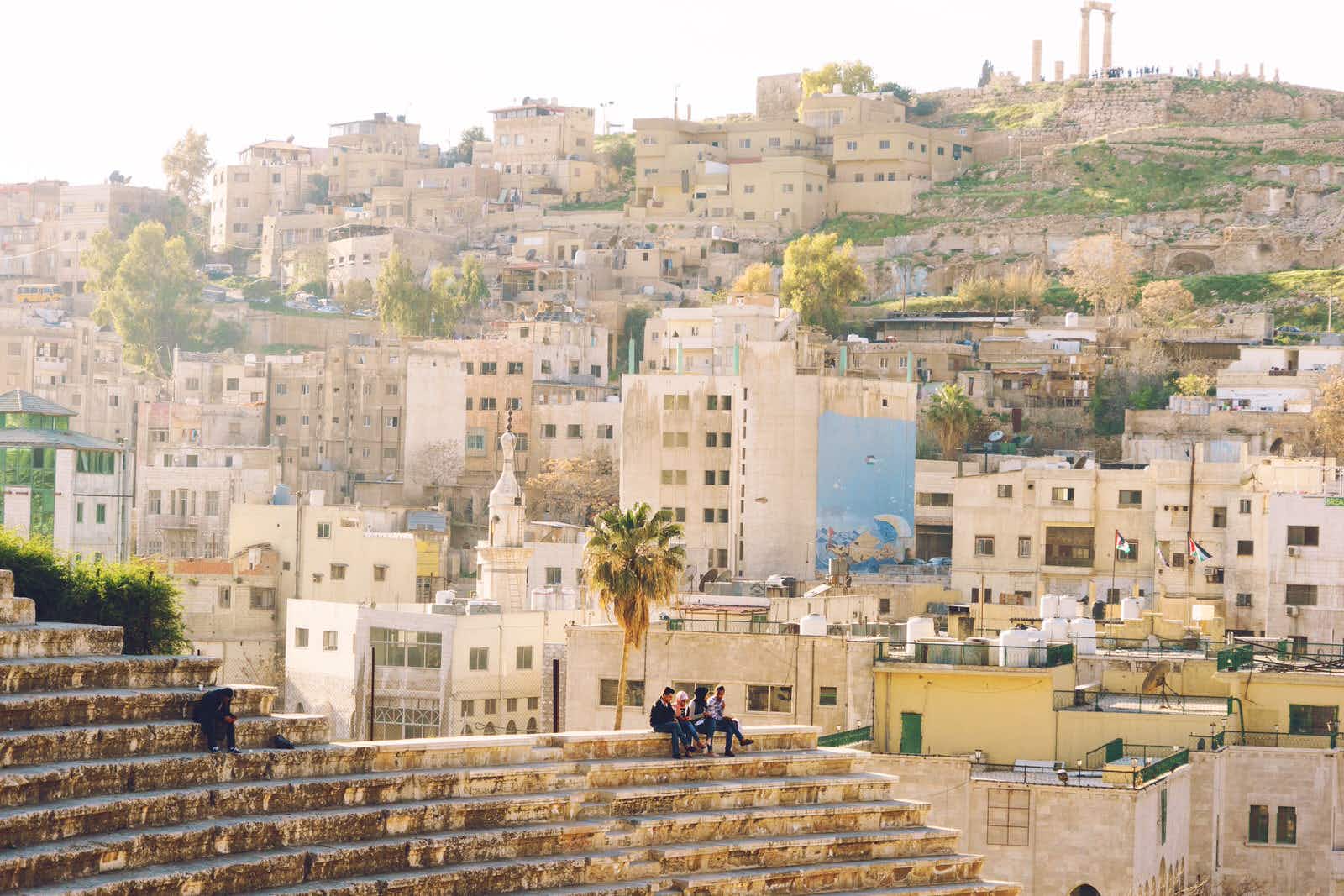 Go nuts: where to find the best kunafeh in Amman…