That perfume-y swill mixed with Coke in the basement of a frat house? Nope, that’s not rum. Neither is that frothy piña colada gulped pool-side. Often considered a party mixer, rum’s original reputation as a complex sipping beverage is starting to shine through anew, especially on the Caribbean island of Martinique.

Rum was first distilled in the Caribbean during the 17th century when imperial European powers were eagerly planting their flags on the volcanic ridges and drifting sandbars of the far-flung archipelago. Sugar cane plantations quickly blanketed the tropics, and it was discovered soon thereafter that a viable alcoholic beverage could be made from the molasses runoff of the sugar refining process. While the exact origin of the spirit remains murky, it's believed that the slaves who worked on these plantations were the first to distill this material into the liquor we know today.

Rum was instantly fashionable among the colonies throughout the 'New World,' and quickly became as lucrative an endeavor as the slave and sugar trade. In fact, rum was so important in the American colonies that it encouraged the creation of Britain’s Sugar Act – a hike in taxation, and one of the mechanisms that ultimately spawned the advent of the American Revolution.

Dozens of Caribbean colonies produced their own versions of the liquor for their respective crowns, and today rum can be sorted into three categories: British, French, and Spanish. There are, of course, complexities and exceptions to the rule, but British and Spanish rums are, by and large, produced from molasses, while French rums come from cane juice. When creating molasses-based rums, the most important element to tweak and perfect is the distillation process itself, but with French rums, the approach is treated more like wine. The drink earns its flavors from the terroir, environmental factors affecting flavor profiles.

“The difference is stark,” explains Benjamin Jones, the director of Rhum Clément, headquartered in Martinique. In fact, the French island produces such a different quality and flavor of rum that it’s been given an AOC (appellation d’origine contrôlée) – kind of like how the French region of Champagne is the only place that can produce real-deal champagne, while the rest of the world has to call it sparkling wine.

The rum on Martinique is called rhum agricole and “it’s the natural entry point into the world of rum,” continues Jones. “Craft breweries are very fashionable these days, and excavating the flavors of whisky is popular for drinkers in the discovery phase – it’s only natural that rum has a turn, too.” Rum, as it turns out, is now the world’s third-most consumed liquor after vodka and whisky. “When you drink rhum agricole you can appreciate the natural complexities of the flavors – in one taste you can discern on which side of the island the sugar cane grew, and as the product ages it becomes more earthy and vegetal.”

Although rhum agricole is far from being a part of the stable of usual suspects when one orders a rum-based cocktail at tiki bars worldwide, the beverage is easily quaffable while visiting Martinique. Dozens of distilleries harvest cane from different corners of the island, each one producing their own version of the coveted, terroir-rich spirit. And restaurants across the island, too, will wheel out their rum cart replete with a broad variety of local options – many establishments have even garnered a reputation in their own right for offering the best planteur punch around. A cocktail of juices and syrup swirled together with a drenching splash of rum, the planteur is the island’s unofficial cocktail, and a must-try for every visitor.

Start your rum tour at Distillerie Depaz in the westerly part of the island at the foot of the semi-active volcanic crag, Mount Pélee. Travelers unenthused by the exhibits showcasing old-school distilling relics will still love the incredible coastal views and the stately chateau on the expansive property. Finish your visit with a meal of Creole mains at the on-site restaurant where you can enjoy Depaz’s very own version of the planteur – they’ll even park the bar trolley beside you in case you decide that your beverage needs a little top-up.

To properly appreciate Martinique’s rum as a swig-able drink rather than as a mixing liquor, head to Saint-James on the east side of the island in the town of Sainte Marie. The tasting room is located inside an old colonial house that also showcases the tools of the trade dating all the way back to the 1760s when a local Reverend Father turned his harvested cane into some of the first batches of earthy agricole rum. Saint-James’ modern-day distillery sits just across the street, towering over the nearby palms. After taking in the grounds and riding the antique train through the cane fields – a vestige from colonial times when there were grand plans to run a railroad around the island – the staff in the wood-paneled showcase will reward your sightseeing diligence with generous pours from their library of spirits and educate the palate on the subtle differences between regional harvests and aging processes.

Jones’ rum, Clément, also has a distillery that’s very much worth a stop, as it does a noble job of explaining the heritage of the drink during annotated walks through its expansive estate. The Habitation Clément in the southeast near Le Francois is largely considered to be the birthplace of rhum agricole, and the grounds feature everything from preserved plantation homes to real-deal barrel cellars currently used for new brews – even the cane fields out back double as an outdoor gallery space for evocative sculptures. Exit through the gift stop to find dozens of different rum-related souvenirs – the perfect gifts to help spread the gospel about how rum should really taste. 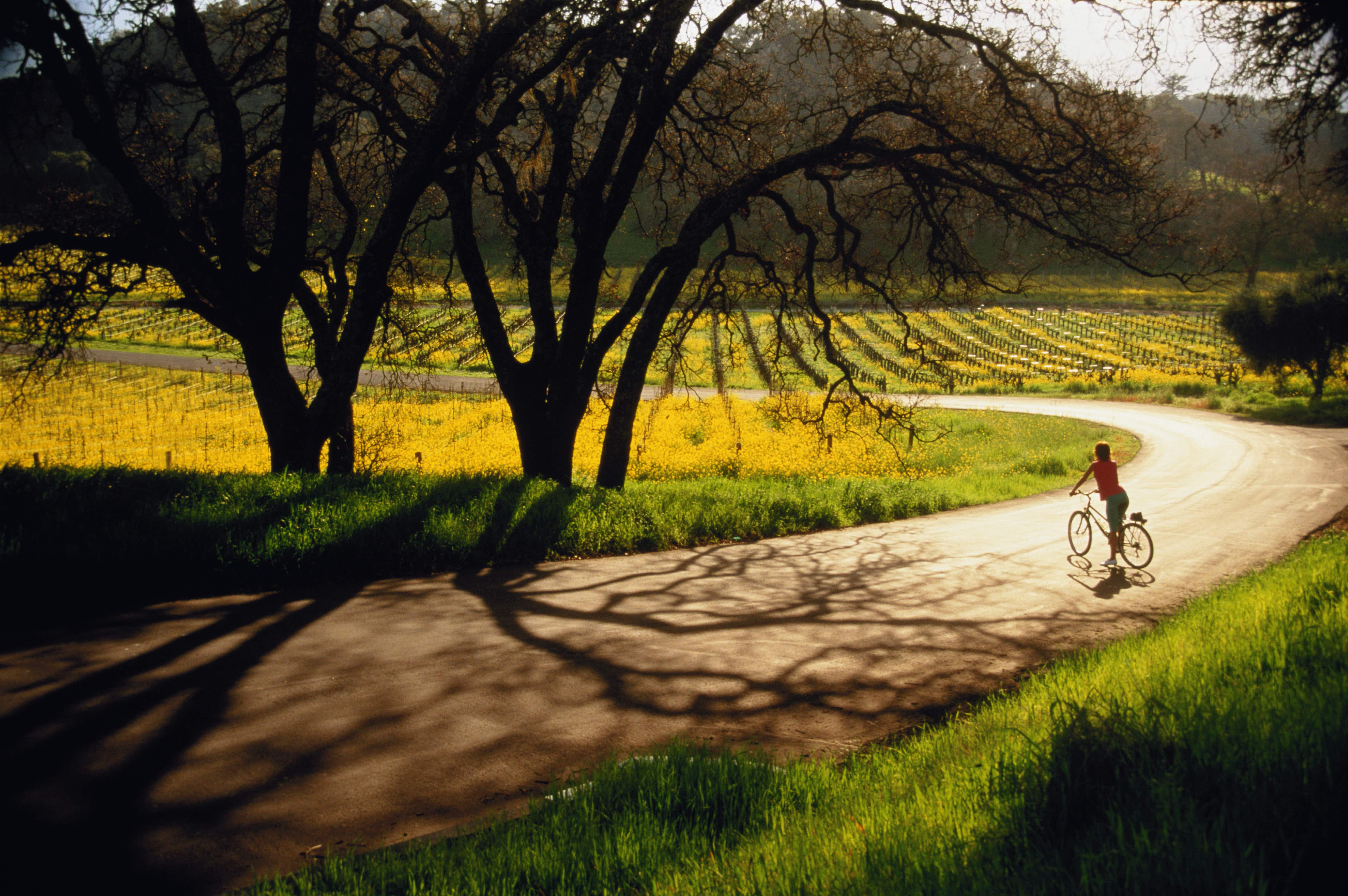 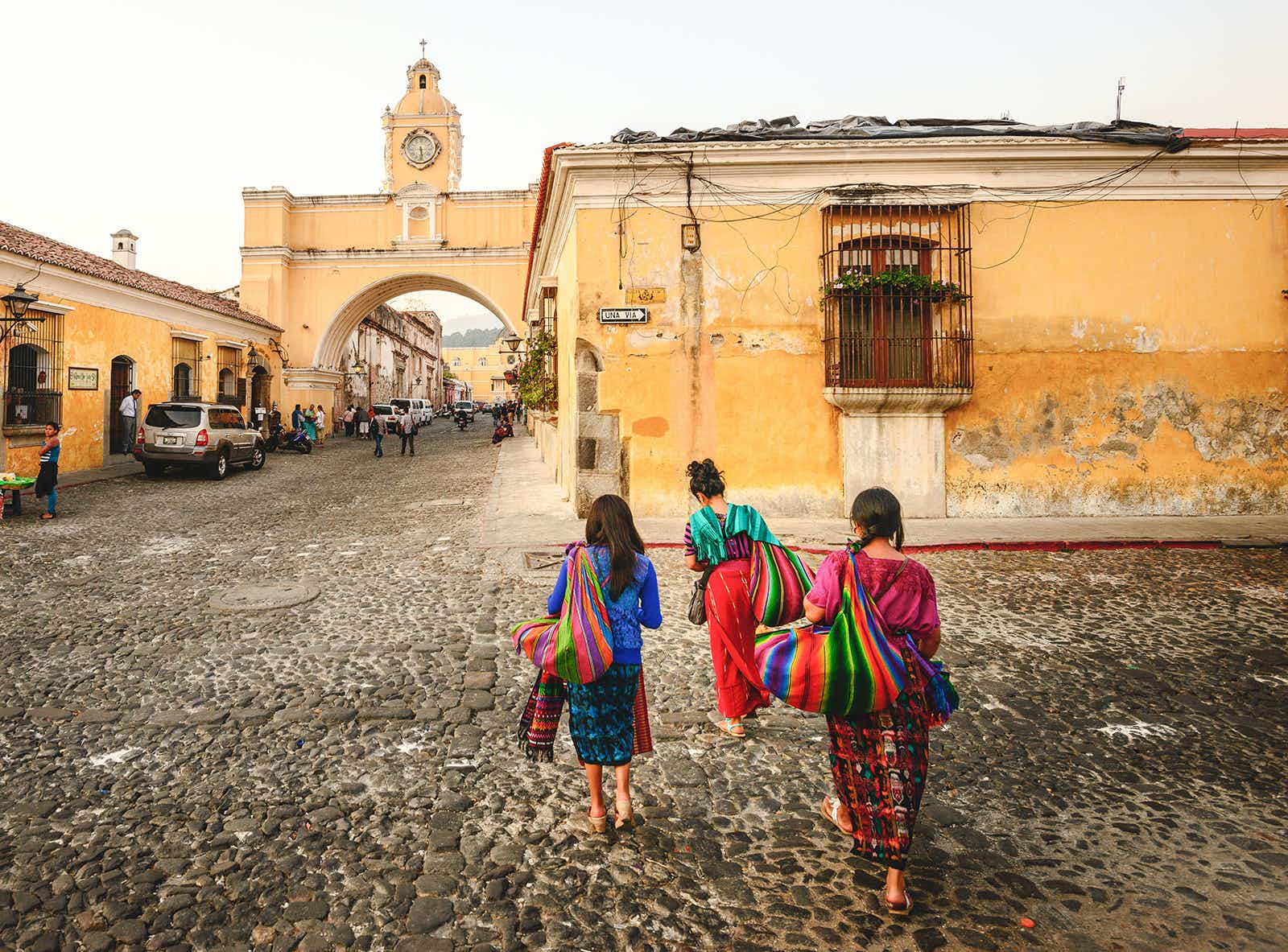