Epic desert landscapes, hospitable people and ancient ruins are Jordan’s most obvious drawcards, but a closer look reveals that, despite its arid environment, the kingdom is also wonderfully rich in lush oases, from a biblical river to saline soaks and secret canyon pools. Here are eight places to dive deeper into the life aquatic of Jordan.

Float at earth’s lowest point in the Dead Sea

More than 430m below sea level, the landlocked Dead Sea is the lowest point on earth, and the sea bed goes down even further, in some places to a depth of 377m. Not that you’ll be diving to the bottom: with a salt content of 33%, the hypersalinity of Dead Sea waters means that you’ll bob straight back up (and going underwater will cause serious eye pain). Instead, just lean back, relax and float gently on the surface with newspaper or book in hand. Be sure to slather yourself in the Dead Sea’s rich mineral mud, which you can scoop up below your feet and then rinse off with a dip or freshwater shower.

Soak in the oasis of Ma’in Hot Springs

As you descend the winding roadway below reddish-brown desert mountain cliffs, the air becomes cooler and lush palm trees rise from the green valley floor. This is not a mirage but rather the welcome sight of a true oasis, Ma’in Hot Springs. Supposedly a favourite bathing spot of King Herod in biblical times, the gently flowing waterfalls and natural thermal mineral springs remain just as popular with 21st-century visitors.

The waterfalls originate from winter rains in Jordan's highland plains and reach temperatures above 45°C. The nearby Ma’in Hot Springs Hotel and Spa is a restful and restorative resort that capitalises on its prime location in the oasis. You can book a relaxing spa treatment to access the private hot spring pool or spend time with day-tripping locals in the public baths.

Snorkelling enthusiasts will delight in the Red Sea’s aquatic playground, filled with moray eels, clownfish darting in and out of anemones, and colourful tropical fish swimming among well-preserved reefs along Jordan’s 20km-long coastline. One of the best places to explore the world under the sea is Aqaba Marine Park, a protected reef area on the eastern shore, accessible by boat from the port of Aqaba or by the Beach Highway. The 25°C waters, clear visibility and abundant sea life make for ideal snorkelling conditions year-round, though it can get very hot on land in the summer months.

Explore the ancient aqueducts of Petra

In addition to being excellent traders, the Nabataeans of Petra were incredible hydrology engineers. Their ingenuity in managing local water systems helped establish valuable oases and ensure their economic control of the ancient incense trading route, linking Arabia to Europe and Africa. This knowledge enabled them to survive and thrive in the rose city of Petra, a fair distance from flowing rivers and the water source at Wadi Musa, eight kilometres from the city.

You can still see evidence of Nabataean ingenuity as you stroll through the Siq, the narrow gorge entrance into Petra: dams to hold back flash flood waters, terraces, channels, settling basins, aqueducts, rainwater harvesting, springs and cisterns. The water channels and aqueducts carved into the rocks along the Siq moved water into the heart of Petra, providing fresh water to residents of this otherwise dry land on a daily basis.

The rise of adventure tourism in Jordan is putting the spotlight on local favourites like Wadi Al Hidan in Madaba. This naturally occurring black basalt gorge has become popular with thrill-seeking hikers and canyoning enthusiasts and is even part of the newly opened Jordan Trail. Three waterfalls, one of which serves as a natural water slide, feed cool swimming pools at the bottom of the narrow canyon. You may need to book a visit ahead of time, as daily visits have been capped to ensure the protection of this sensitive environment.

The Jordan River has major significance in Judaism and Christianity, as it’s said that the tribes of Israel crossed it with Joshua and that Jesus Christ was baptised in its waters by John the Baptist. At Bethany Beyond the Jordan, archaeologists are excavating ancient church sites, ruins and caves that may have once been used by John the Baptist.

Visits to the Jordan River allow the observant on both sides of the banks – Israel and the Palestinian Territories to the west, Jordan on the eastern shore – to take a moment to reflect, or in some cases, actually experience baptismal immersion. Because of upstream dams and diversions, the Jordan River no longer flows ‘deep and wide’; in some parts, it’s more like a small stream. Time your visit for spring for fair weather, pleasant temperatures, a chance of desert wildflowers and Christian Easter celebrations.

Catch sight of a desert finch, Cetti’s warbler or hoopoe lark at the Azraq Wetland Reserve just outside Amman. What was once a large basin system of mudflats, marshes and pools has shrunk over time to a small reserve in Jordan’s eastern desert. Azraq became a protected wetland area in 1978, and an artificial spring system maintains this reserve, which still serves as an oasis stop for migratory bird species making their way between Africa and Eurasia. Steady your binoculars as you tiptoe through the marsh on raised wooden walkways or duck into a hide for some surreptitious birdwatching.

Sip from Lawrence of Arabia’s Spring in Wadi Rum

The Martian-red landscape of Wadi Rum cloaks its rare water sources that lie within its high rocky cliffs. A source of particular renown, Lawrence of Arabia’s Spring, sits just above Rum village, near the ruins of a former Nabataean temple. The spring was named after the legendary British writer TE Lawrence as a result of its inclusion in his book Seven Pillars of Wisdom.

Stop below the spring on your camel or on a 4WD tour of the wadi and take 15 minutes to hike up the rocks until you're greeted by green shrubs and some low trees. As Lawrence described, this leafy ‘paradise of just five feet square’ offers cool refreshment and smells of wild mint, and it affords excellent views of the Wadi Rum desert. If you find yourself humming bars of the theme music from the Lawrence of Arabia film, don’t worry: finding water in the desert is always cause for celebration. 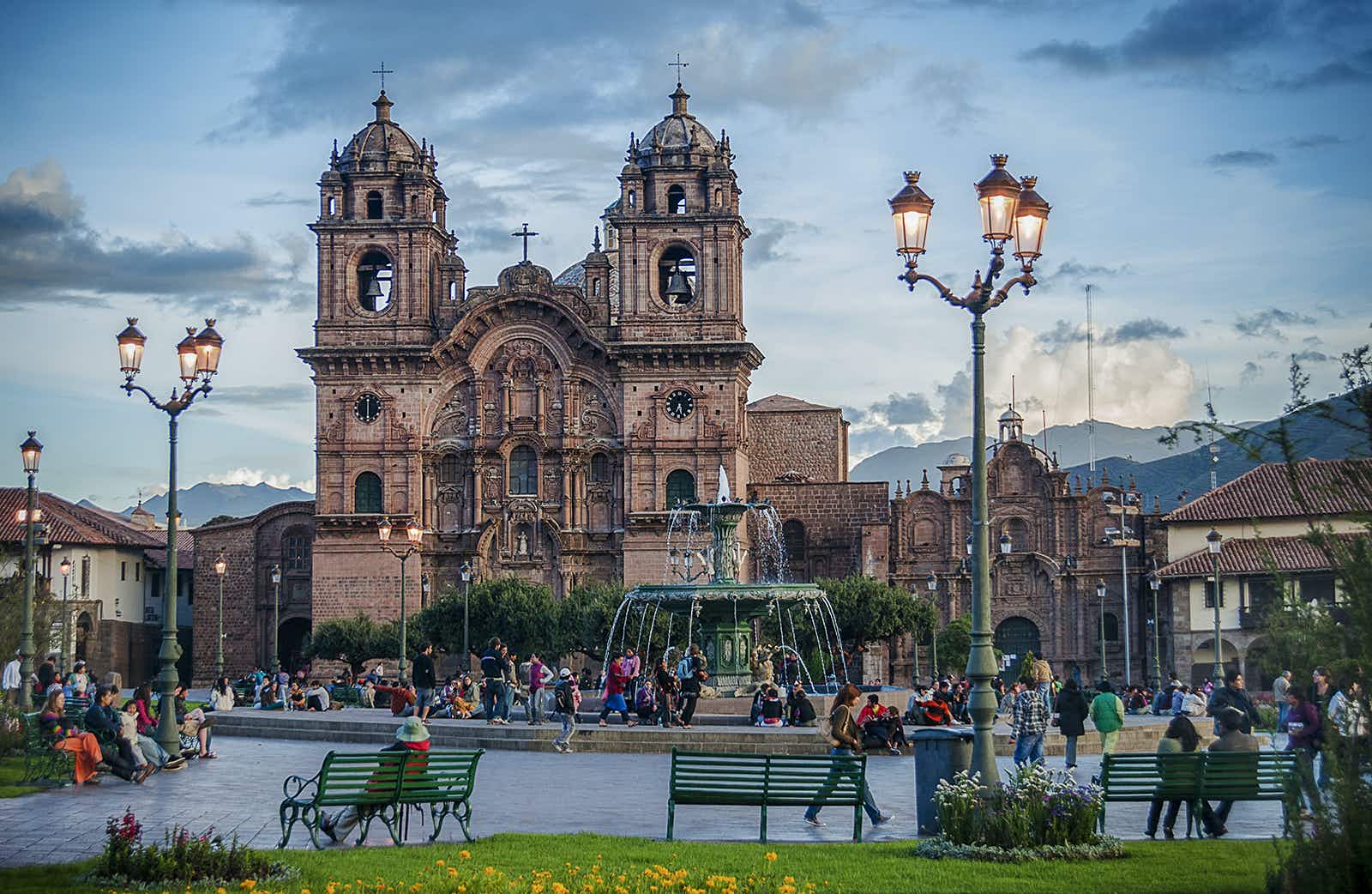 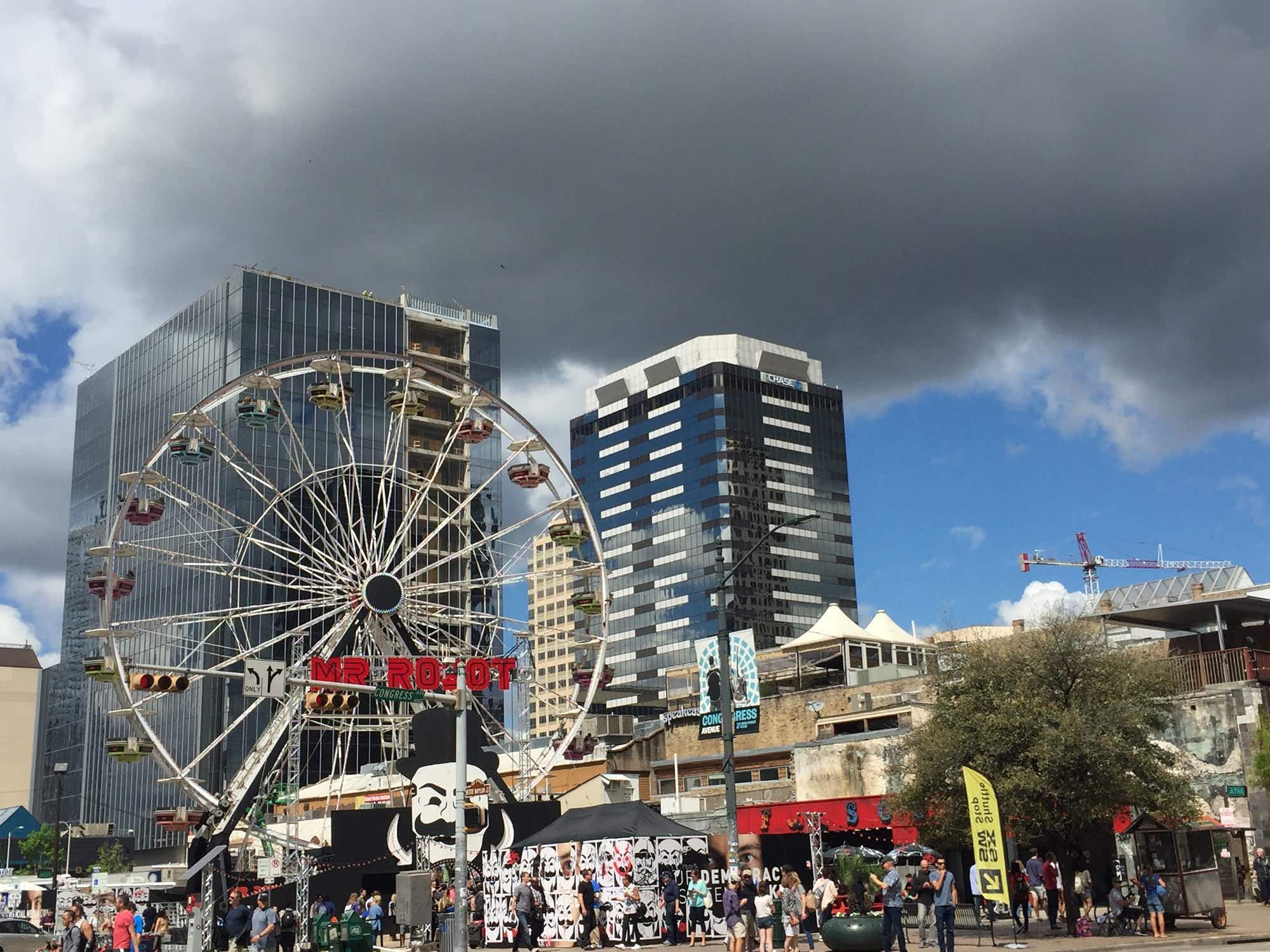