What to know about visiting Music City after the Nashville tornados

The soundtrack in Nashville on Wednesday was not the usual Telecaster guitars, orange amps and kick drums, but instead, chainsaws, generators and nail guns as Music City started to recover from a cluster of deadly tornadoes.

Looking at photos of windowless churches without roofs, broken glass shattered in the streets, and hearing reports of closed schools and multiple fatalities, it might seem like a bachelorette party in Music City right now would be accompanied by a sad song. But visitors shouldn't rush to cancel their plans in Nashville just yet.

“The devastated areas, thankfully, represent only a small portion of Nashville, and our infamous Southern hospitality awaits,” says Joelle Herr, owner of The Bookshop in East Nashville.

Not only that, Nashville is resilient. It has weathered tornadoes (in 1933 and 1998 in some of the same neighborhoods) as well as a major flood in 2010. In its 95-year history, the Grand Ole Opry has never missed a single live radio show, and this week is no exception. The show truly does go on, the city is safe, and musicians have stories to tell.

“It is important that [people] visit the city, stay in the hotels, dine in the restaurants, and enjoy the amazing array of music venues throughout the city,” says Janet Kurtz, president of Kurtz Hospitality Marketing. “Hospitality is the fourth largest industry in the city and employs a significant number of our community. When people cancel plans to visit, it not only affects the businesses but also the employees who work in those businesses.”

Because the state of Tennessee does not have an income tax (a lure for many of its newer residents), it depends on sales tax more than some other destinations. Many of the musicians and other artists who make the Nashville performance scene and creative community such a draw also work at dozens of restaurants, bars and boutiques across Music City.

“We are not saying this doesn’t matter,” stresses Butch Spyridon, president and CEO, Nashville Convention & Visitors Corp., of the devastation of the tornadoes. “But a lot of the people affected work in our industry and keeping them employed is part of our overall recovery.”

If you're planning a trip to Nashville, here's what you need to know as the city pulls itself up by its cowboy-boot straps:

A number of Nashville neighborhoods, including North Nashville, Germantown, East Nashville and Donelson, as well as the suburbs of Mount Juliet, Hermitage and rural Putnam County, sustained substantial damage and loss of life. At press time, 24 people had died as a result of the storm. The economic impact has yet to be calculated.

Where was the damage?

Nashville’s core downtown area was spared, so the iconic honky-tonk bars still have their neon lights on and suds pouring. Some sights, such as the Tennessee State Museum and the Bicentennial Capitol Mall State Park, were temporarily closed due to downed trees, blocked streets and loss of power, as were the nearby Topgolf Nashville and The Cowan music venue.

The Basement East, a beloved indie music venue took a direct hit and is closed, though its iconic “I Believe in Nashville” mural stayed intact. In tourist areas, the damage is concentrated near Jefferson Street in Germantown and around Woodland and Main streets in East Nashville.

Is it possible to get around the city?

Absolutely. Traffic is flowing on most major thoroughfares, including Broadway (home to the honky-tonks), West End Avenue and the interstates. Select streets may be closed or rerouted – particularly in hard-hit areas where cleanup is still ongoing.

As of March 5, 2020, about 18,000 people in the Metro Nashville area were still without electricity (and more in the suburbs). This means some intersections don’t have working stoplights and at night some streets may be dark. Some WeGo public buses were operating on detour routes. Lyft and Uber drivers are out in force.

Another option is to book with Mint Julep Tours or other operators. You can let the local, trained drivers handle any street closures and alternate opening hours, and you can sit back and sip that signature Tennessee whiskey while seeing the best of Music City.

Again, the Grand Ole Opry has never missed a show in nearly a century, and almost all the music venues are not just open, but putting on star-studded concerts benefiting relief efforts. Concerts that were scheduled at now-shuttered venues like the Basement East are rapidly being rescheduled at other spots around town.

In addition, all major attractions, including the Johnny Cash Museum, the Country Music Hall of Fame and Museum and the Parthenon are trucking right along.

A number of businesses in non-effected neighborhoods, such as Hey Rooster General Store in Hillsboro Village, are making their spaces available to merchants who suffered damage. Boutiques from around town will be able to set up on the weekends at Hey Rooster so customers can shop.

Visit Music City is updating its website with real-time closures and offers from open businesses that are donating portions of proceeds to those in need.

How can travelers support the community?

Showing up and having a good time, booking a hotel, going to see live music and supporting the maker-community by purchasing local art, jewelry and clothing is legit assistance. While downtown, ask your server where her favorite little-known eatery or shop or music venue is, and then go there, too, so that small businesses benefit from the boost.

If you want to do more, make a donation to the Community Foundation of Middle Tennessee, which has a Middle Tennessee Emergency Relief Fund in place. If a volunteer vacation is your speed, see how you can roll up your sleeves with Hands on Nashville during the day before going out on the town at night.

Is it too soon?

No, not all. They say that country music is just three chords and the truth. The truth is, Nashville wants and needs people here to boot-scoot across the floor.

Of course, you need to travel smart, as you would anywhere at anytime. If a building is cordoned off with yellow caution tape; don’t go there. Closed-toe shoes are a wise idea in neighborhoods with debris. Avoid going to hard-hit areas to survey the damage even if you're curious – you'll be getting in the way of locals working on recovery efforts.

Don’t rely on Google exclusively for opening hours—check social media or call businesses before heading out. Be patient if a restaurant is out of a favorite dish; some ingredients may be in short supply. Do ask if there are any special menu items where proceeds go to recovery efforts, if you like to sip and nibble for a cause.

And, as always, when you’re here, don’t forget to put money in the hat to tip the band. 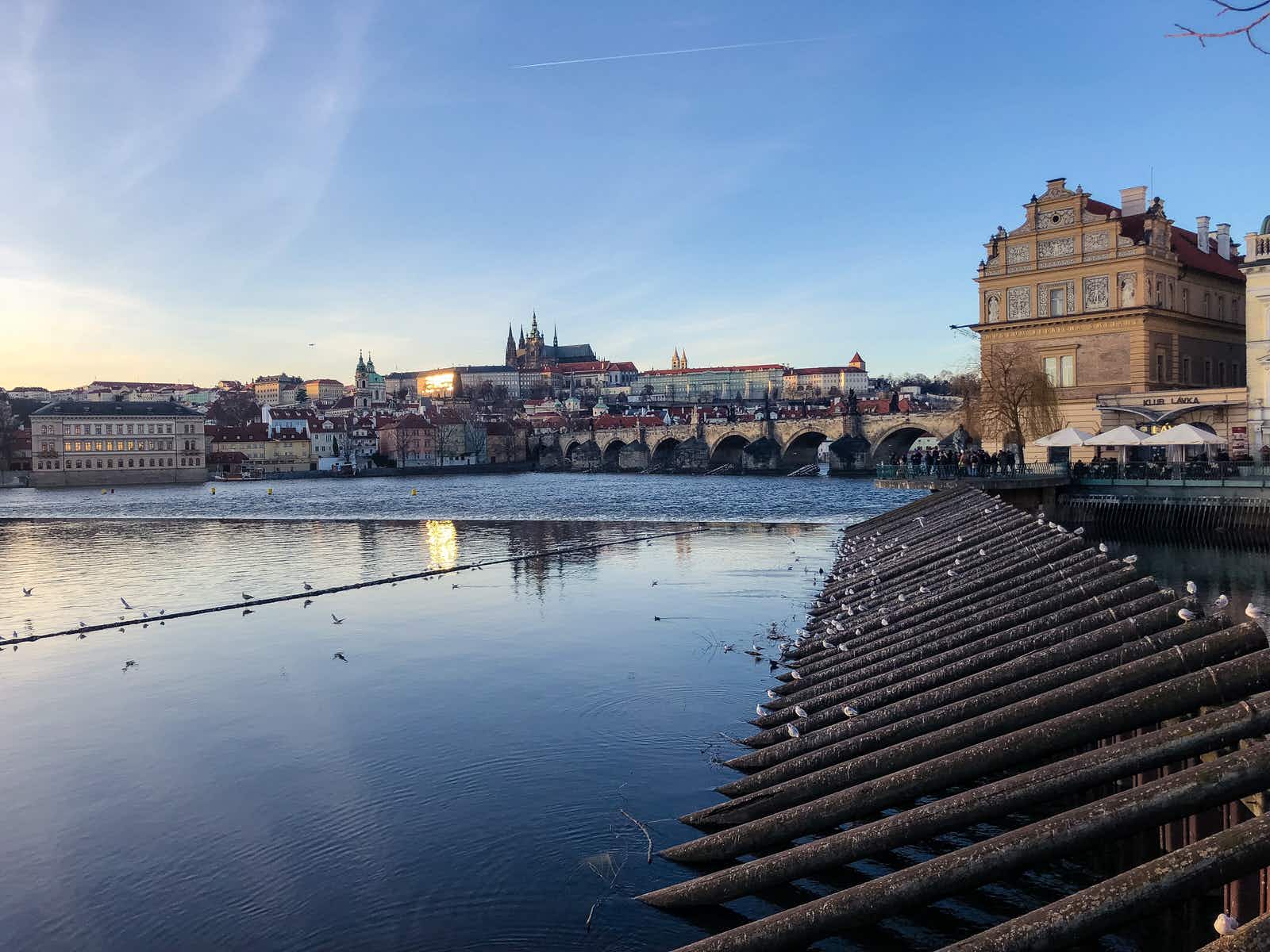 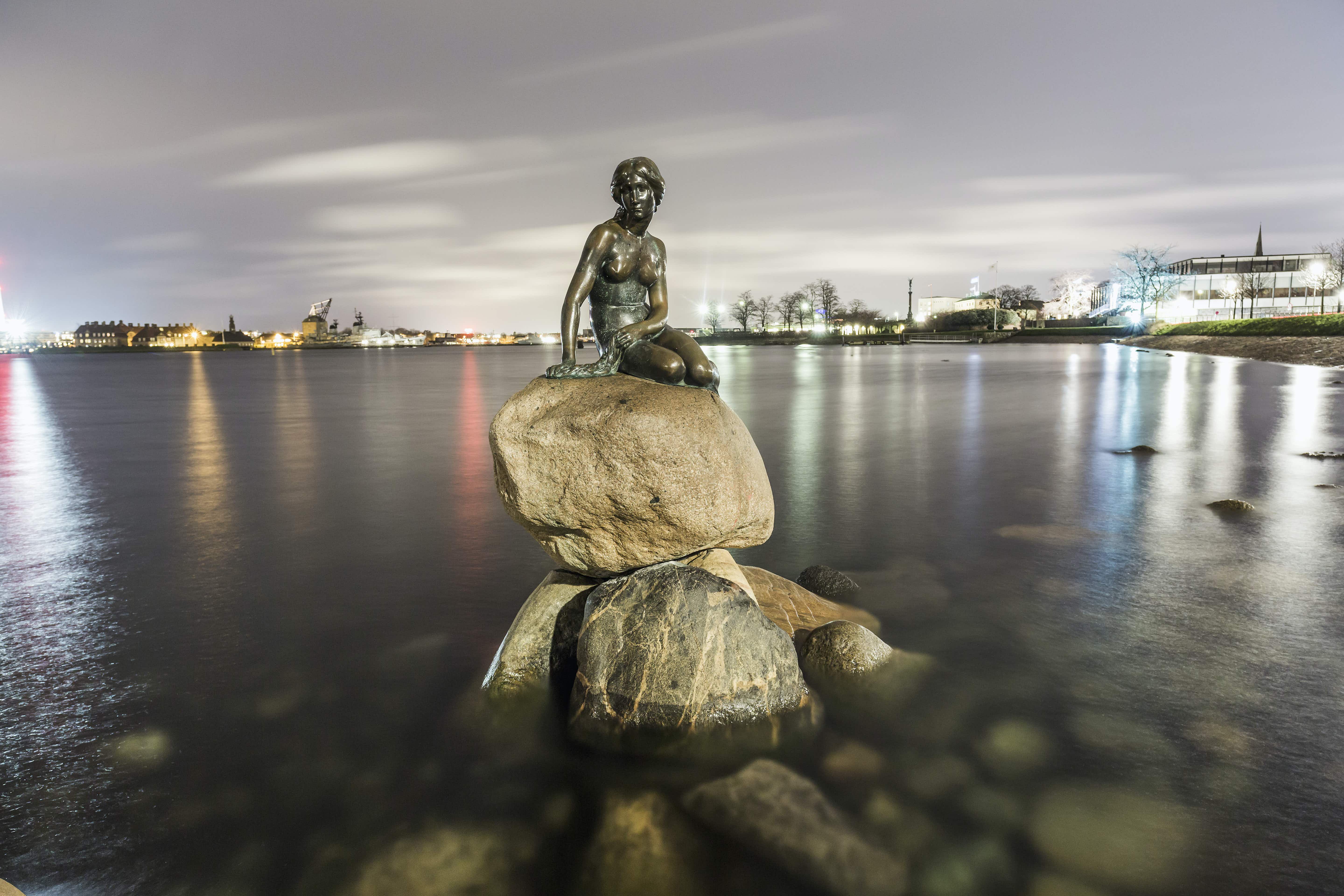