Hiking Kyrgyzstan: a trekker's guide to the Tien Shan

Bishkek has many moments of beauty, but it's the Tien Shan mountains that are the real scenic draw of Kyrgyzstan.

Bishkek serves as a de facto visa capital of Central Asia, so many travellers find themselves with a bit of extra time here, passing the painless few days for a Kazakh tourist visa or the purgatory that is a Turkmen transit visa.

The 40km double-loop trail at Kegeti is only three hours from Bishkek. Image by Stephen Lioy / Lonely Planet

Situated in the northern centre of Kyrgyzstan just above the Tien Shan range, Bishkek makes an excellent hub for short trips into the mountains. The closest hikes are less than an hour away, meaning there's a hike nearby just the right length for even the shortest of layovers. Here's our guide to getting out of town and into the mountains, whether you've got a week or just one day.

Ala-Archa is the closest trek to Bishkek. Image by Stephen Lioy / Lonely Planet

The easiest and closest option to Bishkek, a hired car can get you from the centre of town to the alplager (mountain camp) of Ala-Archa Canyon in under an hour. It's popular with locals and tourists alike, and for more than just proximity: the main trail traces the Ala-Archa River for around 18km along a valley dotted with small copses of the juniper (archa) tree that gives the park its name. A shorter but more difficult walk leads to the Ak-Sai glacier and Soviet-era Ratsek Hut (still used as a climbing base by mountaineers). A little more solitude can be had by taking the track from the alplager back down the main road for about one kilometre to a bridge that crosses over the river to the west and climbs steeply past an alpinist cemetery and up to the Adigene Valley far above.

Expect to pay no more than US$20 one-way for a car from Bishkek to the alplager or, if you're longer on time than cash, 25som for Marshrutka (minibus) #265 from outside Bishkek's Osh Bazaar to the village of Kashka-Suu just south of the park entrance – from which you'll have to figure out the last 20km to the alplager on your own. Most travellers end up thumbing a ride from here, though hitchhiking in any country is never guaranteed to be safe.

Camping below the stunning peaks of the Issyk-Ata Valley. Image by Stephen Lioy / Lonely Planet

Stepping off the two-hour minibus from Bishkek and through the gates of the Issyk-Ata Sanatorium complex is to walk into a long Soviet summer than never ended. Replete with pastel colored rest houses and dining halls to host the guests that still visit the health resort from across the former USSR, the historic highlight is a statue of Vladimir Lenin that still silently proclaims from a pedestal at the top of town. Push into the mountains beyond for a much different experience – a look at contemporary Kyrgyz life that (depending on the time of year) might include mushroom gathering, sheep herding, or hunting.

Time it right, for spring and early summer during foaling season, and this is also an excellent place to try kumis: a slightly fermented sour horse milk and traditional Kyrgyz favourite. Around 8km past the resort's back gate the 4018m Byty Peak looms over the valley, dividing the trail between a glacial wall 10km to the east and a small lake 9km to the west.

From Bishkek's East Bus Station, Marshrutka #316 makes the trip to Issyk-Ata five times per day – best to catch the 8.30am or 11.30am and have at least a half day on the trail. Arrive early for a seat, or risk standing the entire ride in a packed minibus.

While it may sound excessive to cross half the country for a two-night hike, the combined exhilaration of standing on a pass above multi-hued Ala-Köl lake and the relaxation of soaking in Altyn-Arashan's hot springs is for many a highlight of trekking in Kyrgyzstan. With a first-light start from Bishkek's Western Bus Station, you can eat lunch in the city of Karakol and be on a trail into the national park in Karakol Valley by early afternoon. As idyllic as the first 16km leg of trekking along the Karakol river may seem, this trail is at its most picturesque on the 17km second-day climb to 3500m Ala-Köl and over a steep pass into the Arashan Valley and springs.  Having climbed and lost nearly 1800m of elevation over two days, paying 200som to soak in the private hot spring cabins at Altyn-Arashan feels like a bargain - and makes the next day's 17km downhill to the nearest bus stop in the village of Ak-Suu feel like an easy stroll. Be aware that the hot springs here are heated by underground radon, which many people claim has curative qualities, although medical experts warn that in high doses, radon causes cancer.

From central Karakol, Marshrutka #101 terminates at the national park entrance (8som). To return from Altyn-Arashan, wait for Marshrutka #350 just within the outskirts of Ak-suu, where two paved roads come together to head into the village centre.

Four days or more - How much can you carry?

With four or more days, northern Kyrgyzstan is your playground. Drop by the Trekking Union of Kyrgyzstan (tuk.kg) or GeoID to discuss options and buy maps; multi-day treks can be created by stringing together several small valleys by hiking over the passes between them. The options from the Chuy Valley surrounding the capital are myriad, with even more in the mountains off the south shore of Lake Issyk-Köl en route to Karakol. Particularly recommended is the 40km+ double-loop trail through two valleys south of Kegeti village (three hours southeast of Bishkek), but make sure to triple check the map before you attempt the pass. It's a long ride home if you have to call for rescue.

Pack it in for an unforgettable wild camping experience. Image by Stephen Lioy / Lonely Planet

If you're travelling without camping equipment, the Trekking Union rents gear from offices in Bishkek and Karakol. If you'll be in Bishkek over a weekend, they also organise short hiking trips to areas nearby and, occasionally, multi-day trips to regions further afield. To purchase equipment, Alex.kg's (alex.kg) Sovietskaya/Jantoshev store in Bishkek offers the best prices, while more expensive RedFox also has a strong selection.

For food, best bet is to stock up on staples and spices in Bishkek's bazaars. Osh Bazaar has the biggest selection in central Bishkek, though Ak-Emir tends to be higher quality.

Wild camping in Kygyzstan is legal and fine pretty much anywhere you can find a bit of flat ground. If you're anywhere near a yurt camp, do them the courtesy to ask first – more likely than not, you'll end up with a warm bowl of tea and a spot on the blanket if you want it.

July through mid-September is the ideal season for hiking in Kyrgyzstan; it's also possible to hit the mountains as early as mid-May and up to mid-October, but the weather gets cold and you should pack accordingly. 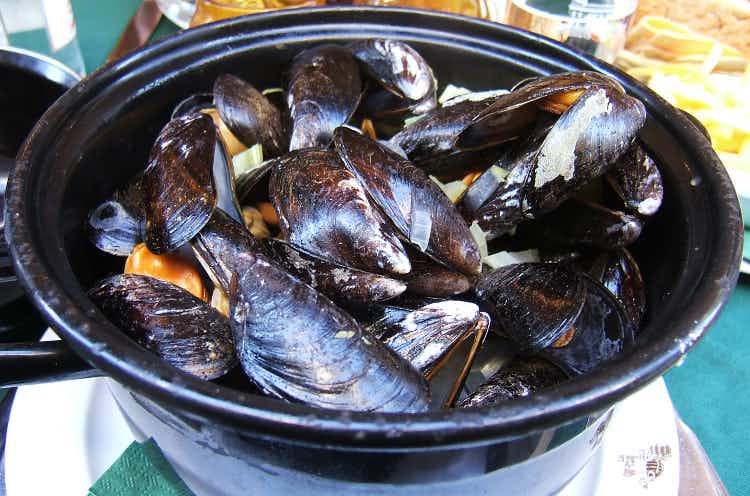 Top 10 places to eat and drink in Brussels 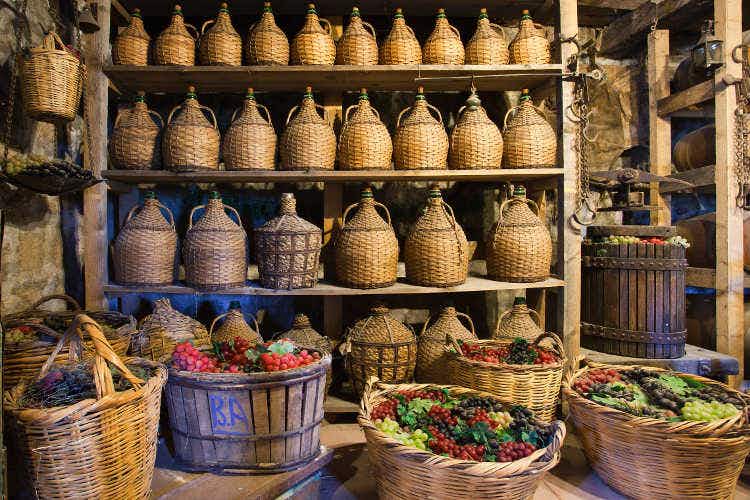 More than ouzo: a drinker’s guide to Greece