China may have one Great Wall, but it also has many great walls. Military defenses were long an important architectural feature of cities throughout the country’s extensive and turbulent history. Nowadays, some still retain extensive walls and visiting them offers a terrific way to see cities beyond Beijing.

The people of the Ming (1368 to 1644) and Qing (1644 to 1911) dynasties were China’s prolific wall builders. Much of the style we today associate with China’s walls – the turrets, gate towers and blockhouses – are thanks to them.

While it’s true that Pingyao is no longer the hidden gem it once was, it is still a wonderfully preserved example of an ancient walled town. Now a major tourist destination, Pingyao still retains a run-down charm in places, with grey brick courtyard buildings hiding warm kang beds, tasty dry Pingyao beef on offer in local restaurants, and the smell of coal, Shanxi province’s most important industry, lingering in the air.

With a population of around 100,000 people, Pingyao is relatively small by Chinese standards and easy to wander around. Staying overnight during the week is the best way to avoid the coachfuls of day-trippers. It’s at night and early in the morning that the city really comes into its own, as the dark back streets and chill air create a desolate, middle-of-nowhere feel.

Pingyao’s walls were originally built using tamped earth before being upgraded to brick from around 1370, at the start of the Mings’ long reign. There are still sections where you can see the original method of construction. The walls are said to be built in the shape of a turtle, with large towers representing its head and tail at the north and south ends, and multiple smaller towers on the west and east sides representing its feet.

You can walk on the walls for around 3km from the north gate to the south gate, peering into people’s courtyards below on one side and into the impressive moat on the other. Keep a look out for the dioramas in each of the watchtowers, depicting scenes of life in old Pingyao.

Xi'an's wide, well-preserved wall is the perfect place for a walk or bike ride © Koradi / Getty

Celebrating 30 years since its inscription on the UNESCO World Heritage list, Xi’an has always been an important city. Famous for being the oldest of the so-called ‘Four Great Ancient Capitals’, having held the position under several of the country’s most important dynasties, as well as the starting point of the Silk Road, it is a place of diverse cultures and ancient military might.

Nowadays, as home to the Army of Terracotta Warriors, the city is a must-visit for many tourists in China. The Muslim Quarter around its ancient bell tower is known for a vast array of delicious food and as well as being a centre of activity. In the city’s crisp, cool evenings, as the smell of food drifts through the air, swifts dart around in the fading light, and locals fly kites that soar impossibly high into the night sky.

Xi’an’s rectangular city wall is China’s most complete city wall, as well as being one of the largest remaining ancient defense systems in the world. Built under the first Ming emperor, Zhu Yuanzhang, its base was built of earth, quick lime, and glutinous rice extract, making it extremely strong. The wall we see today is the result of construction during the Qing dynasty.

Standing at an impenetrable 12m high, the wall’s wide, flat top is perfect for walking or cycling its 14km length. Even on busy days, it can accommodate a lot of people, most of whom don’t manage the full distance, preferring instead to get off at one of the 18 gates. If you plan to walk the whole distance, be sure to carry plenty of water – there’s little shade on the wall.

While many pass through Nanjing, its abundance of historic sites means it’s well worth a visit. With its name literally meaning ‘Southern Capital’, in opposition to the ‘Northern Capital’ of Beijing, it is still considered the rightful capital of China by many overseas Chinese.

Thanks to its position on the Yangtze River, giving it direct access to China’s interior, Nanjing has always been strategically significant. The building of the 1800km Grand Canal, which connected the fertile south with the barren north, considerably increased the city’s economic importance. Nowadays, it is an elegant place, with tree-lined avenues and Ming-era buildings dotted around its centre. In contrast, the Memorial Hall of the Nanjing Massacre – a tribute to the thousands who died when the Japanese invaded the city in 1937 – offers a sobering warning against the atrocities of war.

Unlike most Chinese walls, Nanjing's wall is not perfectly symmetrical © Emperorderek / Getty

While evidence suggests that Nanjing was first walled as early as 2500 years ago, it was under emperor Zhu Yuanzhang that the city’s walls were properly extended and strengthened, taking 21 years and 200,000 conscripted labourers to complete. The original red-rock structure is still visible along a section to the west of the city. The wall is also culturally important thanks to the inscriptions on its bricks, which name the officials who were responsible for ensuring their quality.

Unlike Xi’an or Pingyao’s city walls, Nanjing’s wall isn’t built in a uniform rectangle, but instead uses the city’s natural defenses of rivers, lakes and mountains to determine its contours. While you can walk on a number of sections, the most easily accessed runs alongside Xuanwu Lake. It is the best preserved part, offering picturesque views of the lake as well as Zijin Mountain, home to the magnificent mausoleum of China’s first president, Sun Yatsen.

Against a backdrop of misty green forests and with its buildings perched precariously on stilts above the River Tuo, Fenghuang is a picturesque place to spend a day or two. Its winding, flagstoned alleys, lined with traditional shops, temples and crumbling dwellings, lead down to narrow wooden bridges and stepping-stones that crisscross the river.

Despite the continual onslaught of tour groups – it can get extremely busy here during high season – the town has managed to preserve much of its traditional architecture. Wandering off the main strips and getting lost amongst its maze of back streets allows you to get a sense of what it would have been like before the tourists began to visit.

As with many major scenic spots in China, staying overnight is key to getting some respite from the crowds. Once the coach-loads have gone, there is the chance to wander illuminated streets and sample local delicacies, including bamboo rat, frog, snake and newt, at the bustling night market just north of Hong Bridge.

The Miaojiang, or 'Southern Great Wall', was a defense for the frontier town of Fenghuang © 若昔难得 / Flickr / CC BY ND 2.0

While Fenghuang itself does have a section of restored Ming city walls running along its riverbank, it’s the Miaojiang Great Wall (the ‘Great Wall of the Miao Territory’) that’s the main draw here. Often dubbed the ‘Southern Great Wall’, it is located out in the countryside, 13km west of Fenghuang.

Fenghuang has long been a frontier town, sitting on the boundaries between the Han civilisations of China’s central plans and the Miao, Tujia and Dong minorities of the southwest. The wall was built in 1554 during the Ming dynasty, as a defense against the Miao, and ran for around 190km. During the late Ming dynasty, Miao ethnic group destroyed the sidewalls, which were rebuilt under the Qing rulers, who also sought to consolidate their power through the domination of China’s southern minorities.

Nowadays only a section has been restored and is accessible, but it’s still an impressive sight, offering great views of the surrounding countryside.

The small town of Linhai remains off the itineraries of all but a few tourists. Nestled among southern Zhejiang’s lush bamboo-covered hills, with its own high-speed rail station, it is an easy stopover between Shanghai and China’s south-eastern provinces.

The city itself is compact and easy to navigate on foot, with an extensive area of pleasantly unrestored traditional-style wooden-fronted shops. At its southern end, the wooded Jinshan hill hides ancient temples and crumbling stone pagodas. You can climb up inside one of the pagodas for wonderful views over the city to the river and mountains surrounding it. Elsewhere, Linhai’s central square comes alive in the evenings, with graceful couples ballroom dancing, middle-aged men playing with spinning tops, and musicians and singers competing loudly for viewers.

Linhai is home to another of southern China’s so-called ‘Great Walls’, which nowadays stretches for 6km along the city’s western edge. First built in the Eastern Jin dynasty (317 to 420) and expanded during the Sui and Tang dynasties (581 to 907), it was restored in the 1990s.

Built along the Lingjiang River and using the surrounding mountains as a natural barrier, it not only protected the city from invasion, but also from floods. You can walk the length of the wall by starting either at the bottom of 198 precipitous steps at the northern Lansheng Gate, or by getting on at the rather more accessible gatehouses at its southern end. Allow a few hours to walk the entire length – whichever way you go, parts of the wall are very steep. 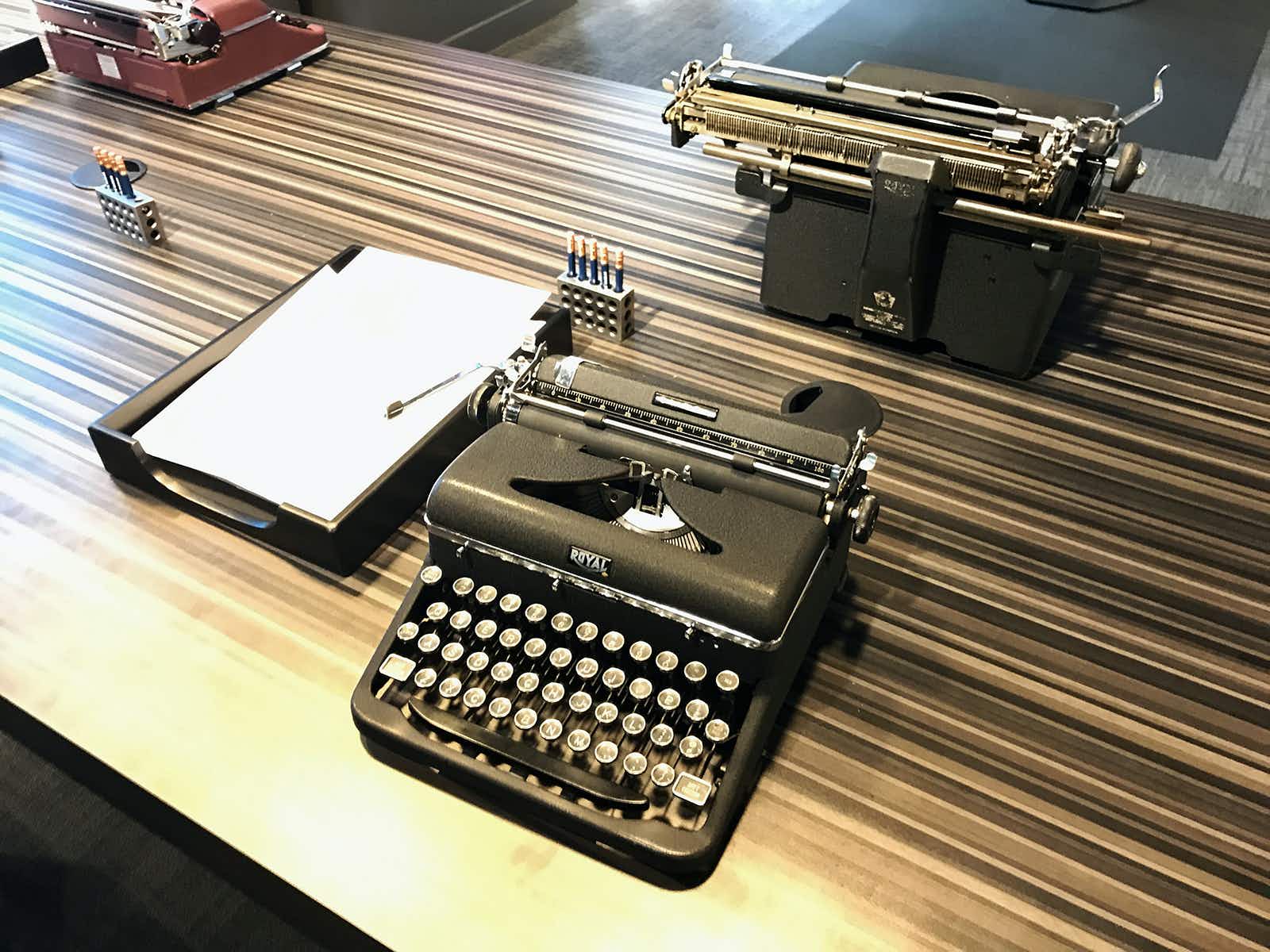 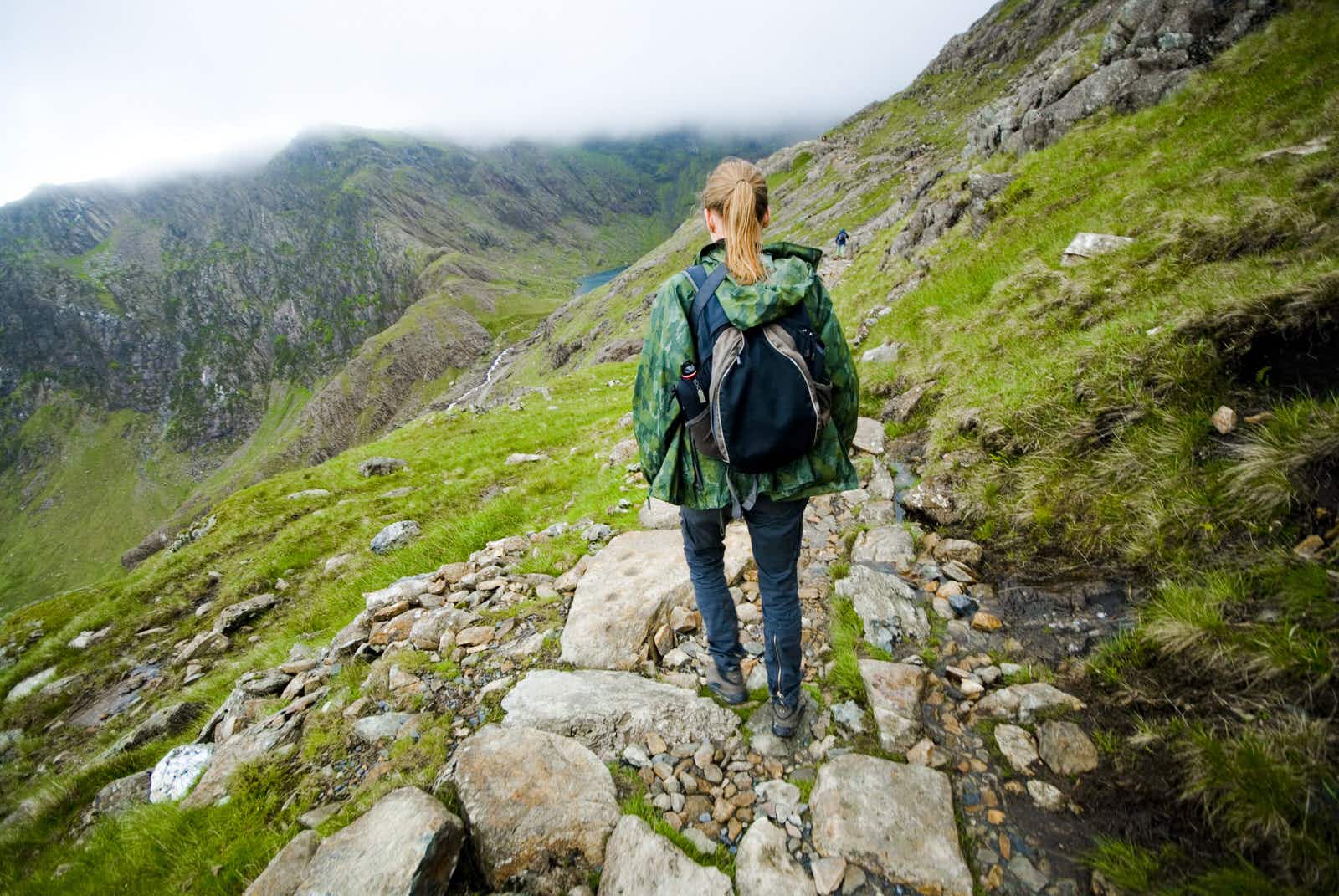 The world's a book: 10 places that bring children’s literature…