Fans of French design have until 15 July 2018 to browse for fashion, homewares, beauty products and more from over 100 brands at two pop-up concept stores and five pop-up shops along the ephemeral La rue du Made in France.

The eastern end of rue du Vertbois, in the troisieme arrondissement (city district), in the Haut Marais neighbourhood, has been transformed with red, white and blue insignia flying the flag for sustainable, locally-produced designs at the street's succession of temporary spaces. There is also a pop-up bar for refreshments.

La rue du Made in France is the brainchild of entrepreneurs Françoise Naudet and Virginie Millet, who drew on their background in marketing and communications for high-profile brands. Among the innovative labels represented are Dao Davy and 1083 (jeans), Manufacture (footwear), Britney Pompadour (embroidery kits), La Chaise Française (furniture), La Petite Papeterie Française (stationery) and Hêdane (candles inspired by French literature, such as the Marcel Proust–inspired 'Bougie Marcel', recalling the scent of a wood fire in a Haussmann fireplace).

The pop-up is running until 15 July. Image by Catherine Le Nevez

The success of the 'Made in France Street' initiative is set to lead to similar ventures in the capital and throughout the country to promote French design. Meanwhile, an increasing number of permanent shops throughout Paris also highlight French designs. They include Gab & Jo; stocking only French-made items; Empreintes, an emporium showcasing some 6000 French artists and designers; and L'Exception, with fashion, homewares, books and more from over 400 French designers. Bargain hunters will want to head to Designers Outlet L'Exception (L'Exception's discount outlet shop). 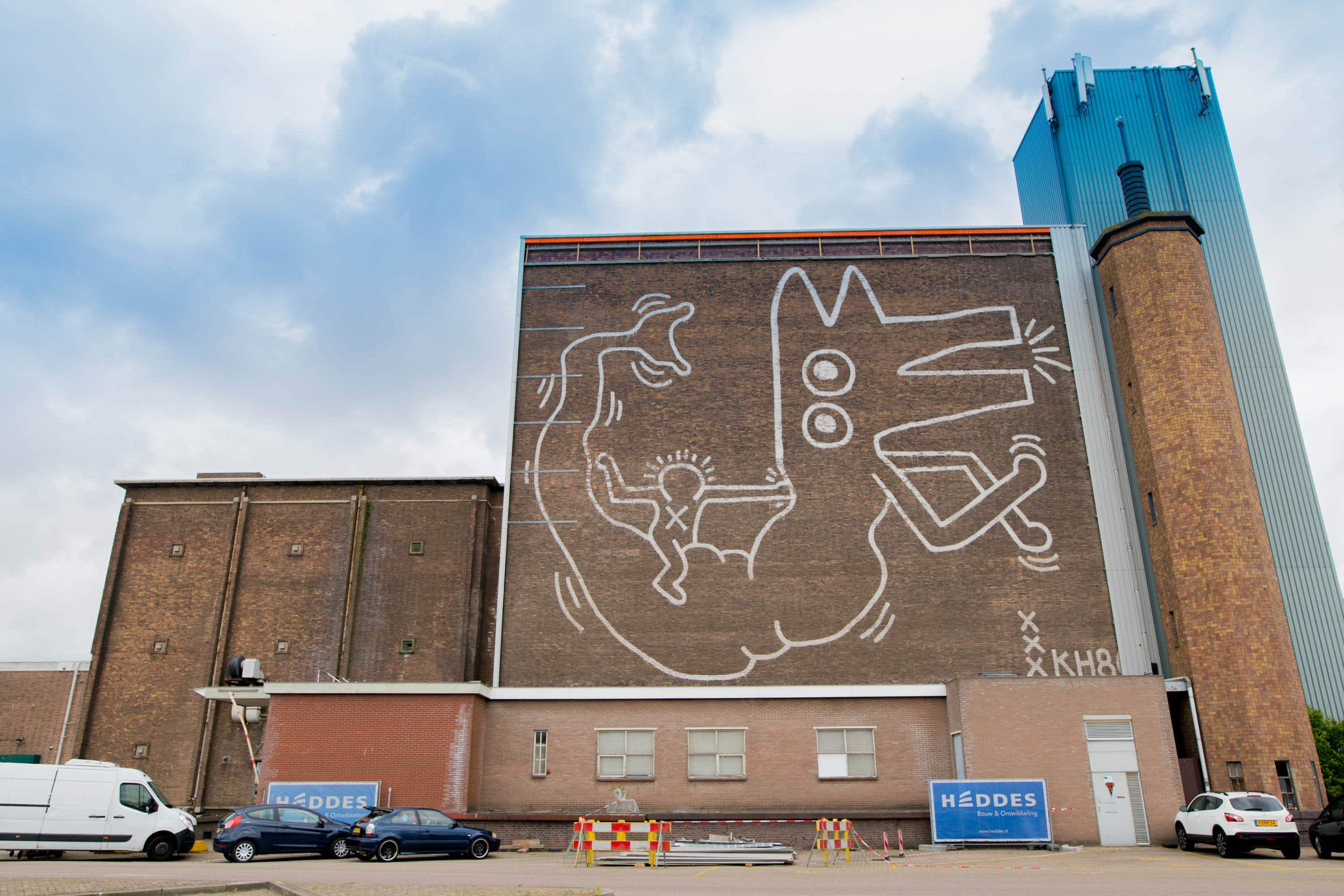 A giant Keith Haring mural has just been uncovered in… 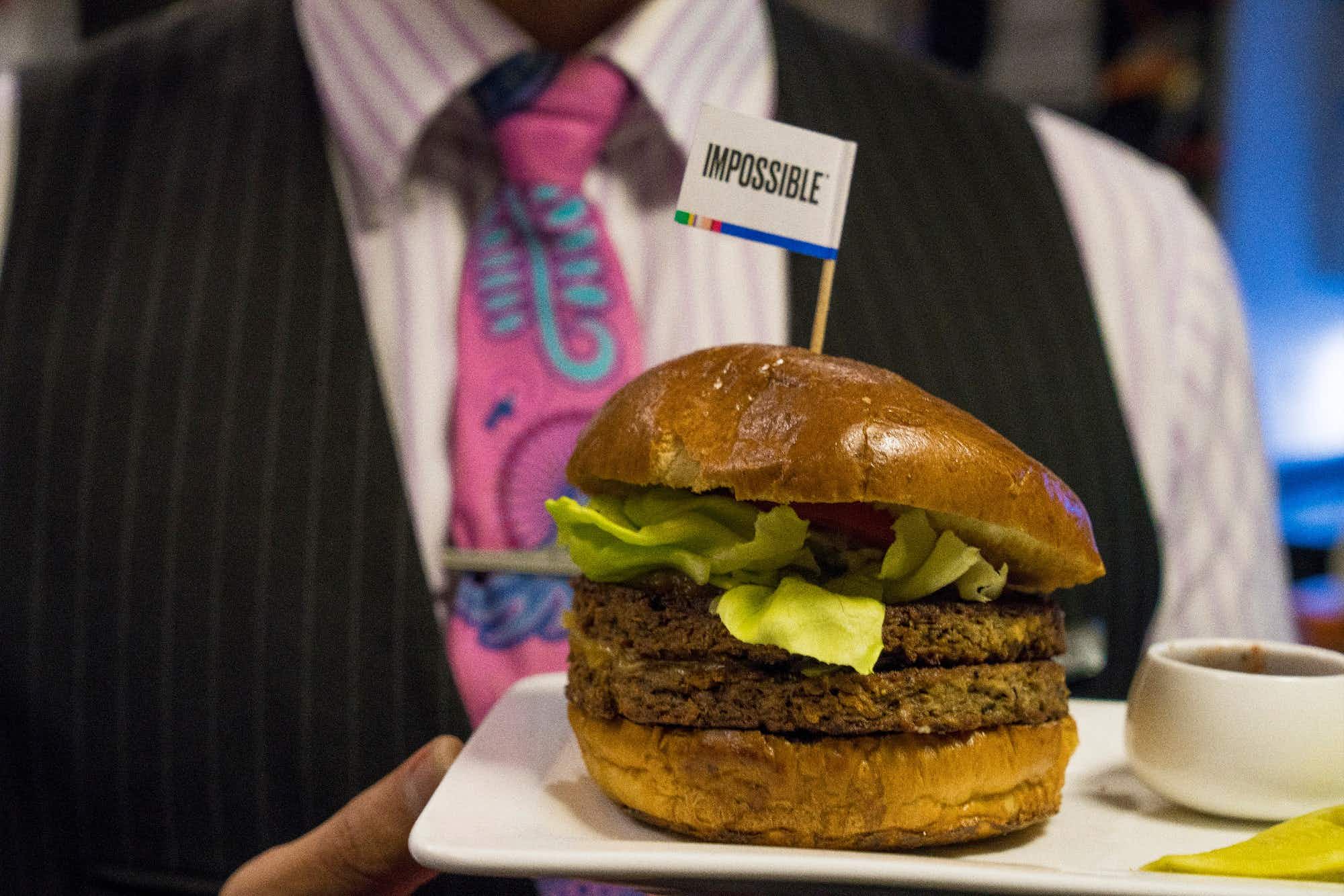 This is the first airline in the world to serve…