Explore the legacy of Frank Lloyd Wright through Illinois

Fans of the famed architect Frank Lloyd Wright can now explore his legacy as they travel around Illinois.

The Frank Lloyd Wright Trail is a new initiative that will help travellers take a self-guided architectural tour around the state, where Wright lived and worked for the first 20 years of his career. Famous for pioneering the Prairie School of architecture, there are 13 Wright-designed buildings open to the public around Illinois, many of which are already popular spots for travellers.

Illinois Tourism has created two new itineraries and maps that will aid travellers through their explorations. There are stops in Oak Park, which is home to the world’s largest collection of Wright-designed buildings and the Frank Lloyd Wright Home and Studio. The first itinerary will guide visitors from Chicago and Oak Park to Rockford with stops in Geneva, Hampshire and Belvidere, covering a total of 110 miles. The second trip itinerary starts in Chicago and continues to Springfield with stops in Kankakee, Dwight and Springfield, spanning about 240 miles.

Along the way, travellers will be given recommendations for restaurants and attractions that focus on local history and architecture. Trip itineraries and more information about Wright are available on EnjoyIllinois.com. To make things easier for travellers who are eager to see the influential architect’s buildings, there will be road signs added around Illinois.

Wright died in 1959, but his works remain incredible popular and include attractions like New York’s Guggenheim Museum and Pennsylvania’s Fallingwater. Illinois isn’t the first state to offer such a trail dedicated to Wright. In neighbouring Wisconsin, there’s also a Frank Lloyd Wright Trail, so travellers can extend their itinerary to cover nine-stops from Racine to Richland Center and Wright’s home of Taliesin.

The top 10 hipster cities in the world 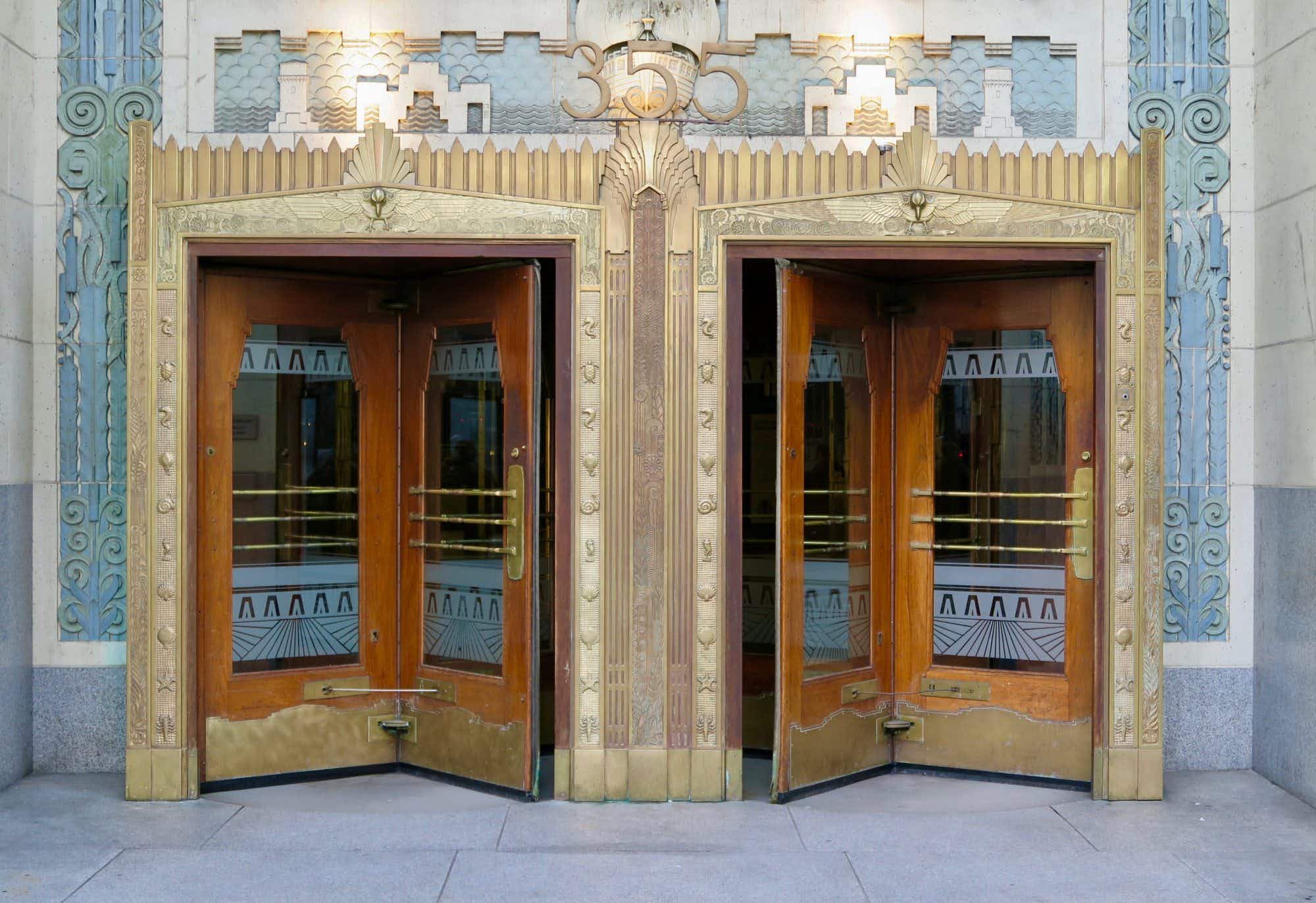 Chocolate pairs well with art deco for this Vancouver walking…