Flights to Syria set to resume from three countries

Airlines from the United Arab Emirates, Oman and Bahrain could soon restart direct routes to the Syrian capital after officials from Oman Air, Gulf Air and Etihad Airways requested inspections of Damascus International Airport. Emirates and Etihad ended flights to Damascus in 2012.

Most of the Umayyad Mosque has survived and is currently under reconstruction. Photo by Marko Stavric Photography

Syria, for years a favourite destination for travellers to the Middle East, has not emerged from its civil war, and Western governments still advise against all travel to the country. But some Gulf countries have started reopening their embassies in Syria, including the Emirati embassy in late December, which had been shuttered for six years. Embassies for Bahrain and Kuwait are expected to follow soon.

In recent months, the optimistic Syrian government has proclaimed that 'Damascus has recovered', as it reopened Syria’s National Museum. The museum was closed in 2012 as the war began to escalate, and some 300,000 artefacts were safely evacuated and stored in secret locations to protect them from looting. The ancient city of Palmyra, once one of the most important cultural centres of the ancient world, may also be open for tourists again this year, after extensive restoration work.

Visitors leave the national antiquities museum in the Syrian capital Damascus after visiting it on 28 October 2018. Photo by: LOUAI BESHARA/AFP/Getty Images

Relations between Arab countries and Syria have been thawing since October 2018 when a border crossing with Jordan was reopened. In December, Sudanese President Omar Al Bashir became the first Arab head of state to visit Damascus since the start of the Syrian conflict, and he flew into Damascus airport, as more travellers could be doing very soon. 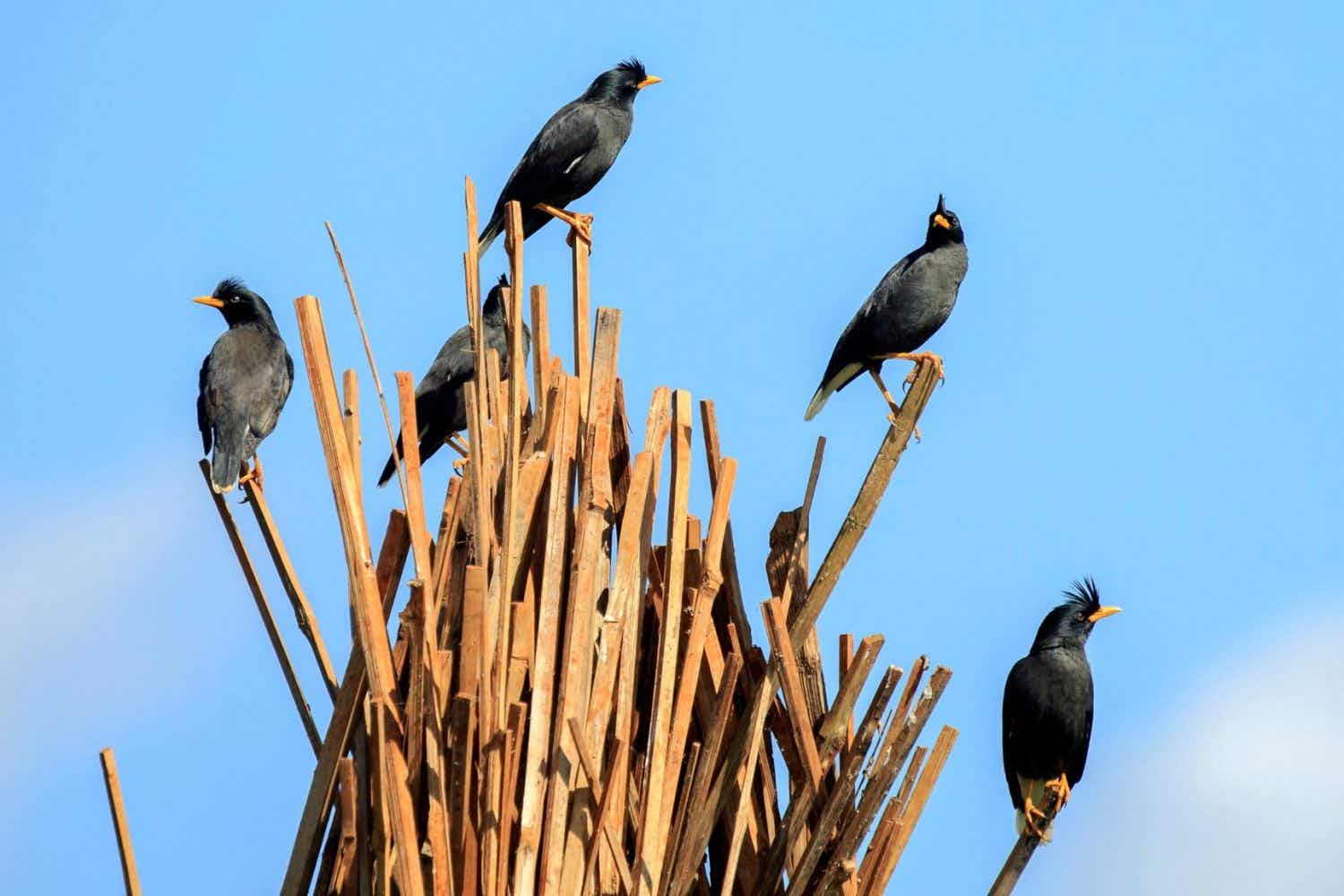 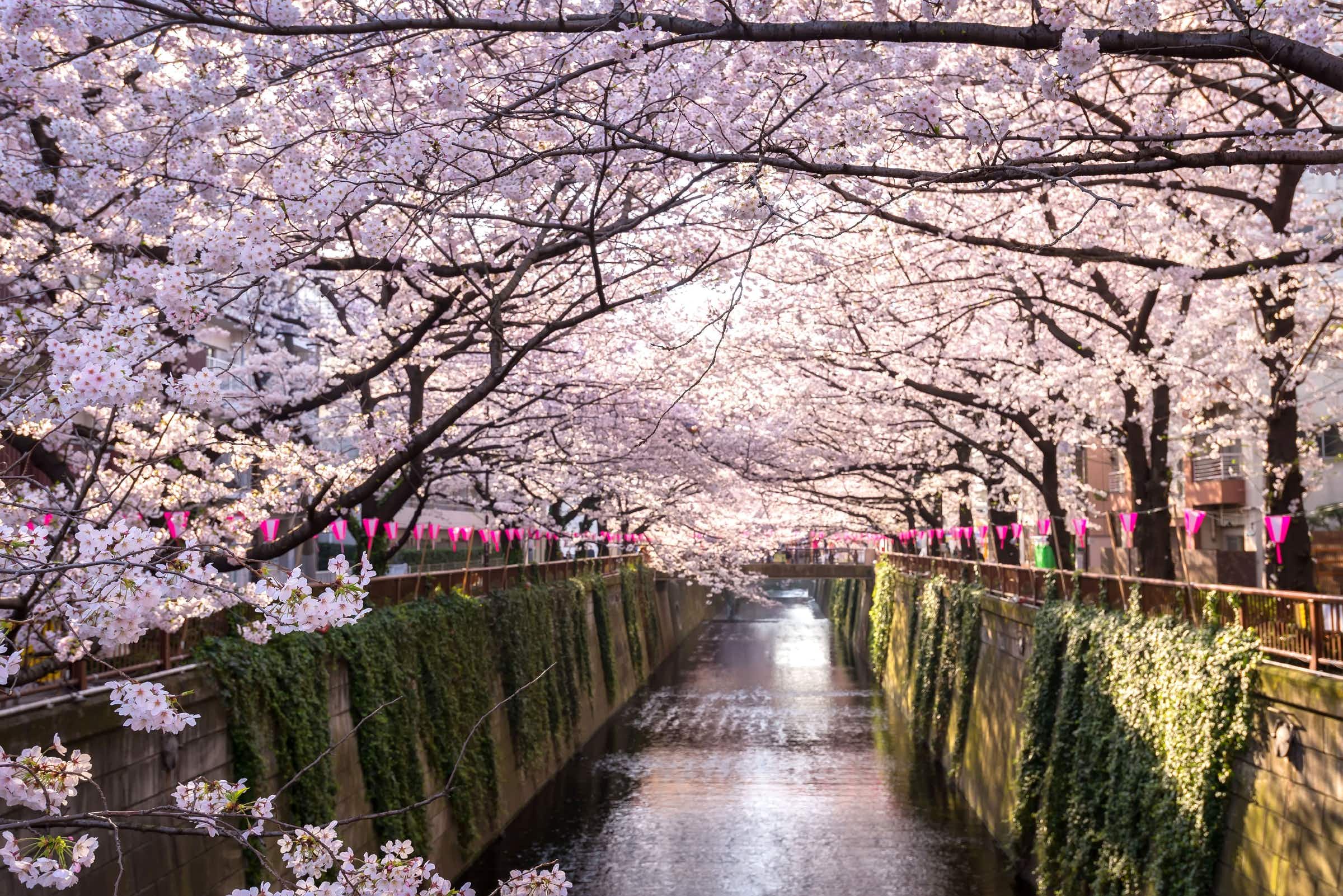 Discover when to see Japan’s cherry blossoms this spring