The world's first solar-powered train has launched in Byron Bay

Byron Bay on Australia’s east coast has long attracted surfers and sun-worshippers to its picture-perfect shores, and now train buffs have an excuse to flock to this idyllic beach town too. The world’s first solar-powered train has launched in Byron, offering a zero-emission three-kilometre ride between the town centre and the bustling North Beach precinct.

The red rattler in Byron Bay. Image by Paul Tainsh

The 70-tonne, two-carriage heritage train – a 1949 refurbished ‘red rattler’ – is powered by custom-made curved solar panels on its roof that feed the on-board batteries. When the sun isn’t shining, the train will be charged in a shed equipped with 30 kilowatts of solar panels, which send surplus energy into the grid and draw it back if required. The train’s renewable power source makes for an especially quiet journey that takes about ten minutes. It seats 100 passengers, with room for bikes, luggage and (of course) surfboards.

Local not-for-profit organisation Byron Bay Railroad Company is behind the pioneering project, which was funded by the owners of the Elements of Byron resort, located near the new North Beach station. While the plan to restore a rail service on the 120-year-old decommissioned tracks has been in the works for the past five years, the decision to convert the train to solar was only made in November 2016 when the technology became available.

“We searched the country and found a dilapidated vintage train, restored it, and are now powering it with a 4.6 billion-year-old power source,” says Jeremy Holmes, Byron Bay Railroad Company’s development director. The new train allows tourists and locals to bypass traffic to travel between the centre of town and the Elements of Byron resort, the Sunrise Beach residential community and the shops and cafes within the Byron Arts & Industry Estate.

A one-way trip costs $3, with concessions for children. The solar train is now operating a limited service until January, when the full timetable will commence. For more info visit byronbaytrain.com.au 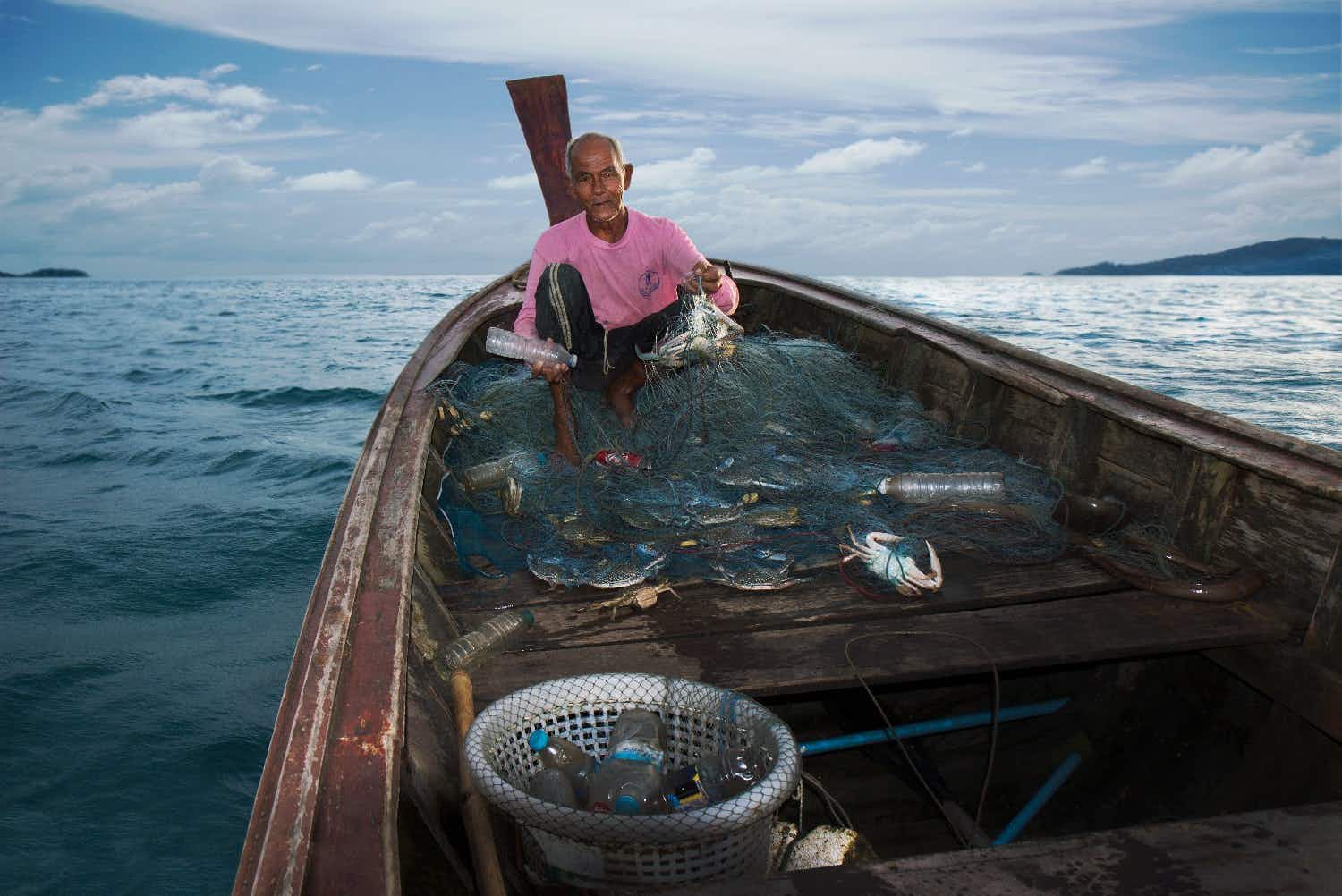 How Phuket's ocean waste will be transformed into stylish clothing… 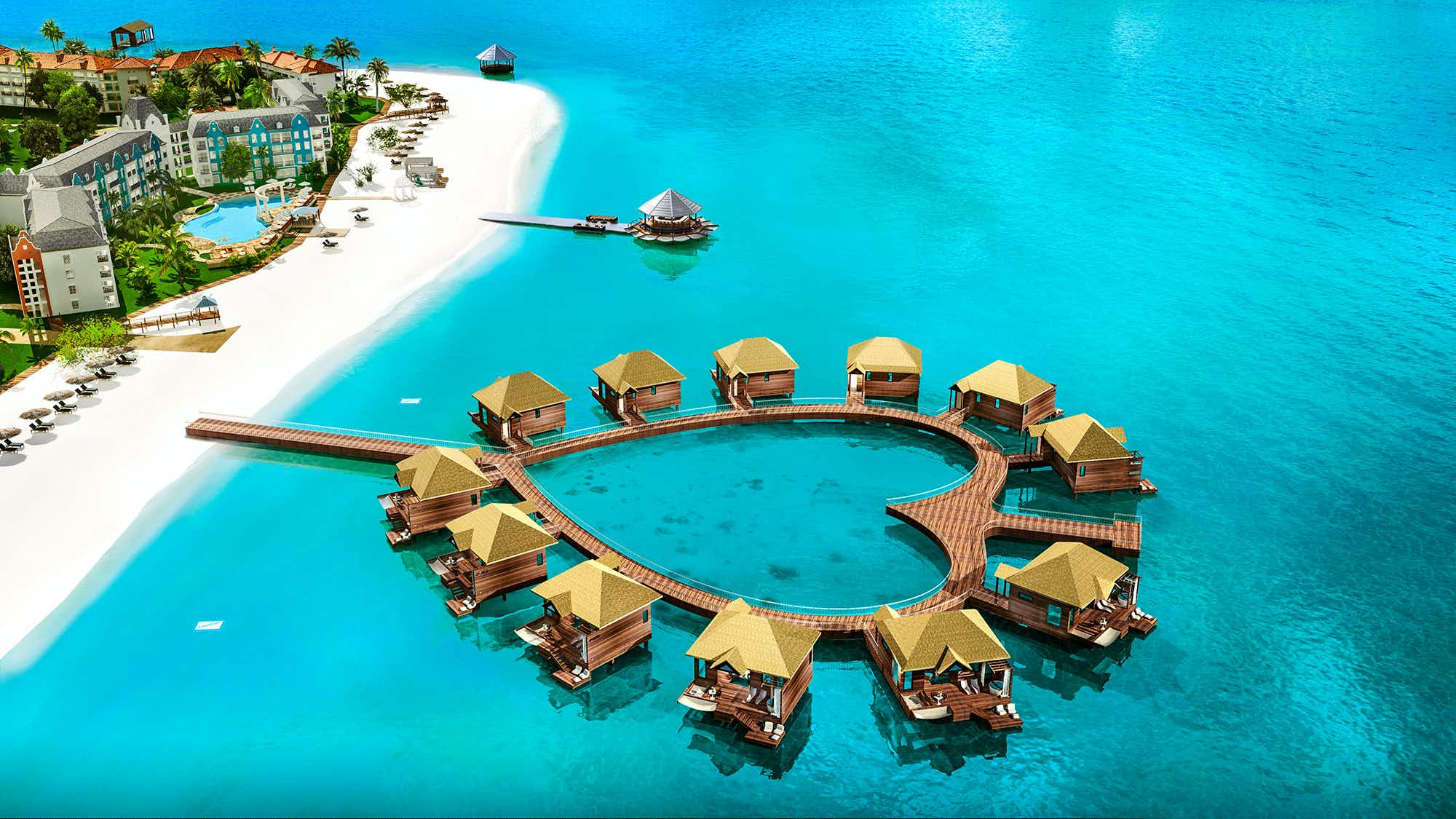 Stay in an incredible over-water bungalow with glass floors in…