In the early 1920s, in an effort to bring better treatment facilities to everyday workers, the former USSR began building state-run sanatoriums and spas across the region, particularly around the Crimean Peninsula. Some of the most innovative buildings of their time, the often decadent institutions were designed for mandatory vacations, and housed thermal baths and relaxation areas as well as facilities for medical treatment. Today, many of these once-bustling buildings lie forgotten, abandoned by time and politics. As an intriguing symbol of the ex-Soviet Union, one photographer decided to travel to sanatoriums along the Russian Riviera to document them in striking detail.

The view on the grand entrance hall inside a neglected sanatorium in Tskaltubo, Georgia. Image by Reginald Van de Velde

Belgian photographer Reginald Van de Velde first became interested in sanatoriums around Georgia in 2012. Having read about the history of the buildings, he decided to plan a trip there to document them, travelling to places such as the spa resort of Tskaltubo, as well as the notoriously hard to reach Abkhazia. Located along the Black Sea coast, the latter was once the jewel of the ‘Soviet Riviera’, but today the de facto independent republic is still recovering from the 1992 – 1993 war. Travelling to Abkhazia by way of Georgia, Reginald and his partner had to pass through several tense borders and checkpoints in order to gain access.

The view from the terrace of a former sanatorium along the Black Sea in Gagra, Abkhazia. Image by Reginald Van de Velde

“You enter a place that no one ever visits, a fascinating entity secluded from the outside world. It’s unspoiled, its unknown, it’s subtropical, it’s war torn, but it’s also incredibly beautiful and pristine. It’s unlike anything you have ever witnessed. Abkhazia suffered severely from the war, but there’s still so much grandeur and beauty to be found, remnants from glorious and prosperous times,” Reginald told Lonely Planet Travel News.

The remains of a sanatorium in Sokhum, Abkhazia. Image by Reginald Van de Velde

Visiting a dozen sanatoriums and spa resorts around Georgia, Reginald saw how the buildings have changed over time. The images show the beauty and grandeur of Soviet architecture, and offer a glimpse into the past. In their heyday, holidays were booked at spas through a state-funded voucher system, and guests of the sanatoriums were monitored by health professionals during their stay. High-ranked officers and lieutenants from the Russian Army even relaxed at the resorts.

A derelict bathhouse inside the thermal spa town of Tskaltubo in Georgia. Image by Reginald Van de Velde

Some of the structures that Reginald visited are now also being used as makeshift homes by refugees from the war, and he had to be extremely respectful while carrying out his work. Meeting the people enabled the photographer to learn more about the history of the conflict, and Reginald also discovered that plans are slowly forming to restore some of the buildings to their former glory.

More of Reginald’s work is available at this official website.

Colourful creatures come to life at the Coney Island Mermaid… 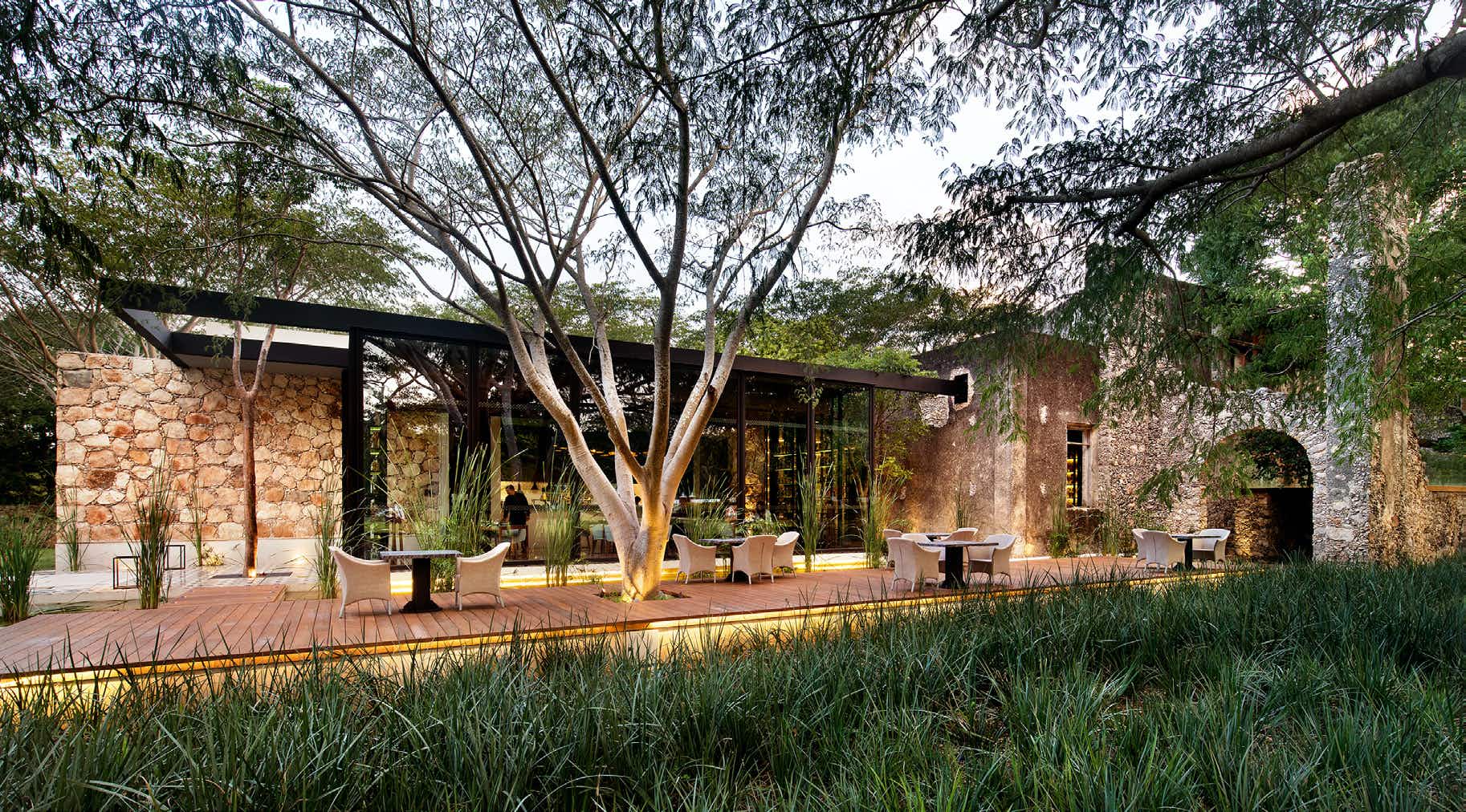 See inside the restaurant in Mexico that has the most…