Following on from the success of this year’s EuroPride in Amsterdam, organisers of the pan-European LGBT event have announced that Vienna is set to host the festivities in 2019.

Although no dates have been set, EuroPride is expected to take place in Vienna between May and June, and will run for several weeks. The event often comprises of a parade, parties, live music and a whole host of activities.

Vienna to host EuroPride in 2019. Image by Mathias Kniepeiss/Getty Images

An estimated 500,000 revellers attended the event in Amsterdam this year, which included a parade of flamboyantly-designed boats sailing along the city’s famous canal system. Vienna has a large LGBT community which regularly hosts a variety of events such as the Rainbow Ball, the Kreativball and the Rosenball. 2019 will be the second year that the city has been selected to hold EuroPride, having hosted the festivities in 2001.

Speaking to the Local about the news, Lui Fidelsberger the president of Austria’s oldest and gay, lesbian and bisexual association HOSI Wien said: "Awarding the host city to Vienna is a great vote of confidence from our European friends.” EuroPride has been taking place almost every year since 1992. Other cities to have hosted the event include London, Berlin, Copenhagen and Rome. Madrid will welcome EuroPride to the city in 2017.

Vienna also has a variety of LGBT-friendly clubs and bars, including Why Not?, Mango Bar and Felixx. 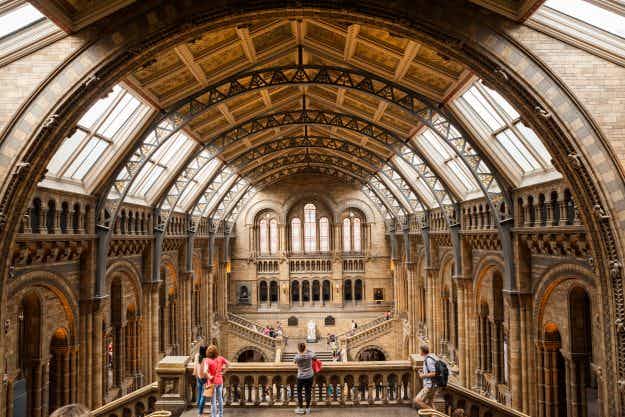 What are the top London attractions most visited by locals?… 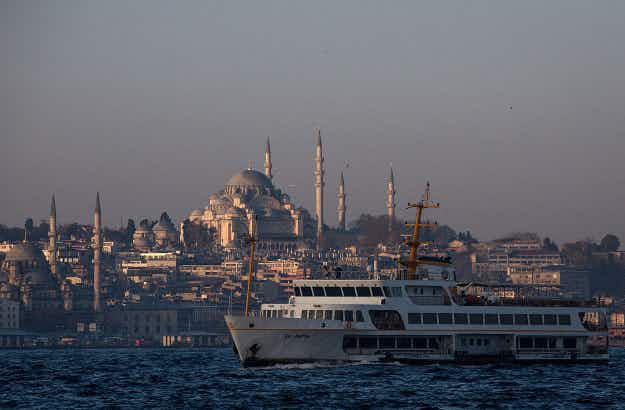 'Music halls' set to be permanent features on ferries in…